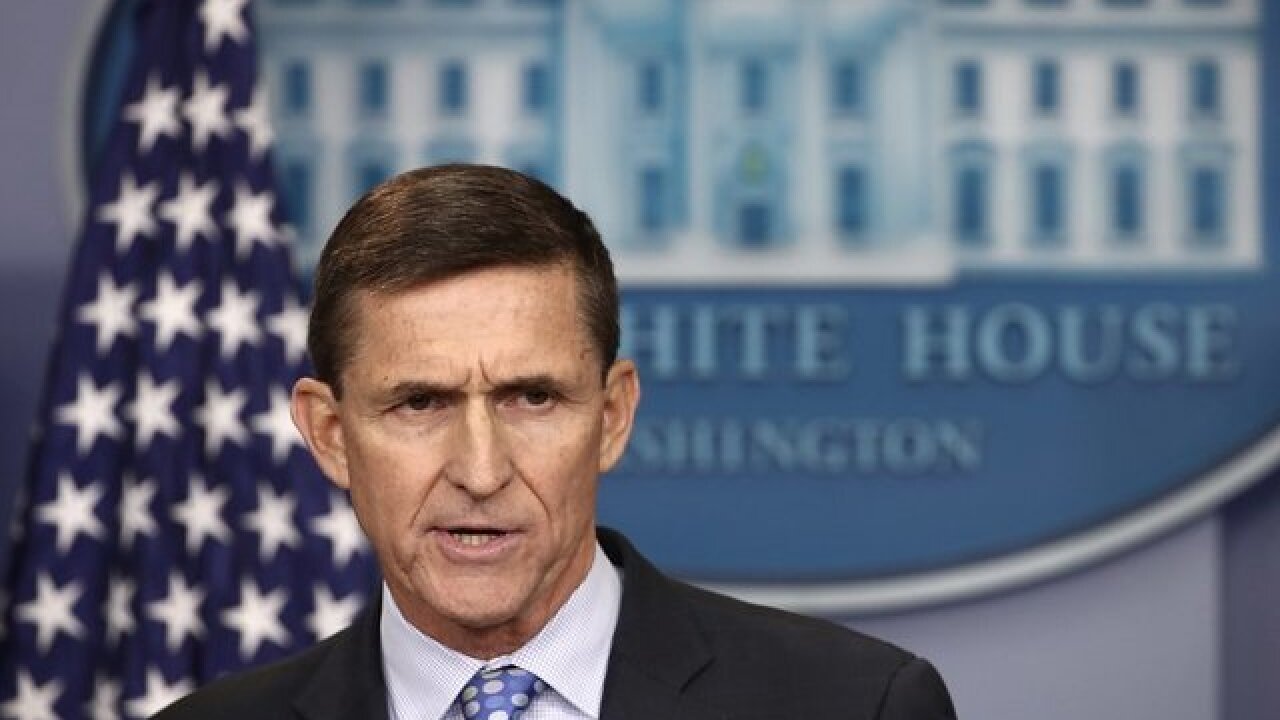 Former national security adviser to President Donald Trump Michael Flynn has asked a federal judge to spare him from prison time, according to his defense team's memo before his sentencing.

He said his cooperation with Robert Mueller's special counsel investigation "was not grudging or delayed."

"Rather, it preceded his guilty plea or any threatened indictment and began very shortly after he was first contacted for assistance by the Special Counsel's Office," his team wrote.

He is asking for no jail time and has offered to do 200 hours of community service.