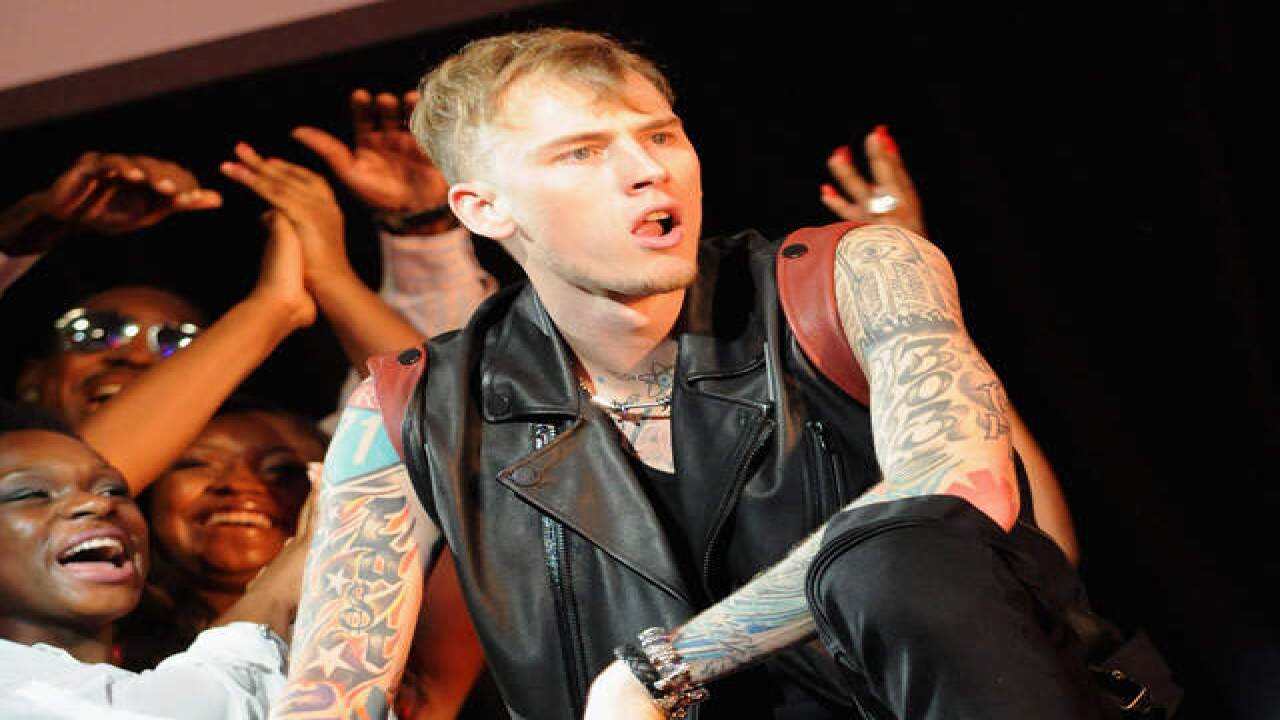 MANSFIELD, Ohio (AP) — A Michigan man has been charged with felony drug trafficking after 24 people were sickened at an Ohio rap music festival when they ate candy laced with the marijuana ingredient THC.

A Mansfield Municipal Court judge set a $50,000 cash bond Monday for 28-year-old Matthew Gross, of Ypsilanti (ihp-sih-LAN'-tee). He is jailed, and no attorney information is available for him.

Emergency crews were called to EST 2016 outside Mansfield on Saturday after people reported feeling ill.

THC is the psychoactive ingredient in marijuana. Authorities say all those sickened are expected to recover.

The festival was headlined by Cleveland rapper Machine Gun Kelly.

The charge is expected to be transferred to Richland County Common Pleas Court, where prosecutors will decide whether to present the case to a grand jury.