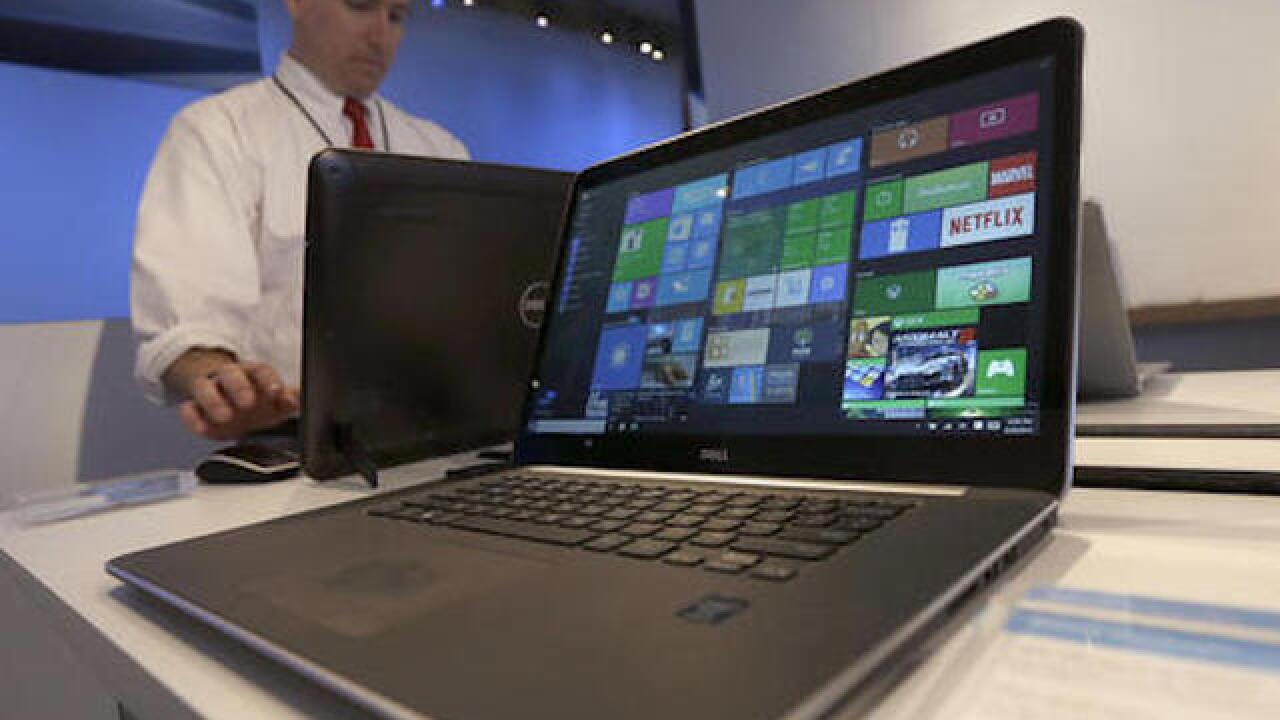 Copyright Associated Press
Jeff Chiu
<p>In this April 29, 2015, file photo, a Dell laptop computer running Windows 10 is on display at the Microsoft Build conference in San Francisco. In a statement issued to the BBC on May 24, 2016, Microsoft denied claims that it was forcing users of older Windows versions to upgrade to Windows 10. (AP Photo/Jeff Chiu)</p>

REDMOND, Wash. (AP) — Microsoft says Windows users still can opt-out of upgrading to the latest version of the software despite claims the company has made it exceedingly difficult to do so.

Tech blogs and media reports say when users are shown a pop-up box asking them to upgrade to Windows 10, there's no clear option to decline the upgrade.

The reports say when users click the red "X'' button in the upper right-hand corner of the pop-up, which normally would end the dialogue, they're automatically scheduled for an upgrade.

Microsoft tells the BBC in a statement that Windows 10 is a recommended update for some users of older Windows versions. It says customers still can choose to accept or decline the new operating system.