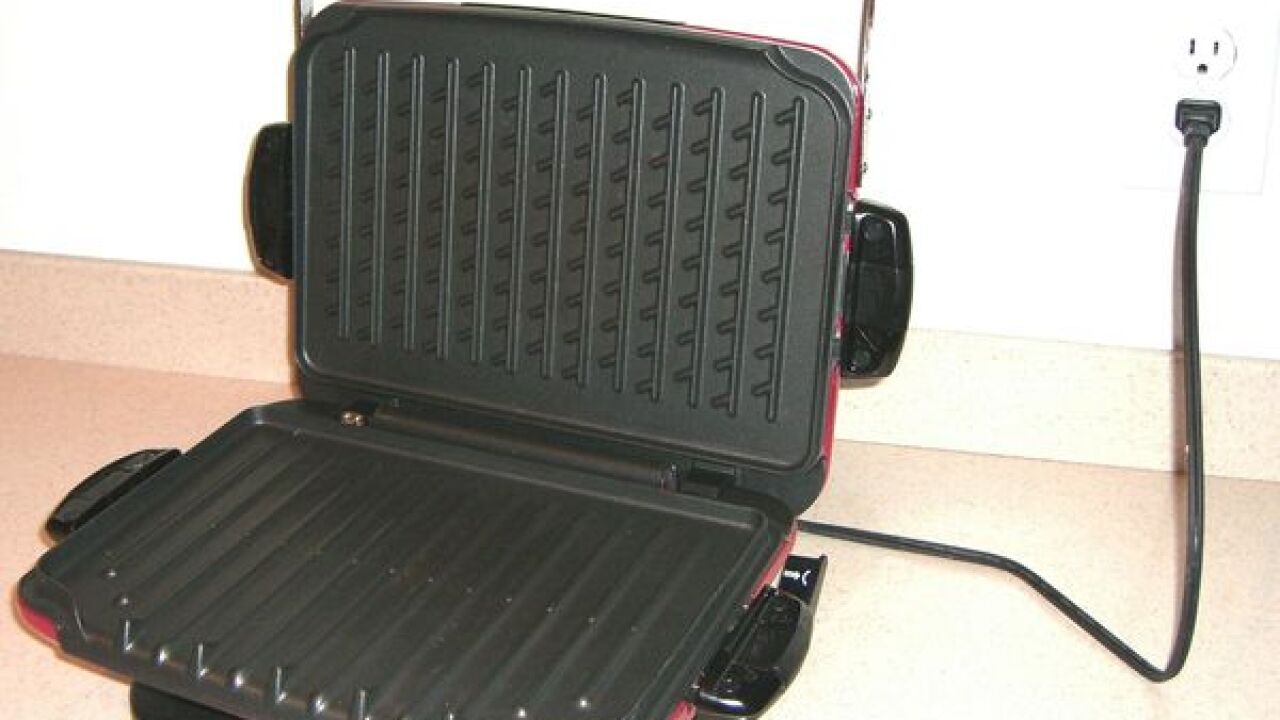 A naked intoxicated man in Florida had to be removed from his home by police after causing a house fire when using a George Foreman grill to bake cookies, WFTV reported.

The incident recently happened in Niceville, Florida, which is outside of Destin.

According to WFTV, firefighters responded to a smoke-filled home. When the man answered the door, he told firefighters "I'm sorry," and shut the door.

Police then arrived and entered and found several items inside the house on fire.

The man admitted to police that he had consumed two liters of vodka, and some marijuana.

Although the man was not injured, police said in an incident report that the man could have been seriously injured or died.