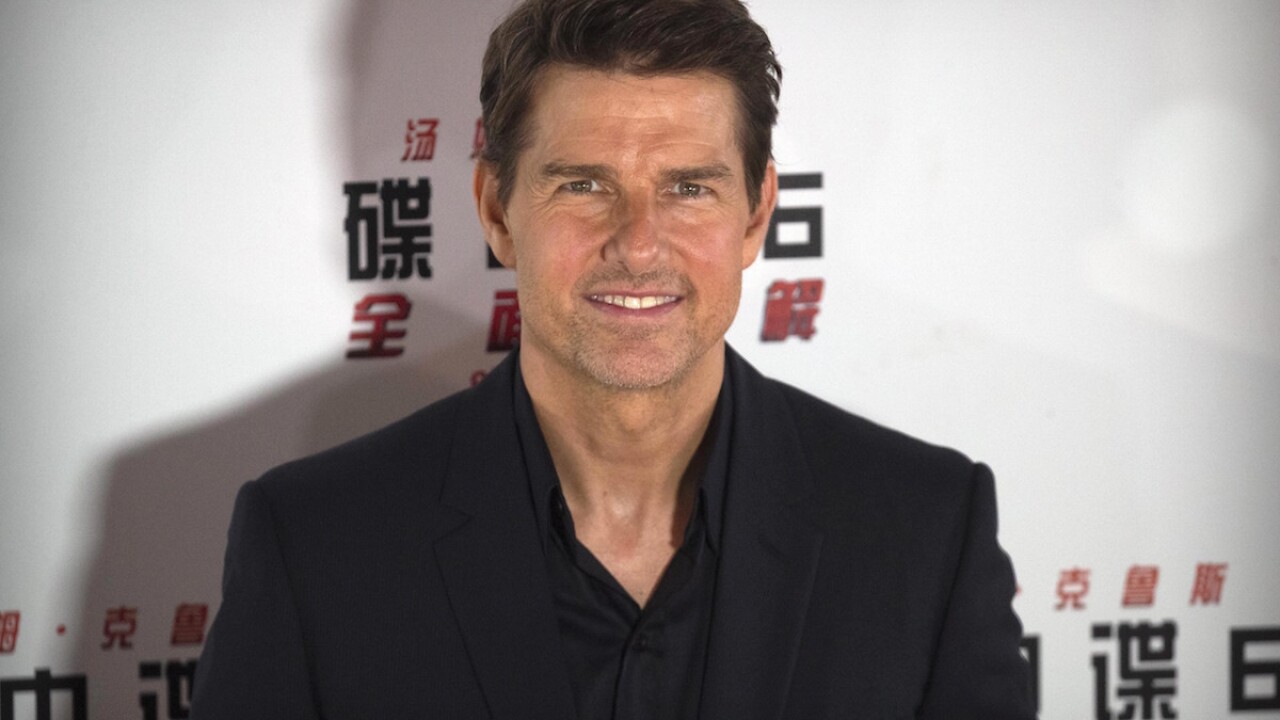 Copyright 2018 The Associated Press. All rights reserved
Mark Schiefelbein/AP
FILE - In this Aug. 29, 2018 file photo, Tom Cruise poses for photos during a red carpet event for the movie &quot;Mission: Impossible - Fallout&quot; at the Imperial Ancestral Temple in Beijing, China. Before the Wednesday, May 27, 2020 planned launch of two NASA astronauts aboard a SpaceX rocket, NASA administrator Jim Bridenstine, said, “I will tell you this: NASA has been in talks with Tom Cruise and, of course, his team, and we will do everything we can to make it a successful mission, including opening up the International Space Station,&quot; he told The Associated Press. (AP Photo/Mark Schiefelbein)

Administrator Jim Bridenstine said before Wednesday's planned launch of two astronauts aboard a SpaceX rocket that Elon Musk's company is already getting customers eager to fly into orbit.

Bridenstine says he doesn't admit it often, but he was inspired to become a Navy pilot after watching Cruise's blockbuster movie "Top Gun."

He says if Cruise can make a new movie in space that inspires the next generation Elon Musk, "NASA is all in."

He's leaving it to Cruise and SpaceX to provide a rundown on the upcoming mission.