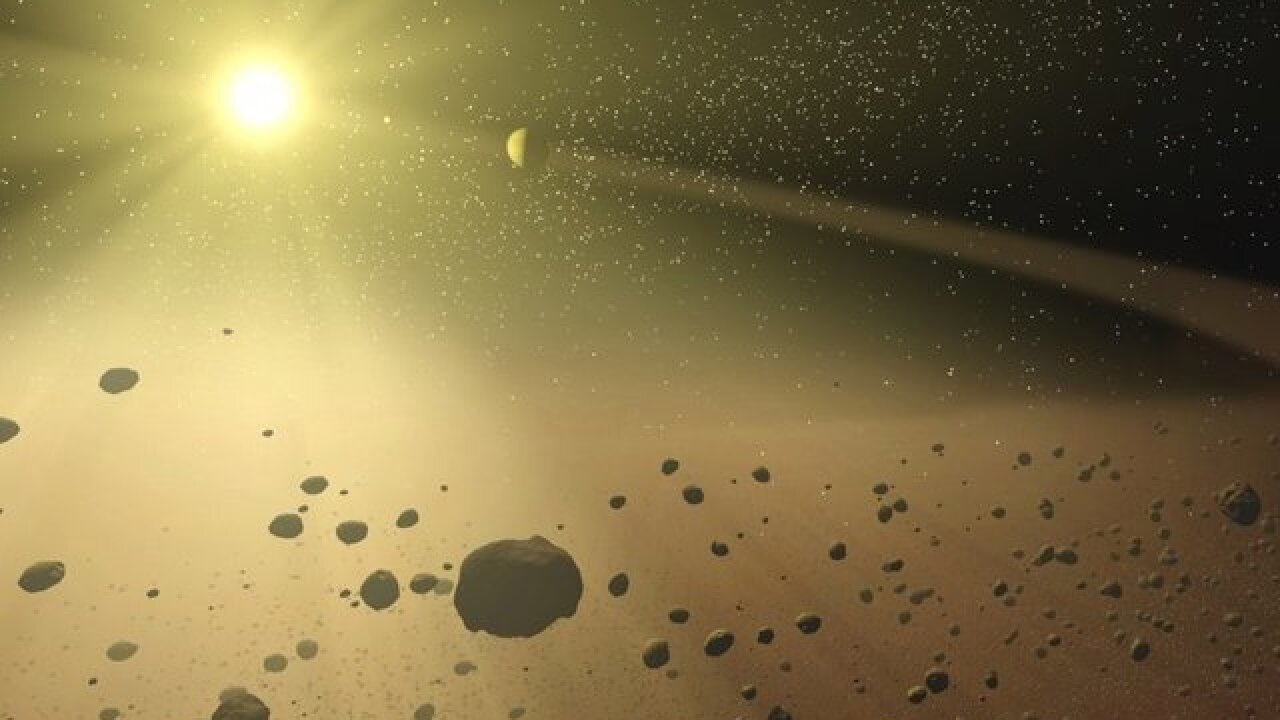 In the late 90s, movies such as "Armageddon" and "Deep Impact" depicted an imperiled Earth desperately trying to blow an asteroid into smithereens before it could cause a mass-extinction on the planet.

That was fiction; NASA is dealing with reality.

Here are the five points of the plan:

While NASA has found many near-Earth objects large enough to cause global destruction, that percentage is not 100 percent. NASA also believes that less than 10 percent of objects that are large enough to obliterate a city has been discovered.