NBC renews 'This is Us' for three more seasons 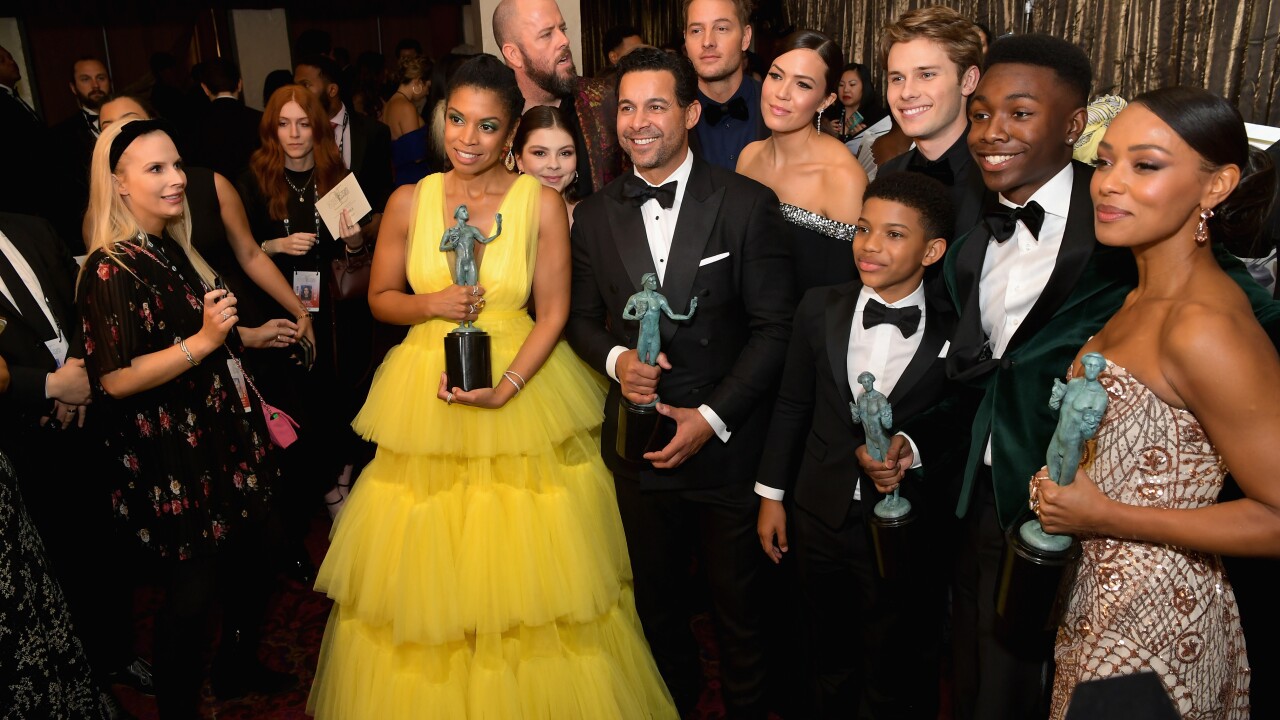 (CNN) — NBC has renewed "This is Us" for three more seasons, as part of a play-it-safe fall lineup that will add just three new series to the network's primetime roster.

The network will air 18 new episodes per season of the time-bending family drama, one of TV's top-rated shows. Although NBC called the move "unprecedented," the deal mirrors the pact that ABC made for "Lost" years ago, although in this case, network officials aren't definitively stating that the sixth season will be the program's last.

Those looking for new shows from NBC will largely have to wait until after the fall, when the network finishes its annual run of "Sunday Night Football."

The lone new drama, "Bluff City Law," marks the return of former "L.A. Law" star Jimmy Smits in another legal series, and will follow the singing competition "The Voice" on Monday nights.

Both new comedies will join the Thursday lineup: "Perfect Harmony" stars Bradley Whitford as a music teacher, and "Sunnyside" features Kal Penn, in a show about a disgraced New York City Councilman trying to help a diverse group hoping to become American citizens.

Several of NBC's returning shows, including "Will & Grace" and the serialized drama "Manifest," will be held until later in the season. Otherwise, it's business as usual, including the network's trio of "Chicago" dramas on Wednesdays.

According to NBC, "This is Us" was this season's most-watched entertainment program among adults age 18-49 -- the key demographic in selling time to advertisers -- including seven days of delayed viewing. On that basis, the show totaled 13.8 million viewers.

"Three years ago, we were live tweeting the premiere of our TV show, hoping someone, anyone might watch," series creator Dan Fogelman tweeted. "Today, our friends at NBC picked up 'This is Us' for three more seasons."