No pinching, no green beer: How to celebrate St. Patrick's Day more authentically 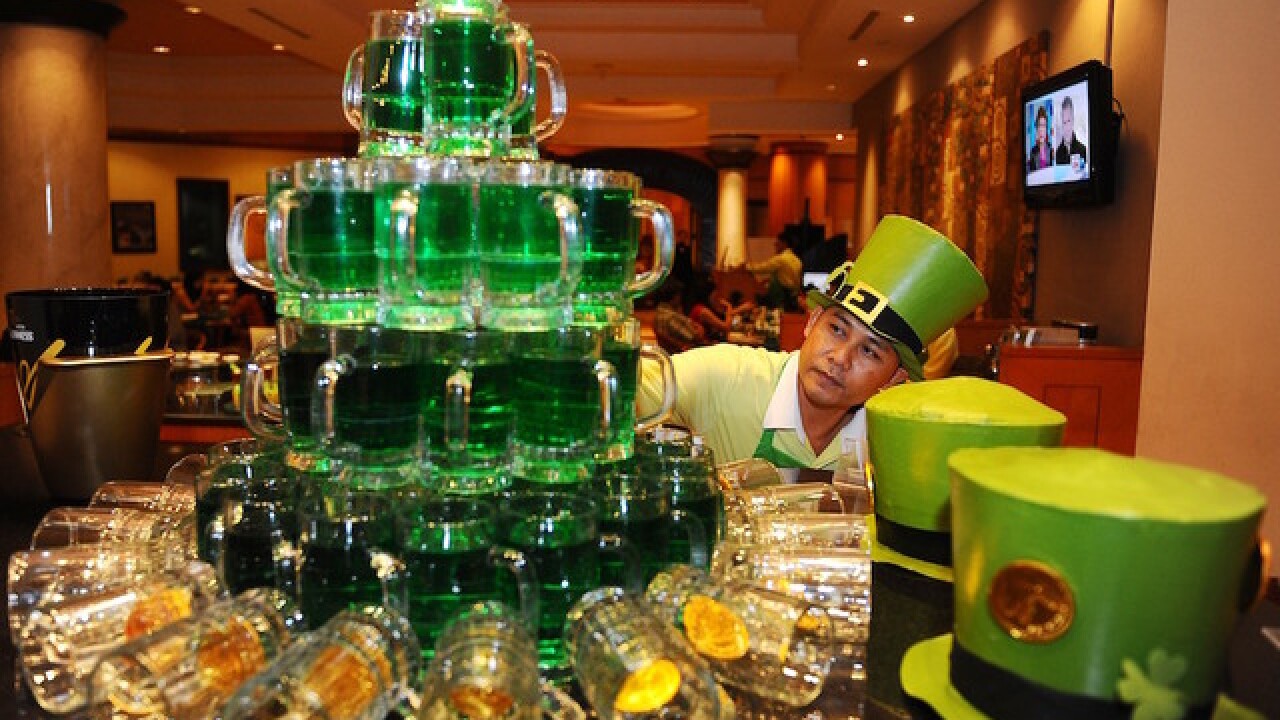 As Americans celebrate St. Patrick's Day this week, they'll be doing some things that have nothing to do with Irish tradition.

There's no need to pinch people who aren't wearing green. According to the Christian Science Monitor, Americans invented that tradition.

Green beer is common in America, but the Irish don't usually include it in their own traditions. And an Irish car bomb beverage is considered offensive; it isn't Irish at all.

Watch the video above to learn more.