Gawker has its own billionaire backer, sort of 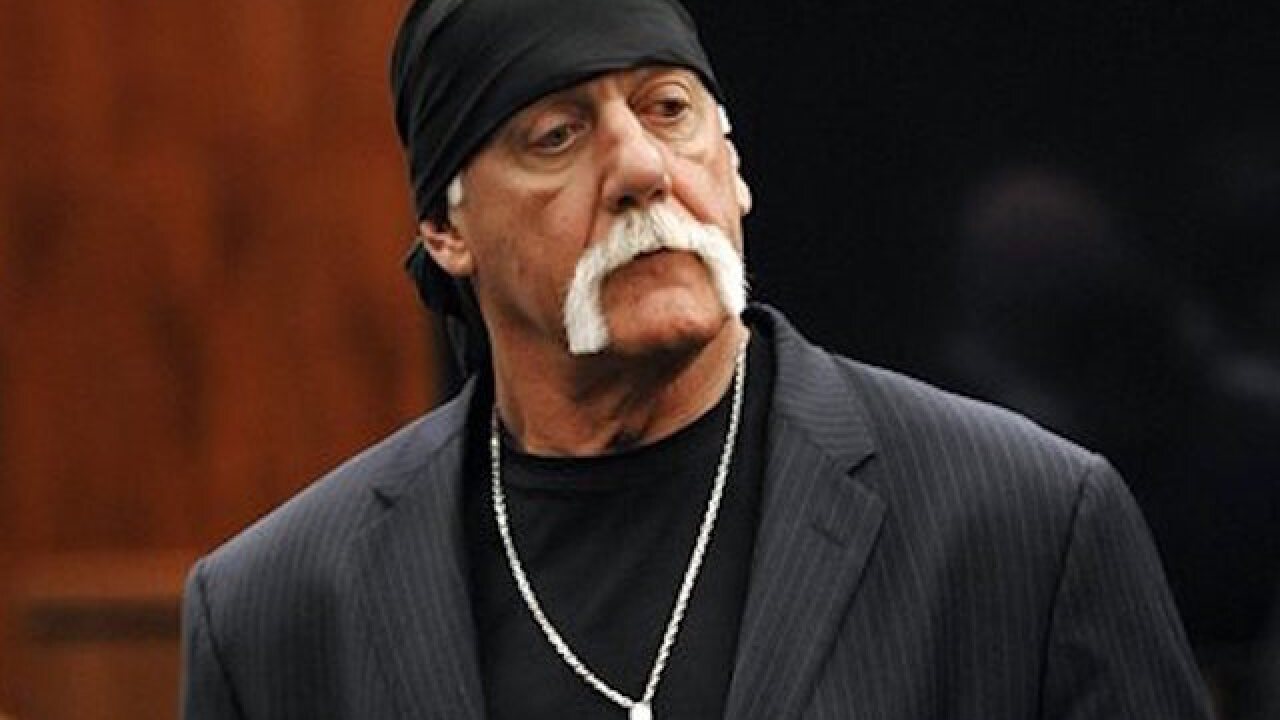 Copyright Associated Press
STEVE NESIUS
<p>In this Wednesday, March 9. 2016, file photo, Hulk Hogan, whose given name is Terry Bollea, leaves the courtroom during a break in his trial against Gawker Media in St. Petersburg, Florida. In a lawsuit filed Monday, May 2, 2016, the former pro wrestler is suing Gawker again, saying the website leaked sealed court documents to the National Enquirer that quoted him making racist remarks. (AP Photo/Steve Nesius, Pool)</p>

First Look Media, a news organization financed by Pierre Omidyar, philanthropist and the co-founder of eBay, says it is reaching out to other media outlets to file supportive briefs about Gawker. The briefs could be used for the site's appeal of a $140 million invasion-of-privacy verdict Hogan won two months ago because Gawker posted a sex tape of him.

On Wednesday, Silicon Valley billionaire Peter Thiel revealed that he has been secretly bankrolling Hogan's case against Gawker. There's no indication that Omidyar might fund Gawker's defense.

"The possibility that Gawker may have to post a bond for $50 million or more just to be able to pursue its right to appeal the jury's verdict raises serious concerns about press freedom," First Look wrote in a statement explaining its move.

Thiel, who co-founded PayPal and was an early investor in Facebook, has been a frequent target of Gawker writers, who have written unflattering pieces about Thiel's political beliefs and utopian goals . One 2007 post outed Thiel as gay. The same Gawker site, Valleywag, ran a number of stories skewering Facebook, which provided a big chunk of Thiel's estimated $2.7 billion fortune.

Omidyar's eBay bought Thiel's startup PayPal in 2002. Omidyar stepped down as eBay chairman last year after PayPal was spun off as a separate company. He and Thiel have conflicting political views — Omidyar is liberal, while Thiel will serve as a delegate for presumptive GOP presidential nominee Donald Trump.

Hogan sued Gawker after it posted a 2007 video of him having sex with the wife of his best friend, Tampa radio personality Bubba The Love Sponge Clem. Hogan said Clem betrayed him by secretly videotaping him.