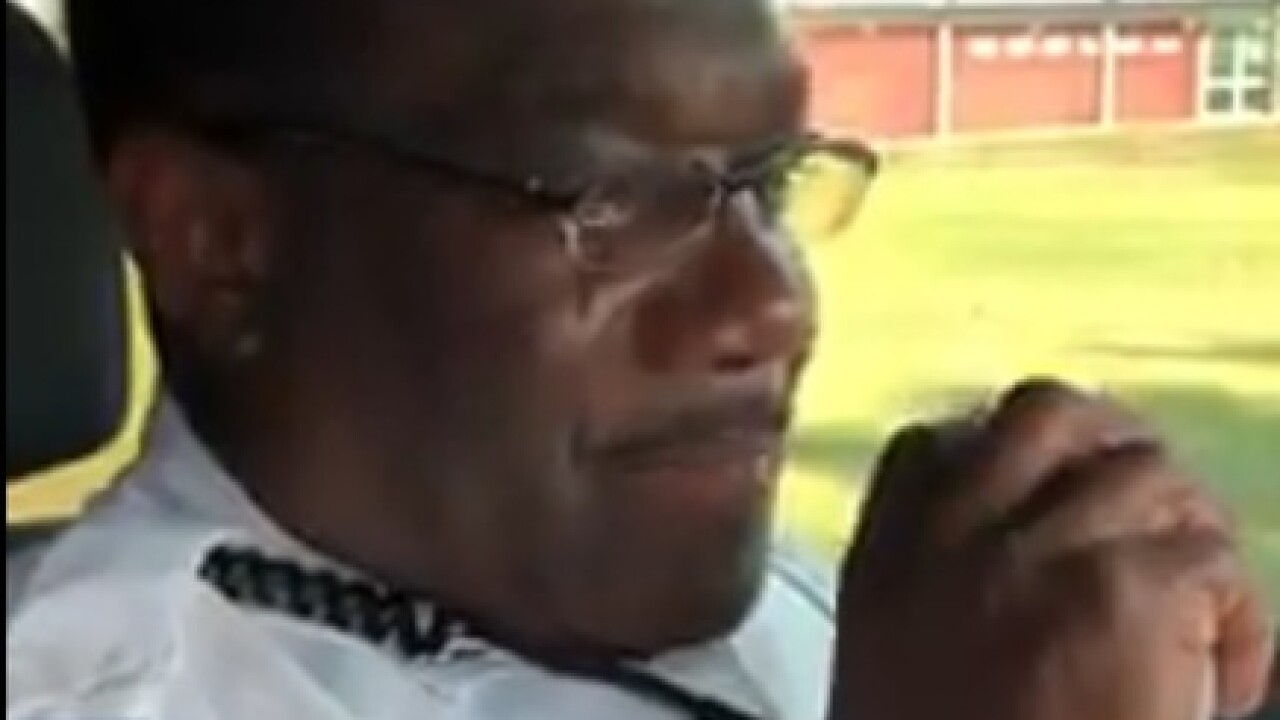 SARASOTA, Fla. -- After 30 years serving the community, a Sarasota Police officer was overcome with emotion after signing off for the last time.

In a video shared by the Sarasota Police Department on Saturday, Officer Andre Jenkins put in his final 10-7 (out of service) before his retirement.

The video has gained thousands of shares and has been viewed several hundreds of thousands of times on Facebook.

"We might be biased but the men and women of the Sarasota Police Department have some of the biggest hearts for our community," the department wrote on its Facebook page. "We love serving, protecting & giving back. Yesterday, Officer Andre Jenkins retired after 30 years of service. During his last patrol shift, he went 10-7 (out of service) for the last time after protecting and serving the City of Sarasota, Government for three decades."