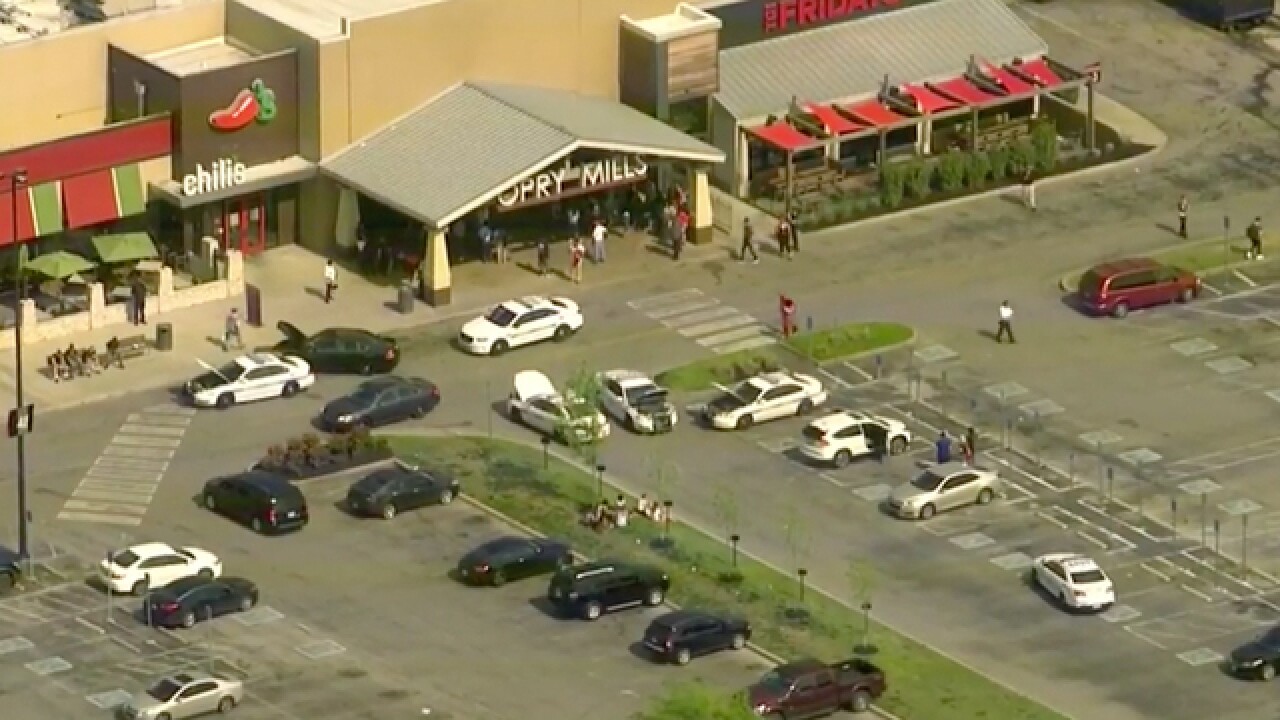 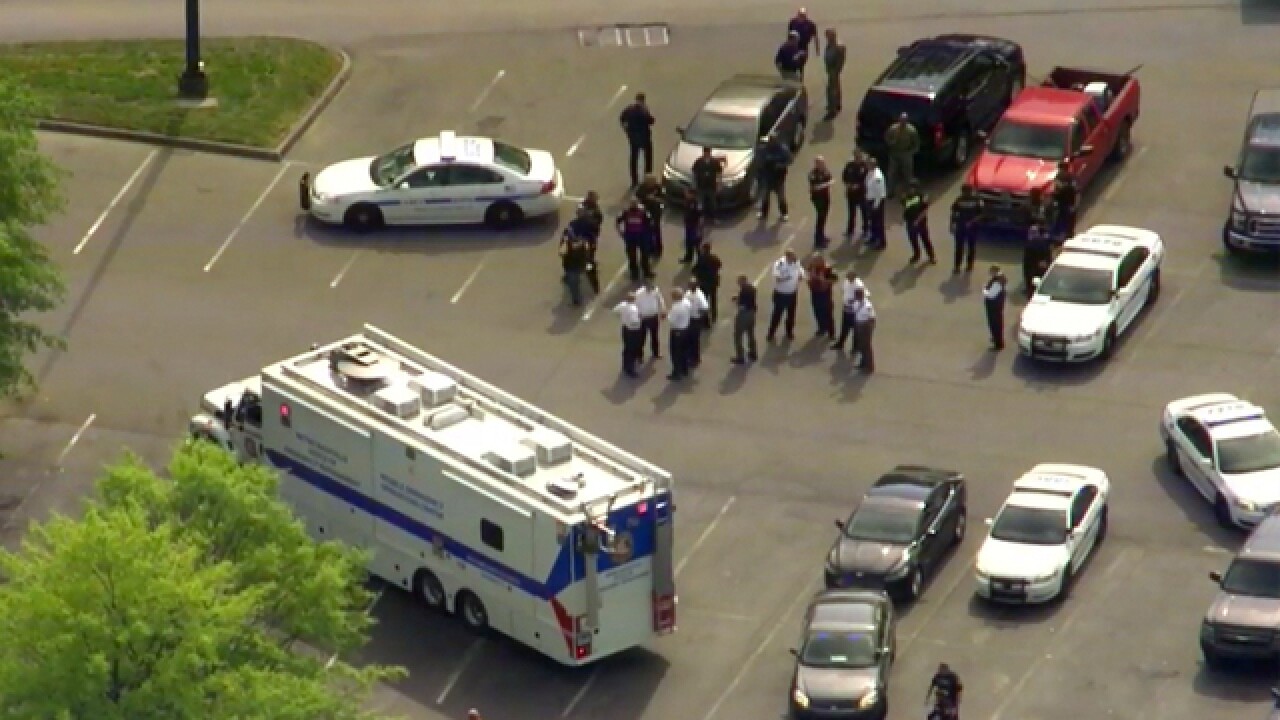 NASHVILLE, Tennessee — Opry Mills mall in Nashville announced plans to reopen Friday, one day after a shooting claimed the life of a 22-year-old man.

The mall will reopen at 10 a.m. local time – fewer than 24 hours after a murder investigation began inside the building. There will be an enhanced Metro Nashville Police presence to ensure that shoppers and staff feel safe.

The shooting happened just before 2:30 p.m. local time Thursday inside a hallway near the Auntie Anne's pretzel shop, just across from Old Navy.

The victim, Demarco Churchwell, was taken to TriStar Skyline Medical Center, where he later died.

Police said the gunman is 22-year-old Justin Golson. He's been charged with homicide.

As soon as shots were fired, shoppers scattered, terrified after hearing those gunshots.

Churchwell and the alleged shooter apparently knew each other. Police said the shooting was the result of an ongoing fight between them.