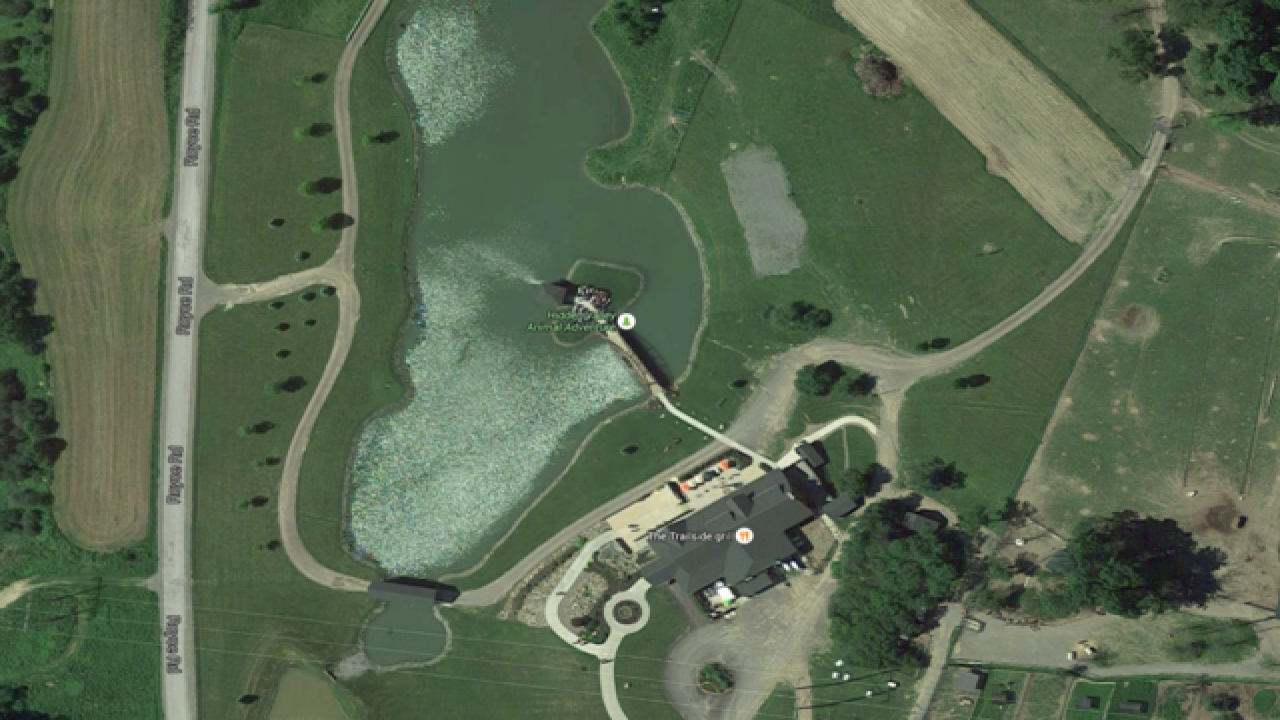 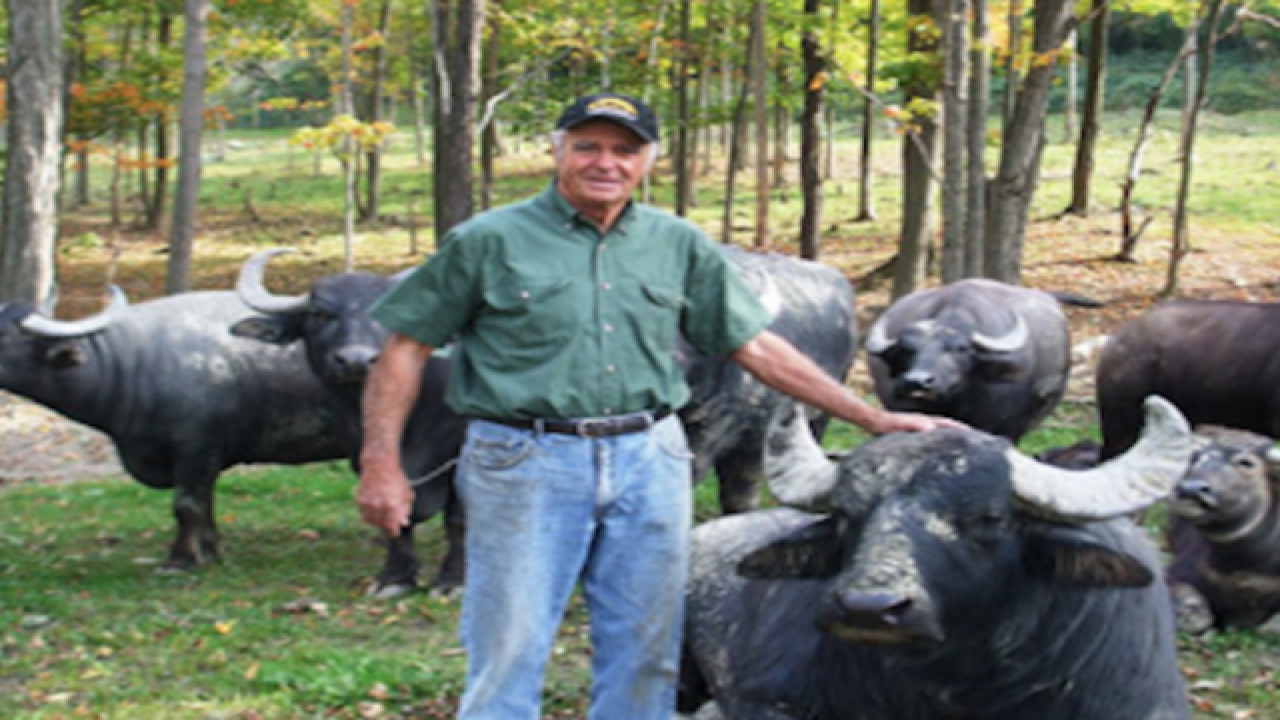 The owner of a tourist attraction in New York is dead after he was trampled by an antelope, according to local news reports.

Deputies said Boxler was feeding animals in a fenced-in lane when he was injured by a Nilgai antelope that had gotten out of its pen.

Family members located the antelope and secured it in a pen after the incident, according to deputies. Deputies said at no time was it loose from its confinement, but rather the animal was out of its pen which was also secured by a secondary retention fence.

In a statement, the Boxler family said they will never know exactly what happened, but that it was clearly "something out of the ordinary that caused the animal's reaction."

The family said Boxler was around animals his entire life and "respected the innate nature of his animals and therefore followed a routine daily." Boxler — a dairy farmer with 60 years of experience — came up with the idea for Hidden Valley Animal Adventure in 2002.

Hidden Valley Animal Adventure is home to more than 300 animals, including 40 that are considered exotic. The local community says the loss of Boxler is a hard blow, as he was very active in the community and was dedicated to creating a family-friendly destination in the area.

Safari adventures continued to be held Tuesday at the park. A park official said the employees there were doing their best to conduct business as usual.

The Wyoming County Free Press contributed to this report.