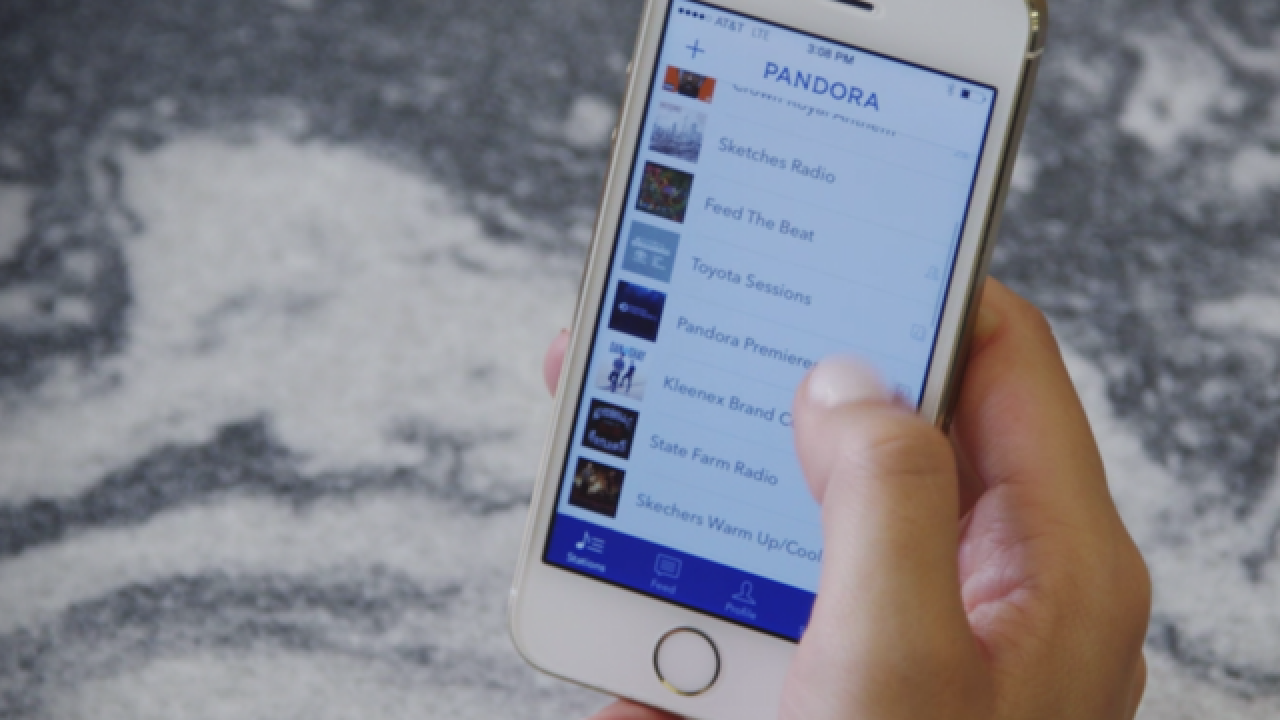 The update, announced Thursday, comes two days after Pandora signed music licensing deals with major and independent labels. It also said this week it planned to offer a new $10 monthly on-demand streaming service by the end of the year that would better compete with rivals Spotify and Apple Music.

Pandora said the free version, which plays ads, will also be updated. Listeners will be able to skip or replay more songs if they click to play a video ad, the company said. Most people listen to Pandora without paying. It had a total of 78.1 million listeners in the second quarter, down 2 percent from the same period a year before.

The new versions of the radio service will be launched Thursday in the U.S. and roll out on its apps in the coming months, the company said. Listeners in Australia and New Zealand will see the changes next year, it said.

Pandora is different than Spotify and Apple Music, because Pandora users currently can't choose which songs they want to listen to. Instead, listeners choose artists or songs they like and Pandora puts together a playlist. Listeners are limited by how many times they can skip or replay a song. But Pandora plans to change that with its on-demand option, which it plans to release before the end of the year.