Airline pilots report UFO encounters while flying above US 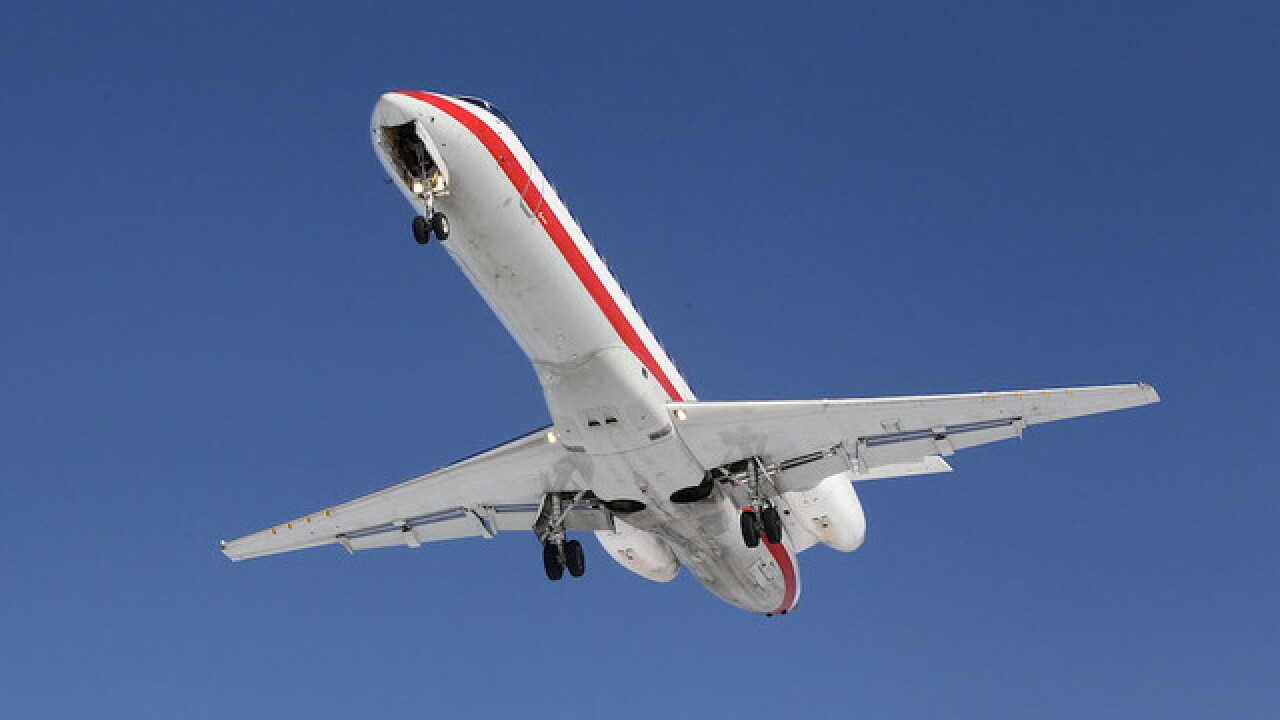 Two pilots on different aircraft recently reported seeing unidentified flying objects in the airspace near them.

A commercial pilot for American Airlines, who was flying a passenger jet Feb. 24 over Arizona, reported to Albuquerque Center air traffic control between 3:30 and 4:15 p.m. local time that  an object seen flying at 40,000 feet was unidentifiable and had a big reflection , according to The Huffington Post.

Audio of the conversation between the pilot and air traffic control  was released by the Federal Aviation Administration to a website called The Drive , a product of Time Inc. In it, the jet's pilot is heard saying the UFO was flying the opposite direction of the airplane at least 2,000 to 3,000 feet above the plane.

The FAA did not have knowledge of anything expected to fly above the jet when the UFO incident occurred.

The pilot was asked whether he thought it was a Google balloon, and he said, "doubtful," The Drive's military and aviation correspondent reported.

Another commercial pilot flying nearby at the same time also reported seeing an unidentifiable object, just after the first pilot's report. He said he didn't know what the object was, but it wasn't an airplane, and the path was going the opposite direction of his plane.

Air traffic control instructed both pilots to report again if they saw anything further , according to the audio.

There were no reports of rogue drones or any other unexpected aircrafts in the area when the Feb. 24 incident took place, The Drive reports .

It is possible a weather balloon would be in the airspace, as they are regularly launched in the U.S. and are not mandated to be reported to the FAA.