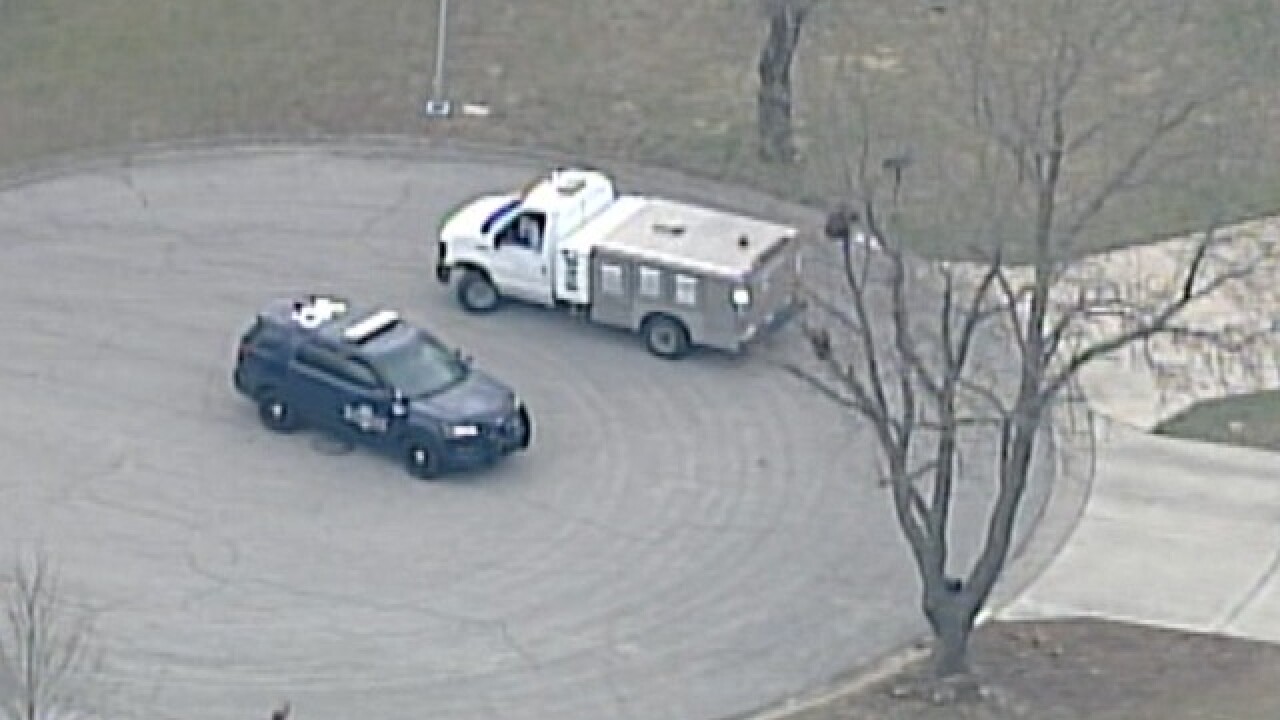 Officers and Animal Control responded around 4:30 p.m. local timeFriday to the 1500 block of NE 79th Street on the call.

According to police notes, they located two “large, aggressive pit bull dogs” on the scene.

While the animal control officer attempted to capture the dogs, one of them charged toward the officer, prompting the officer to open fire on the dog, striking it in the shoulder.

The second dog ran away back to the residence it had escaped from where it was eventually captured.

A few minutes after being shot, the dog jumped up and ran around a house where animal control captured it.

During the course of the investigation, officers spoke with the owner of the two dogs.

The owner was “belligerent” and did not want to accept responsibility for the dogs running loose in the neighborhood, according to police.