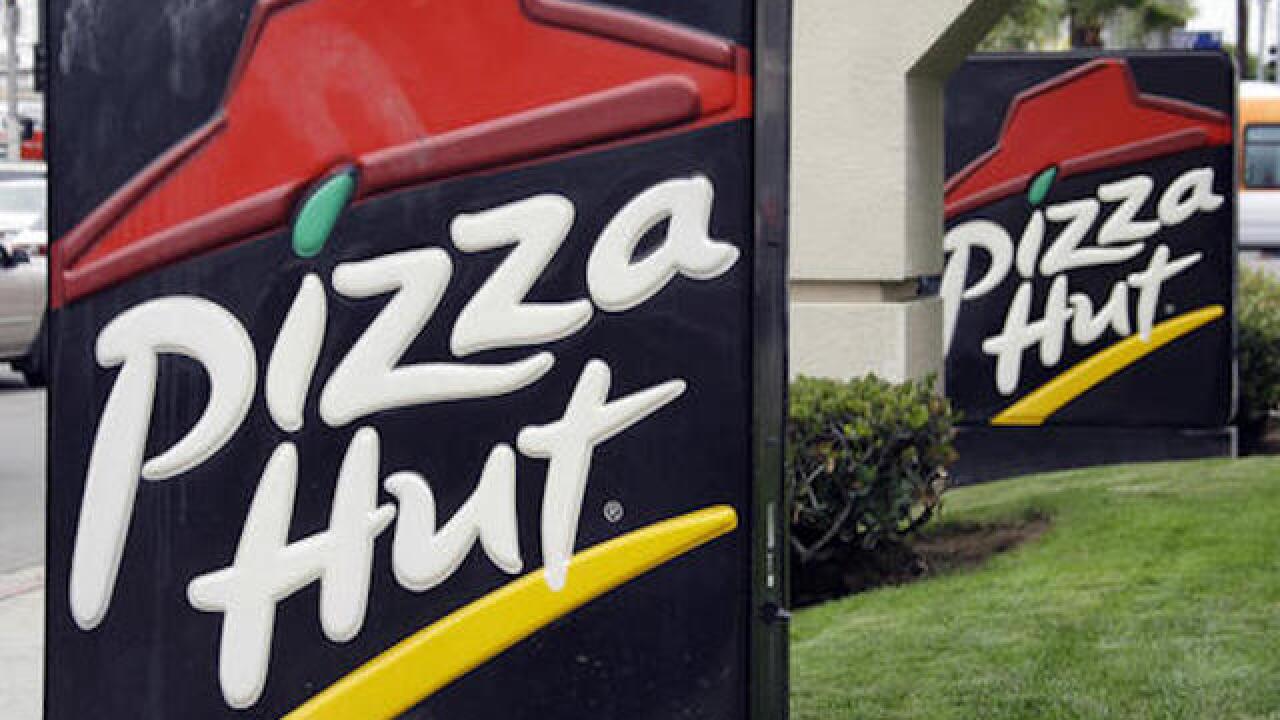 NEW YORK (AP) — Pizza Hut said it will remove more artificial ingredients from its pizza pies in the next year at its U.S. restaurants.

The company already removed artificial flavors and colors from its pizzas last year.

Pizza Hut, which has about 6,400 U.S. restaurants, said the preservatives BHA and BHT will be removed from all its meat by next month. Artificial preservatives in cheese will be cut by next year. Chicken used as pizza topping will be free of human antibiotics by March.

Its chicken wings, however, will still be raised with the antibiotics, a spokesman said.

Some of the world's biggest restaurant chains have been tinkering with their recipes to appeal to people who are paying more attention to ingredient labels.