Playboy says it's leaving Facebook due to data scandal 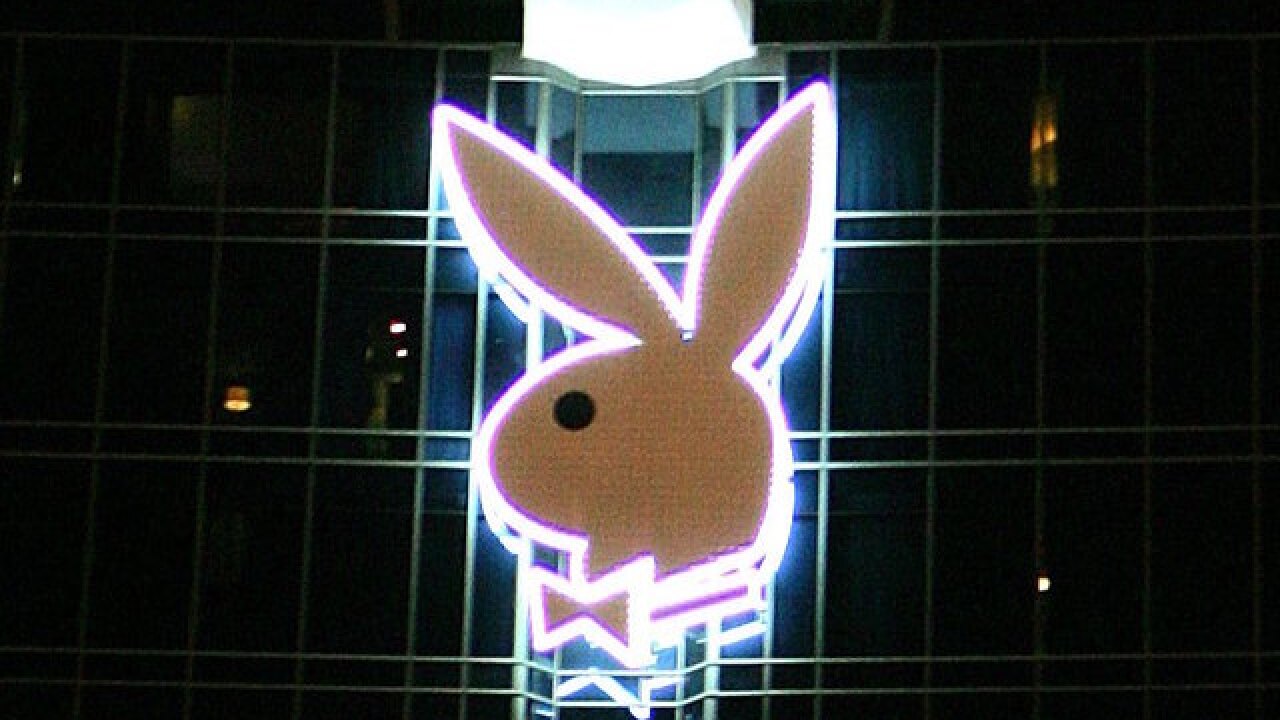 Image copyright 2018 Getty Images. All rights reserved. This material may not be published, broadcast, rewritten, or redistributed.
Ethan Miller
<p>LAS VEGAS - OCTOBER 04: The Playboy logo embellishes the new Fantasy Tower at the Palms Casino Resort October 4, 2006 in Las Vegas, Nevada. The first-ever Las Vegas Playboy Club, which will be the centerpiece of the multi-level entertainment complex at the top of the tower, opens this weekend. (Photo by Ethan Miller/Getty Images)</p>

Playboy says it's leaving Facebook over the social network's handling of user data.

The move was announced late Tuesday by Playboy's chief creative officer, Cooper Hefner, who is the son of the magazine's late founder, Hugh Hefner .

He complained that Facebook's content guidelines and corporate policies contradict Playboy's values and that the platform "in our opinion continues to be sexually repressive."

"Learning of the recent meddling in a free U.S. election further demonstrates another concern we have of how they handle users' data -- more than 25 million of which are Playboy fans -- making it clear to us that we must leave the platform," Cooper Hefner wrote on Twitter.

Following his announcement, Playboy's main Facebook page was no longer available. Other official pages using the brand name, like Playboy Netherlands, were still accessible on the site. It wasn't clear whether Playboy has control over those pages.

The company and its CEO, Mark Zuckerberg, have come under heavy criticism over revelations earlier this month that Cambridge Analytica, a data firm with ties to President Donald Trump's 2016 election campaign, reportedly accessed information from about 50 million Facebook users without their knowledge.

The news has prompted some users to quit the platform. And Playboy isn't the first company to yank its presence.

Zuckerberg apologized last week for how the incident had been handled.

"This was a major breach of trust, and I'm really sorry that this happened," he told CNN.

On Tuesday, Facebook sources told CNN that Zuckerberg has decided to testify before Congress on the issue within a matter of weeks.

-- CNN's Artemis Moshtaghian and Rob McLean contributed to this report.