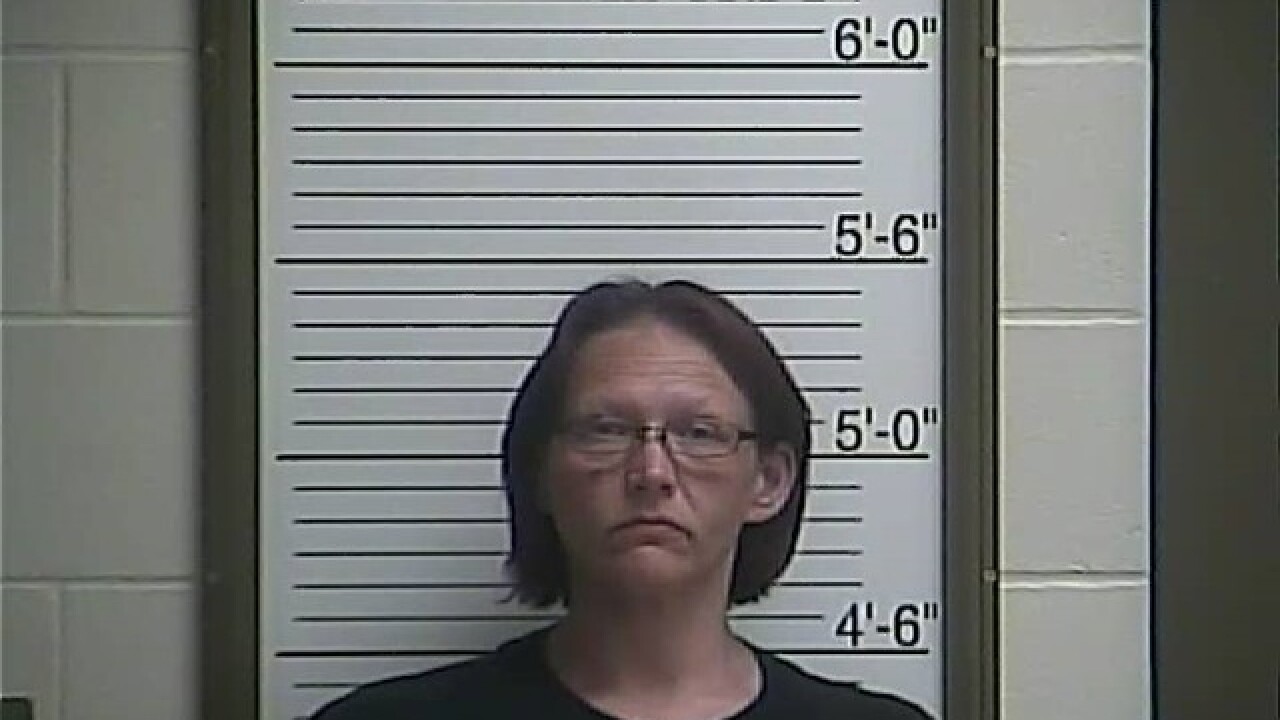 BROWN COUNTY, Ind. -- A Brown County woman has been charged with threatening a child welfare worker with a sword.

Dixie Floyd Dorantes, 36, faces two felonies and several misdemeanor charges after waving a large sword at a DCS worker on May 3, police say. Police in Nashville, Indiana say a DCS worker had taken Dorantes' child because she had repeatedly failed to pick up the child at the Brown County YMCA.

Court documents show Dorantes waved a "viking style sword" at the DCS worker after they showed up to pick up items for the child.

Police say Dorantes was also involved in two car crashes as she tried to find the worker.