Police: Naked man locked himself in McDonald's bathroom in Tennessee 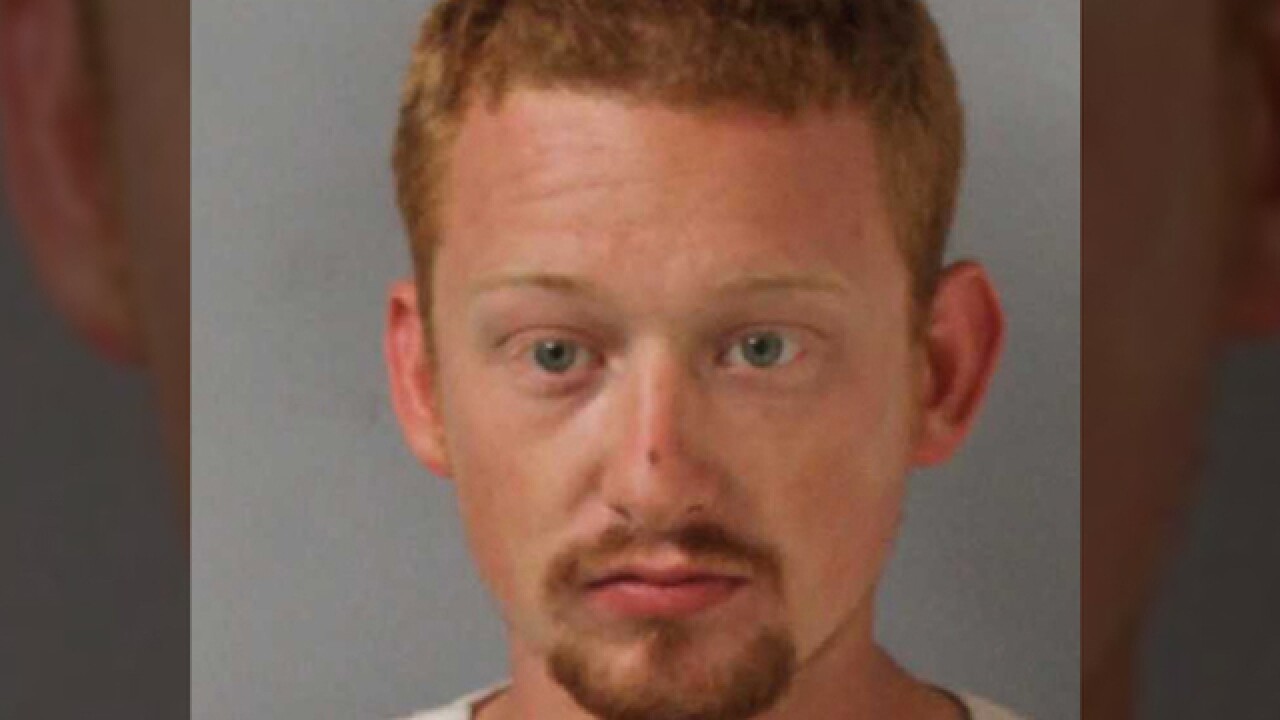 Police were called to a McDonald’s in Nashville after employees reported that a naked man had locked himself in a bathroom.

According to an affidavit from Metro Nashville Police, officers responded to the fast food chain's Nolensville Pike location on Monday and found Brody Young in the women’s restroom.

He was reportedly naked and locked in a stall. Police said he was behaving erratically, doing jumping jacks, and hitting the wall.

Management told officers he’d been there all day.

Officers asked Young to stand up and reported that he smelled “strongly of chemical fumes...as if he’d been huffing.”

Due to his erratic behavior, police said he was deemed a danger to himself and others. He was arrested for public intoxication.

Police said he has a valid trespass waiver on file.