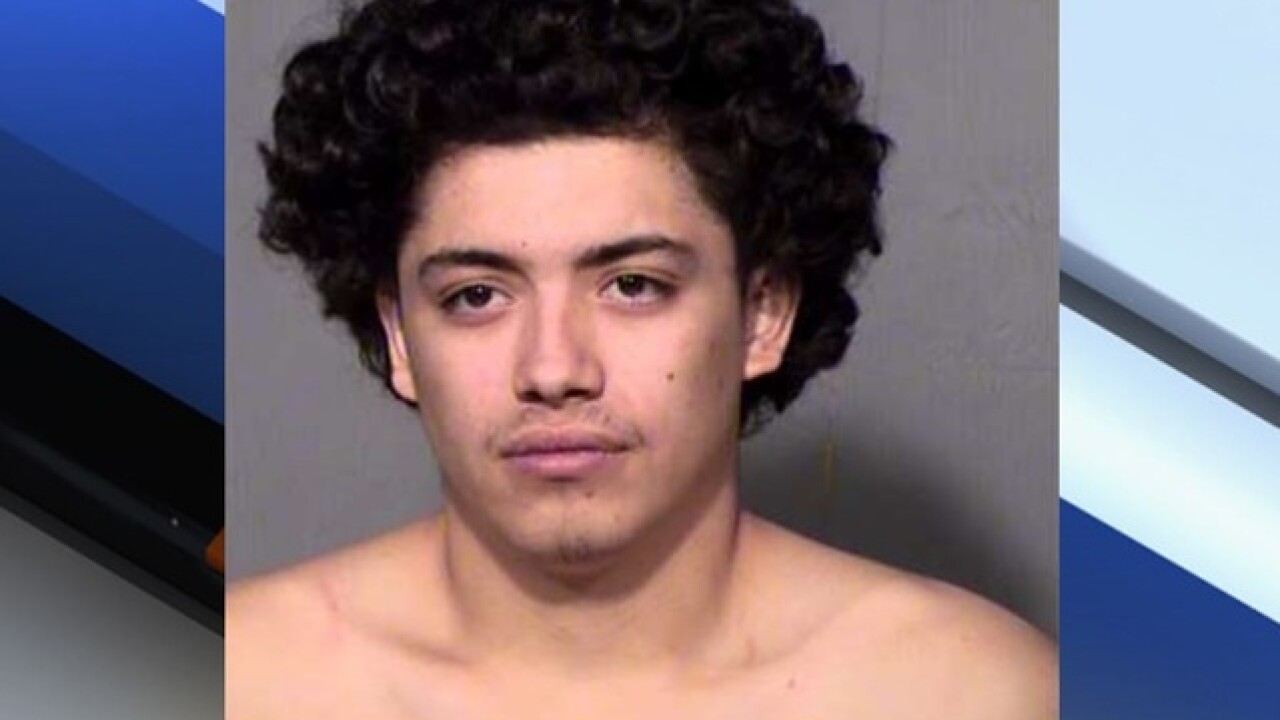 A man was chased and shot with a stun gun after exposing himself inside a Phoenix Walmart.

Phoenix police report that on April 8, an off-duty uniformed officer noticed a man exposing himself, while inside the store.

The officer called for backup and watched as 21-year-old Juan Castro Torres, exposed and touched himself while observing female customers.

Police contacted Torres as he left the store, but he fought with the officers and broke free, running back into the store.

Police pursued Torres up and down the aisles until he was shot with a stun gun and taken into custody.

Torres has been charged with aggravated assault and resisting arrest.