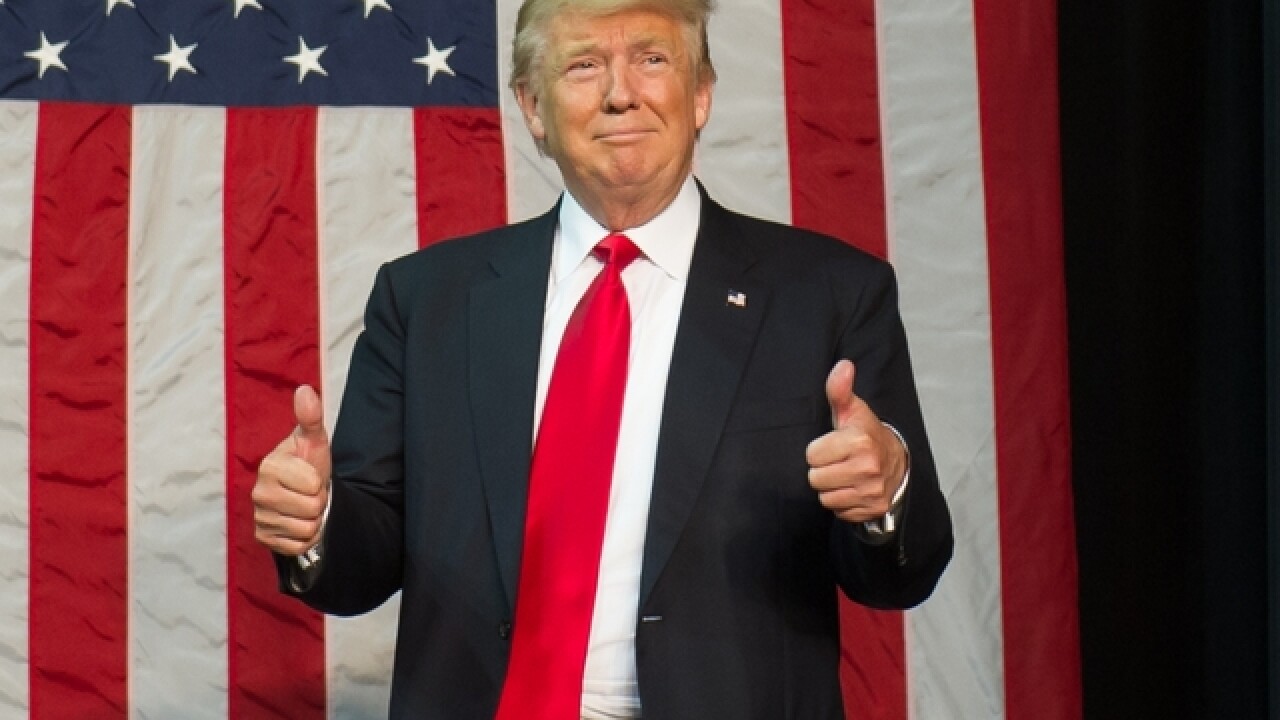 While Democrats have long had an advantage among African-American voters, GOP nominee Donald Trump is gaining little support among blacks.

In several polls released in the first half of August, Trump is earning just 1 percent of the African-American support nationally. This is compared to between 83 to 89 percent for Clinton.

In a poll released by Fox News, Clinton is pulling in 85 percent of the vote, while Trump had just 1 percent. Libertarian candidate Gary Johnson polled at 7 percent. Another poll, conducted by Marist College, had Clinton with 89 percent of the African-American vote. In a hypothetical four-way race including Johnson and Green Party nominee Jill Stein, Trump came in fourth with 2 percent.

Nationally, Clinton has led polls conducted following the conventions by 6 percentage points among all likely voters.

While Clinton’s 80-something-point advantage over Trump among black voters is a huge part of her success, it is not unprecedented.

According to Gallup data, minorities have supported Democratic candidates since it began collecting election data in 1952. For instance, in 1952, Democratic nominee Adlai Stevenson had 79 percent of the non-white vote, despite losing to Dwight Eisenhower by 11 percent nationally.

Despite a nearly dead-even national election in 1960, non-whites voted by a near 2-to-1 margin for John F. Kennedy over Richard Nixon. Following the passage of the Civil Rights Act in 1964, Democrat Lyndon B. Johnson earned 94 percent of the African-American vote.

Since 1964, no GOP nominee has received more than 20 percent of the African-American vote.  Conversely, since the 1964 election, only once has a Democrat won the white vote.

In 2012, Barack Obama won 95 percent of the black vote compared to 5 percent for GOP nominee Mitt Romney, according to Gallup. In 2008, Obama pulled in 99 percent of the African-American vote.

With a rising share of black voters in the United States, Clinton has been able to put some southern states in play for the first time in decades.

For instance, Georgia – a state that hasn’t voted for voted for a Democrat since 1992 and won by Romney by 9 percent - is a statistical dead heat. A Gravis poll showed Trump ahead by just 2 percent, but an Atlanta Journal-Constitution poll showed Clinton winning the Peach State by 4 percent.

African-Americans now make up 31 percent of the overall population of Georgia.