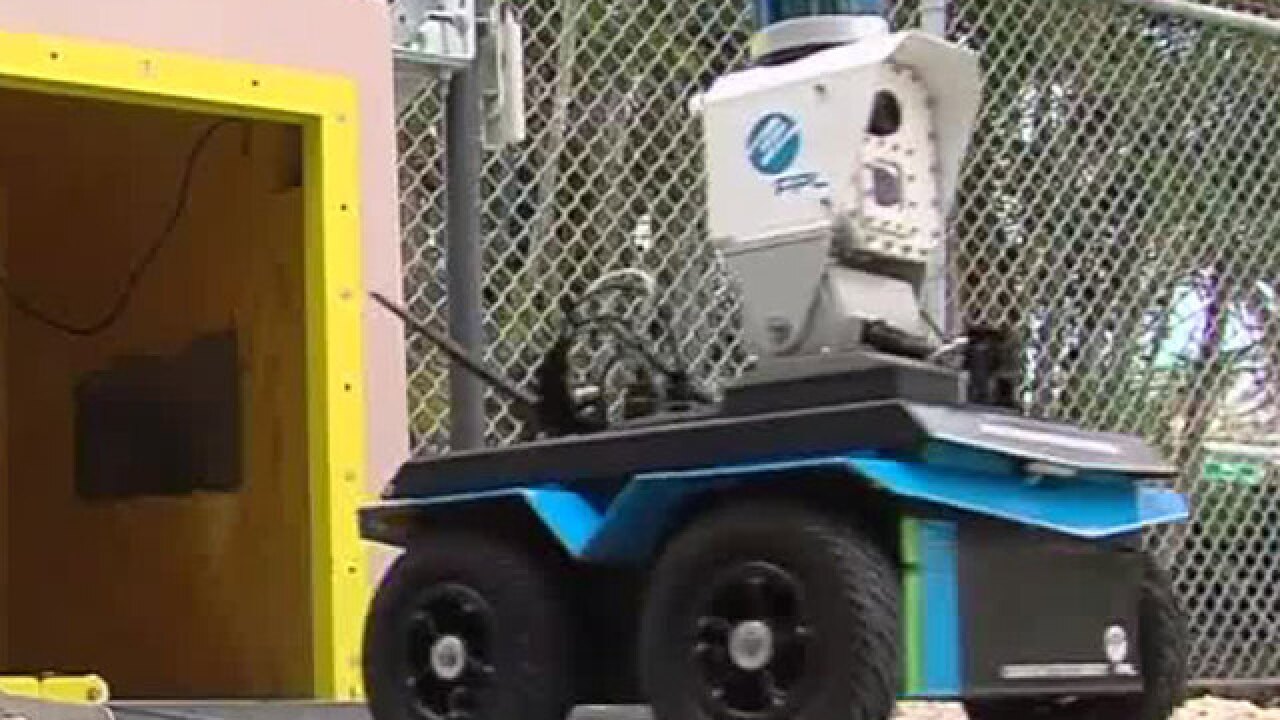 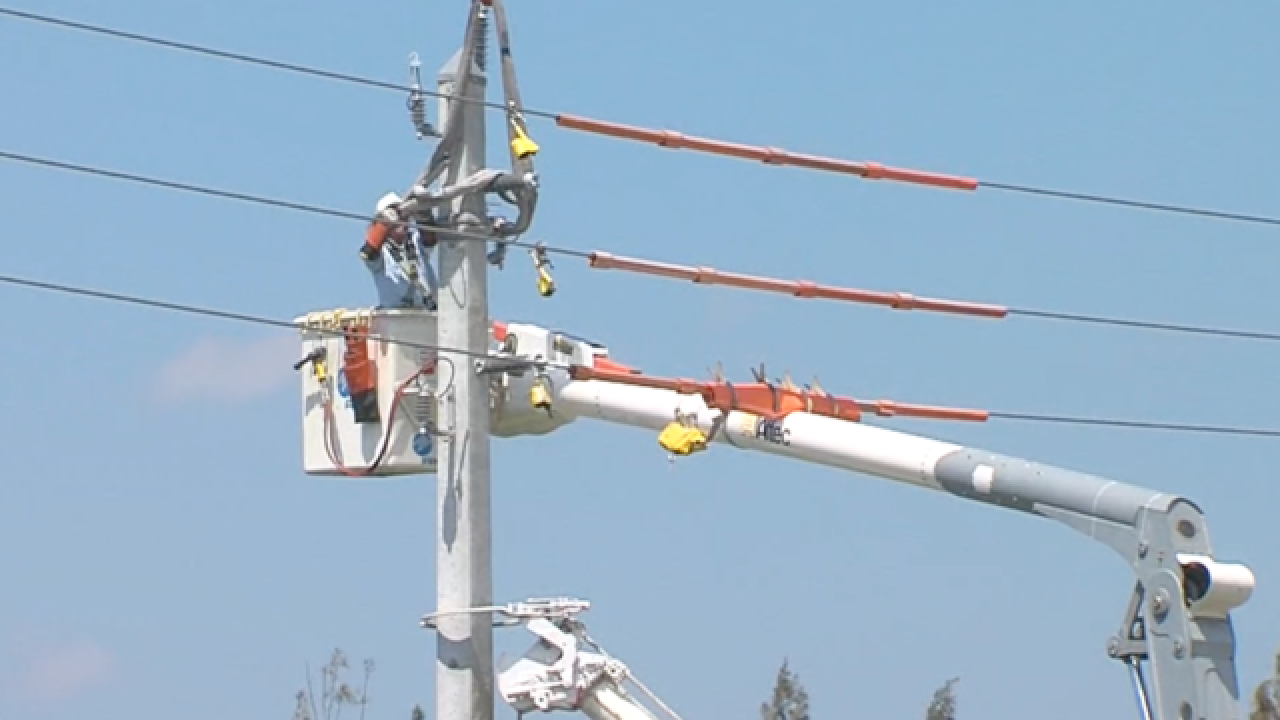 In advance of hurricane season, Florida Power and Light is reviewing plans to make sure power is restored quickly after a storm.

This week the company is holding its annual storm drill, simulating a Category 3 hurricane.

During the drill, the company says it is incorporating lessons learned from Hurricane Irma, which knocked out power to 6.7 million electrical customers, according to the U.S. Energy Information Administration (EIA).

Five days after Irma’s landfall, the share of customers without power had fallen from a peak of 64 percent down to 18 percent -- a recovery rate of about 9 percent of customers per day.

Since 2006, more than 860 main power lines were hardened; within the next five to seven years FPL wants to harden all of them.

This year, FPL plans to undertake the following additional initiatives to improve the reliability