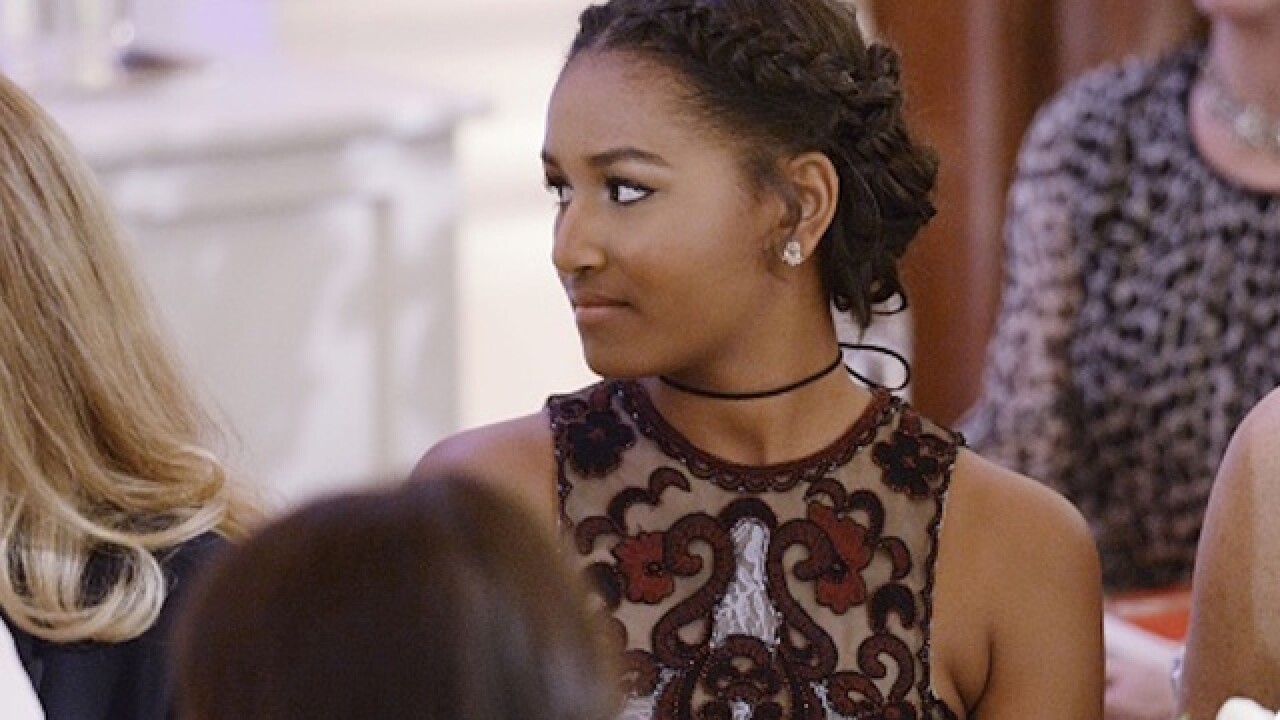 When finding work, who you know can be more important than what you know. Thanks to a connection between President Barack Obama and the owner of a seafood restaurant, 15-year-old Sasha Obama found herself a summer job.

The teenager has been spending the summer working the pickup window at Nancy’s, a seafood restaurant located in Martha's Vineyard, the Boston Herald reported Thursday. According to the Herald, Sasha Obama works a cash register, buses tables and preps the restaurant.

The Herald reported that President Obama had a connection with the restaurant’s owner Joe Moujabber, who brought the teenager on for summer help. The restaurant is considered a regular stop for the Obamas when they visit the area.

The Obama family is slated to begin their late-summer vacation at Martha's Vineyard this weekend.

“She’s been working downstairs at takeout,” an employee of the restaurant said to the Herald. “We were wondering why there were six people helping this girl, but then we found out who it was.”

President Obama has said he wants his daughter living as normal of a life as possible in the White House. An example of that came last year when Obama's oldest daughter Malia learned how to drive.