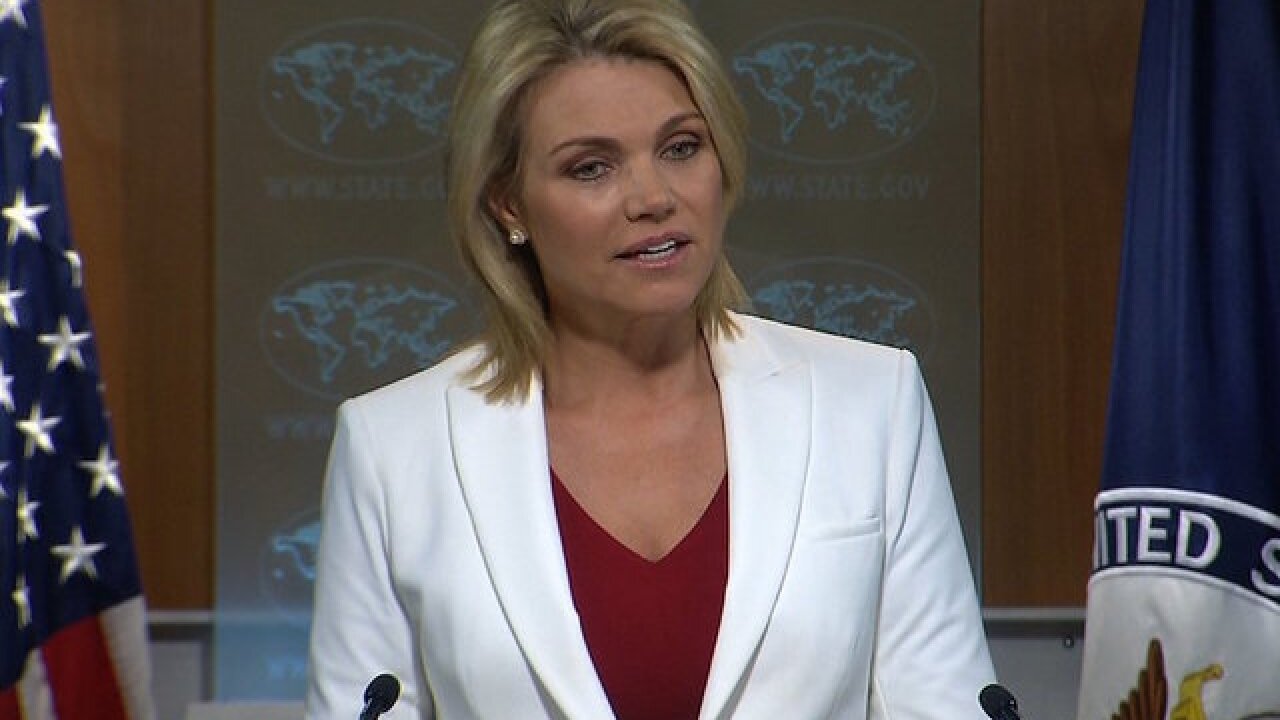 © 2018 Cable News Network, Inc.
CNN
<p>President Donald Trump has told advisers that Heather Nauert, the State Department spokeswoman, is his leading choice to become US ambassador to the United Nations and he could offer the post as soon as this week, two sources familiar with his pick told CNN.</p>

President Donald Trump announced on Friday that State Department spokeswoman Heather Nauert is his choice to succeed Nikki Haley as US ambassador to the United Nations.

Nauert, a former Fox News host who arrived at the State Department in 2017, would be a relatively inexperienced newcomer in one of the most high-profile positions in US diplomacy. Her nomination sets the stage for a potentially tough Senate confirmation hearing, where Democrats will likely grill Nauert on her qualifications for the position.

In an administration rife with internal conflict and deeply distrustful of the UN, Nauert's nomination would place a less senior person at the international agency than Haley, who reportedly sparred with other administration officials.

This story is breaking and will be updated.