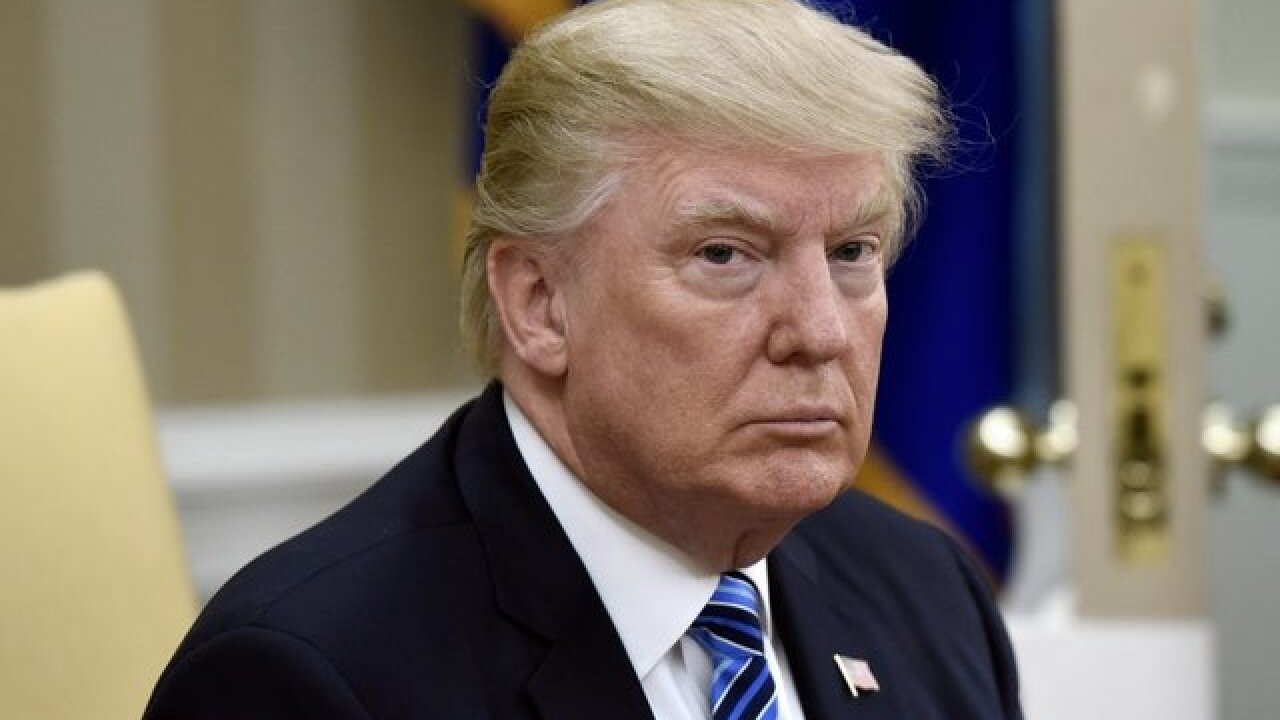 President Donald Trump is weighing a recommendation from his National Security Council that he expel a group of Russian diplomats from the US in response to the poisonings of a former Russian double agent and his daughter in England, a source with knowledge of the situation told CNN.

It is believed that the US had been waiting to see what members of the European Council would do, a source with knowledge of the discussions said, and on Friday, 10 European countries announced they would follow the United Kingdom's lead by also expelling Russian diplomats.

The United Kingdom ordered 23 Russian diplomats back to Moscow last week after the country concluded that Russia was responsible for the poisonings.

The National Security Council's recommendation to Trump, made on Friday, comes after a high-level meeting at the White House on Wednesday in which the council drew up a range of options to take action against Russia, according to multiple State Department officials and a source familiar with the discussion.

Ultimately, the outcome of that meeting was a recommendation that Trump should expel more Russian diplomats from the US -- an option several sources told CNN was the most severe response under consideration.

Trump could act on the recommendation as early as Monday, one source familiar with the decision said.

Prior to Wednesday's meeting, one State Department source told CNN the move would be considered a "very serious step," especially given the last round of tit-for-tat expulsions that have left both Russia and the US with significantly smaller diplomatic forces in each other's countries.

On Tuesday, one senior State Department official, speaking on background, supported the UK's own decision to kick out 23 Russian diplomats: "We stand in solidarity with our Allies in the United Kingdom, and we fully supported the UK's decision to expel diplomats and take other actions to respond. The United States is considering a range of options to respond to this outrageous incident, both to demonstrate our solidarity with our Ally and to hold Russia accountable for its clear breach of international norms and agreements."

Russia and the UK have been embroiled in a bitter diplomatic fight since Russian former double agent Sergei Skripal, 66, and his daughter, 33-year-old Yulia Skripal, were poisoned in the English cathedral city of Salisbury on March 4.

The assault stoked British rage over what UK Prime Minister Theresa May called "a brazen attempt to murder innocent civilians on our soil."

May has accused Russia of orchestrating the attack but Russian officials have repeatedly denied carrying out the poisoning.

Russian President Vladimir Putin described the accusations as "delirium" on Sunday, in comments after winning another six years as president.