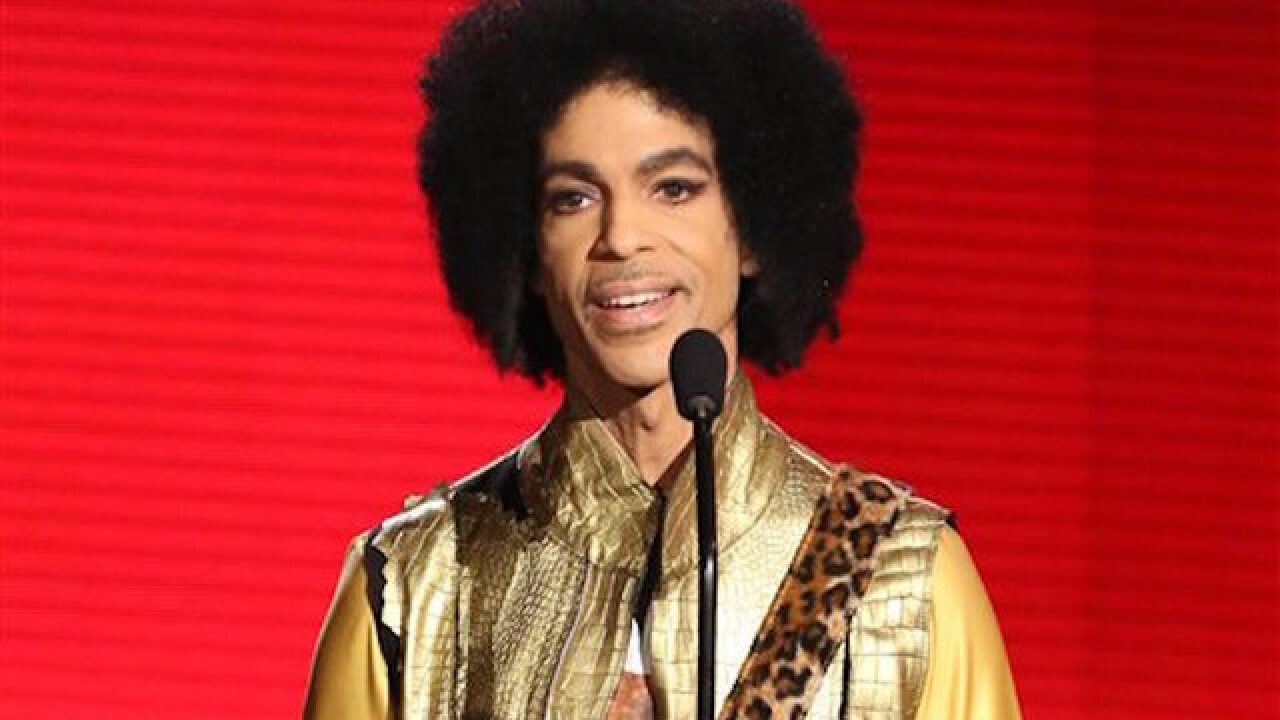 Copyright Associated Press
Matt Sayles
<p>In this Nov. 22, 2015 file photo, Prince presents the award for favorite album - soul/R&B at the American Music Awards in Los Angeles. Prince, widely acclaimed as one of the most inventive and influential musicians of his era with hits including "Little Red Corvette," ''Let's Go Crazy" and "When Doves Cry," was found dead at his home on Thursday, April 21, 2016, in suburban Minneapolis, according to his publicist. He was 57. (Photo by Matt Sayles/Invision/AP)</p>

MINNEAPOLIS (AP) — A Minnesota law firm may have "potentially relevant" information for determining who should inherit Prince's estate, a judge said in an order released Wednesday that didn't hint at what that information might be, though one expert said it's probably not a will.

The order, dated July 6 but not released until Wednesday, said Henson & Efron "might possess confidential information potentially relevant to the determination of the appropriate beneficiaries" of the musician's estate. It gave no details about that information.

Prince died in April of an accidental drug overdose. No will has surfaced for how to divide his fortune, which the special administrator has said could be worth up to $300 million. The court hasn't ruled on whether his siblings and half-siblings or other potential relatives should be designated as his heirs, or whether a handful of people who've made unverified claims that Prince might be their father have valid claims to his estate.

Judith Younger, an estate law professor at the University of Minnesota Law School who isn't involved in the case, said whatever the new information is, "it's probably something less than a will." Any lawyer holding a valid will for Prince would have been legally obligated to produce it sooner, assuming they knew they had it, she said.

It's possible that Prince once had a will but revoked it, it could be a draft will that was never executed or it could have been something as simple as a conversation involving Prince's lawyers, Younger said. But she added that it's hard to see how anything like that could have a legal effect if it wasn't properly written and executed.

"It's very strange, isn't it? Very mysterious," she said with a laugh.

Eide's order allows the trust company and the law firm to discuss the information, which Eide said is considered confidential under attorney-client privilege and other protections, but any resulting submissions to the court must be filed under seal.

It wasn't immediately clear how long Henson & Efron represented Prince, who changed lawyers frequently throughout his career. But the firm represented him in his 2006 divorce from Manuela Testolini Nelson.