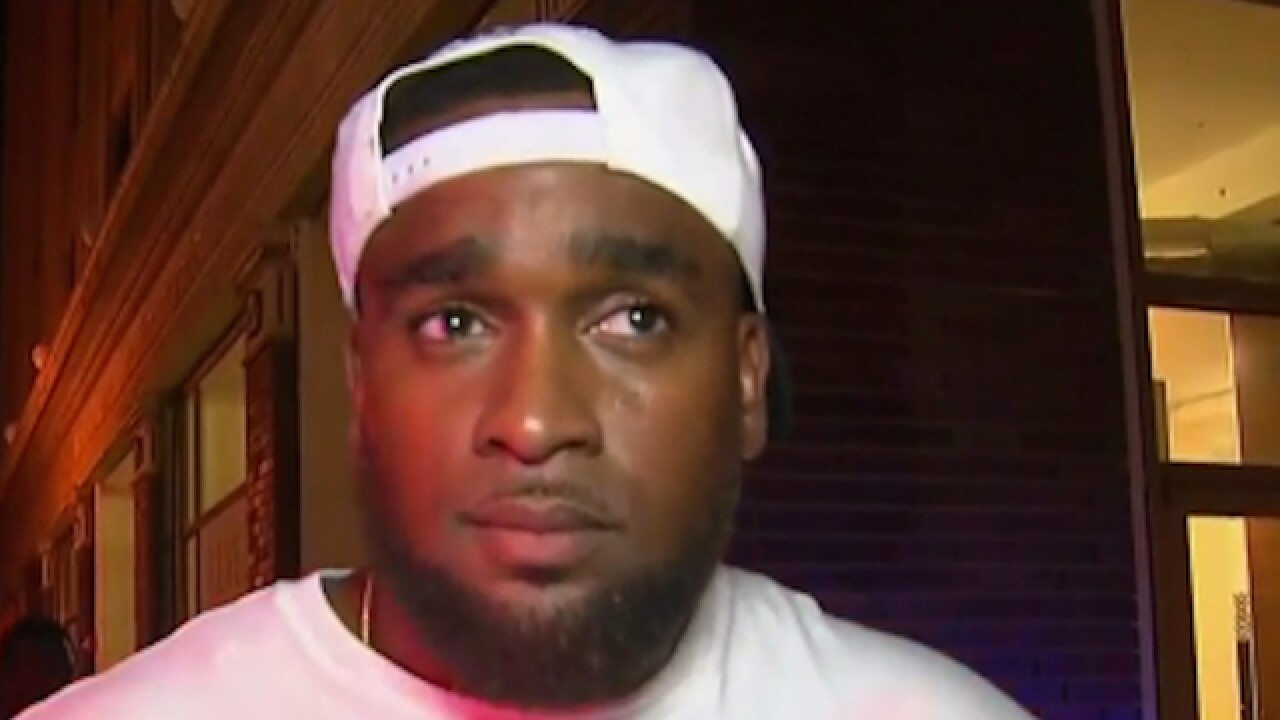 <p>One of the organizers of a Black Lives Matter protest in Dallas, Texas on Thursday, July 7, 2016.</p>

One of the organizers of a protest in Dallas, Texas where multiple police officers were shot said he was shaken up when the shootings occurred.

While being interviewed by a Dallas TV news reporter Thursday evening, July 7, Corey Hughes said the Black Lives Matter protests there are generally peaceful, and what happened was greatly unexpected by those who planned the event.

"We didn't expect anything to happen this time," Hughes said.

"This just came out of nowhere."

Hughes said the protest was nearing its end when the shots were fired.

"It was complete pandemonium," Hughes said. He also said he told some who he knew had weapons with them to put them away.