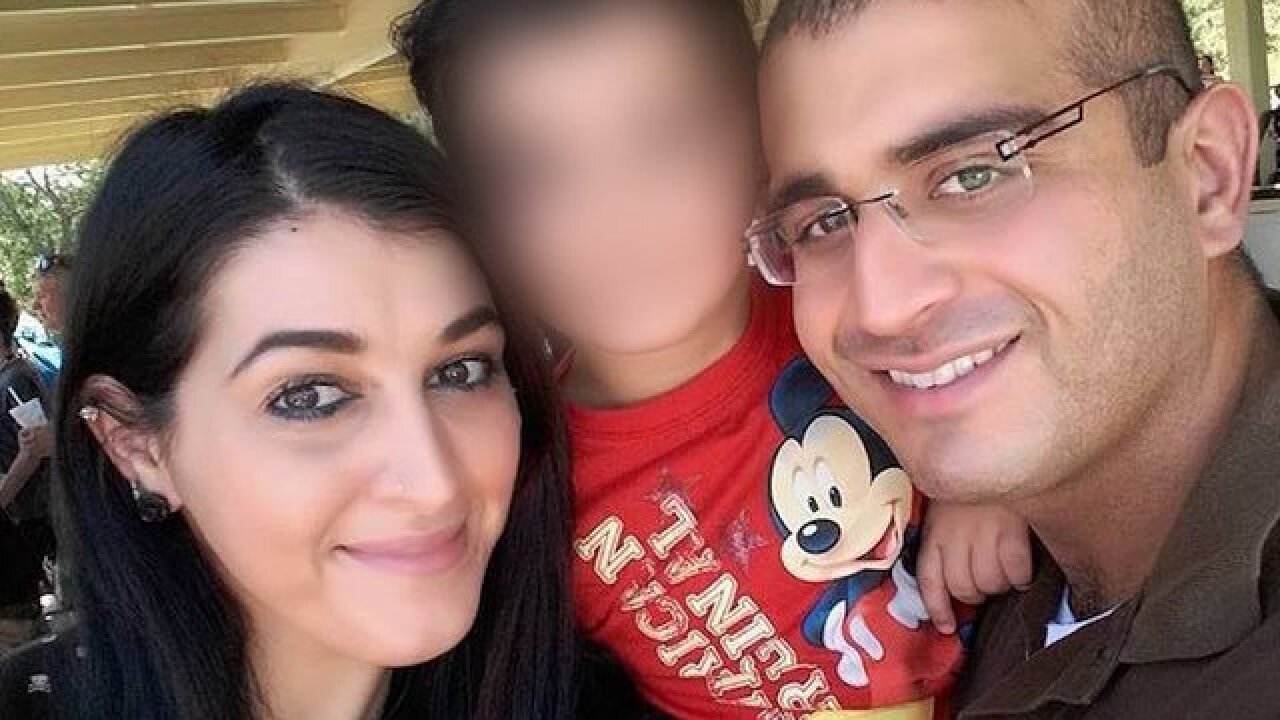 © 2018 Cable News Network, Inc.
Noor Salman facebook
<p>Noor Salman, seen here on the left, is charged with providing material support to a foreign terrorist organization and obstruction of justice. She has pleaded not guilty.</p>

Attorneys for Noor Salman are calling for a dismissal of charges or a mistrial after they say new details from prosecutors reveal that Pulse gunman Omar Mateen's father was an FBI informant who is currently under a criminal investigation.

According to a motion filed by the defense, Assistant US Attorney Sara Sweeney sent an email on Saturday to the defense -- in the middle of Salman's trial -- that stated Seddique Mateen was a confidential FBI source from 2005 through June 2016.

The email also stated that Seddique Mateen is being investigated for money transfers to Turkey and Pakistan after documents were found in his home on the day of the Pulse attack.

The revelation threatens to upend the case against Salman, the wife of Omar Mateen who is on trial for charges related to the mass shooting at the Pulse nightclub in Orlando, Florida in June 2016.

Salman faces charges of providing material support to a foreign terrorist organization and obstruction for justice, as prosecutors say she knew about the coming massacre. She has pleaded not guilty to the charges, and her defense team has cast her as a victim rather than an accomplice.

The defense is expected to begin its case today.

Prosecutors informed Salman's counsel about Seddique Mateen's FBI status on Saturday -- more than a week after the trial began and after the prosecution rested its case.

Salman's defense attorneys say the failure to disclose this earlier violated her due process rights and is unconstitutional, citing the 1963 Supreme Court case Brady v. Maryland. The Brady case ruled that prosecutors must turn over evidence that could be favorable to the accused over to the defense.

"It is apparent from the Government's belated disclosure that Ms. Salman has been defending a case without a complete set of facts and evidence that the Government was required to disclose," her attorneys write.

The attorneys further write that if they had known about Seddique Mateen's FBI status, they may have argued one of two theories with "strong support," they write.

"1) Omar Mateen and his father, rather than Ms. Salman, conspired to support ISIS; or 2) the FBI's focus on Ms. Salman was based on its own motive to avoid responsibility for its failures with its own informant, Seddique Mateen, as well as his son," Salman's attorneys write.

Seddique Mateen was on the prosecution's witness list, but was not called to testify in the trial.