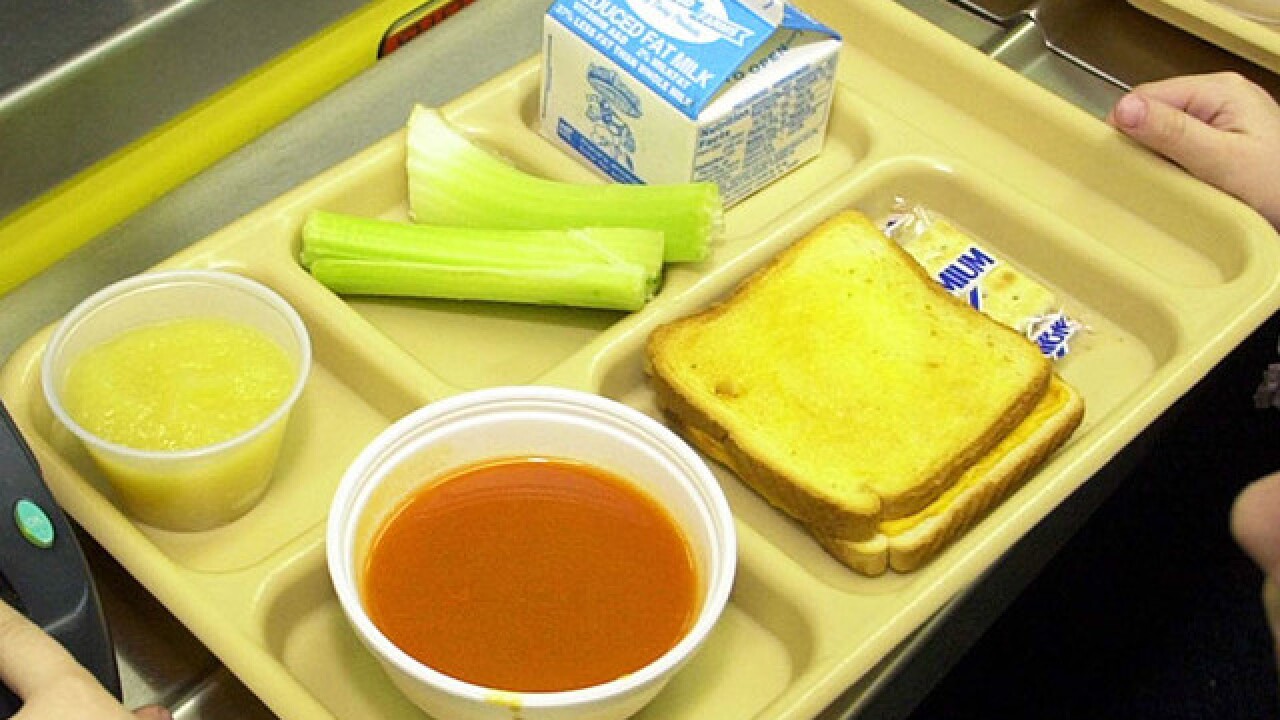 Rap musician T.I. was not happy to hear that a Florida student was being denied a meal for being 15 cents short on the first day of school.

Last week, T.I. announced he was going to pay for the student's school lunch bill, for the entire year.

"This s--- is despicable!!!" T.I. tweeted. "This is the kinda s--- that deters kids from coming to school. I’d like to take care of her school lunch for the year. I hate to hear this type of thing happening to our children. Petty a-- peon a--, poor excuse for a grown person."

Earlier this month, Kimberly Aiken told WKMG-TV in Orlando that her daughter, a sophomore at University High School in Orange City, Florida, was told that she owed 15 cents when she went through the lunch line. When she told the cashier that she didn't have any money on her, the cashier allegedly threw the food away.

Aiken's daughter did not eat anything for the rest of the school day.

According to CBS News, Aiken signed her daughter up for a free and reduced-cost lunch program at University High School. However, the program hadn't taken effect yet. Aiken suspects that the 15-cent deficit was carried over from last year.

A spokesperson for the Volusia County Public Schools said the district has contacted the family directly about the issue.