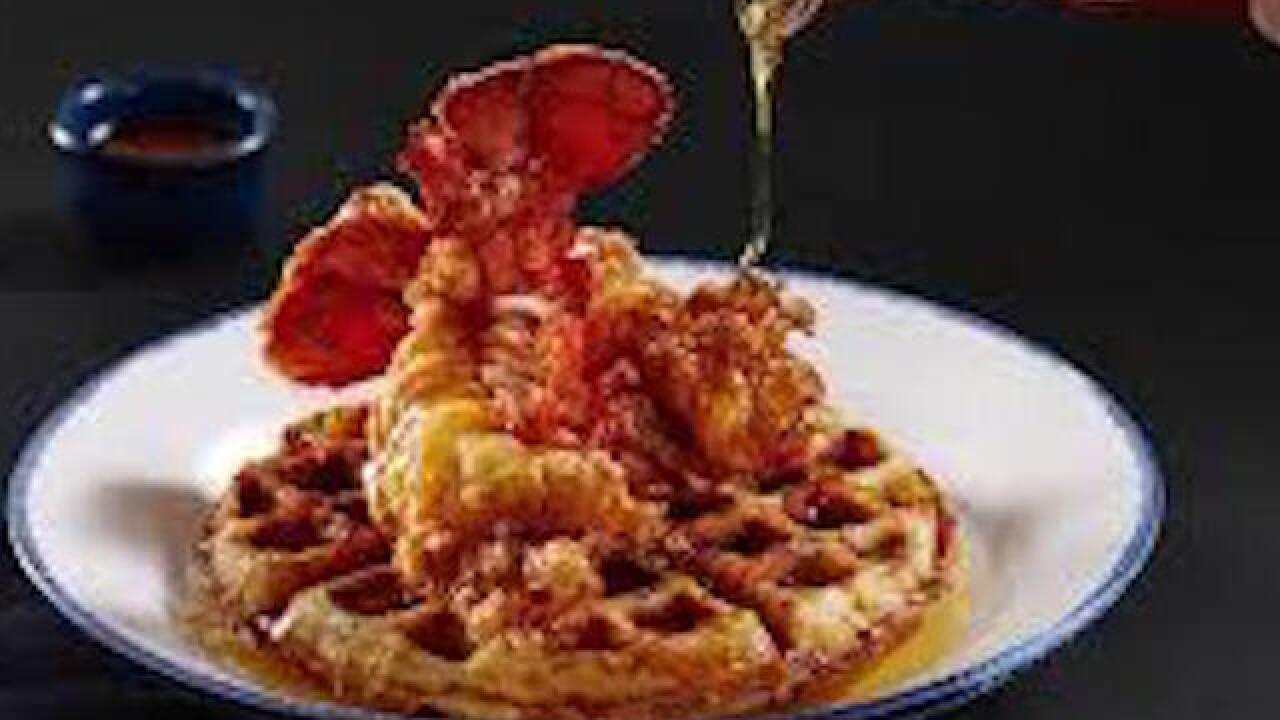 Chicken and waffles has become a pretty popular dish.

Red Lobster announced the chain began serving the dish Monday and plans to continue for a limited time.

Hold up…there’s Crispy Maine Lobster on a Cheddar Bay Waffle? Get the car keys because it’s only here for a limited time. #LobsterfestGoals pic.twitter.com/lTUcZzkHFO