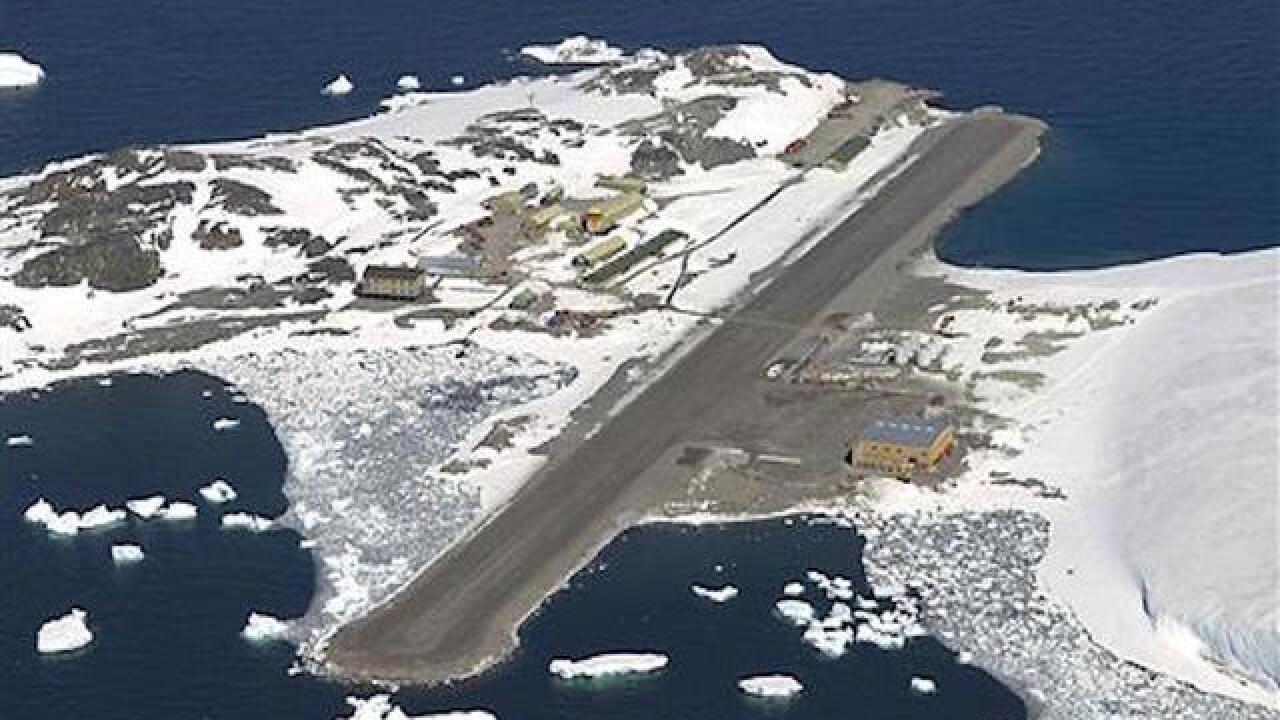 WASHINGTON (AP) — Federal officials say a small plane has left the South Pole with a sick worker in a daring rescue mission from the remote U.S. science outpost.

National Science Foundation spokesman Peter West said Wednesday that the Canadian Twin Otter turboprop plane started the 1,500-mile flight to Rothera, a British station on the Antarctic peninsula. From there, the patient will be flown off Antarctica for medical attention that could not be provided on the remote continent.

West said at least one worker had to be evacuated, but it could be two.

Normally planes don't use the polar outpost from February to October because of the dangers of flying in the pitch dark and cold. Wednesday it was minus 75 degrees at the South Pole (minus 60 Celsius).