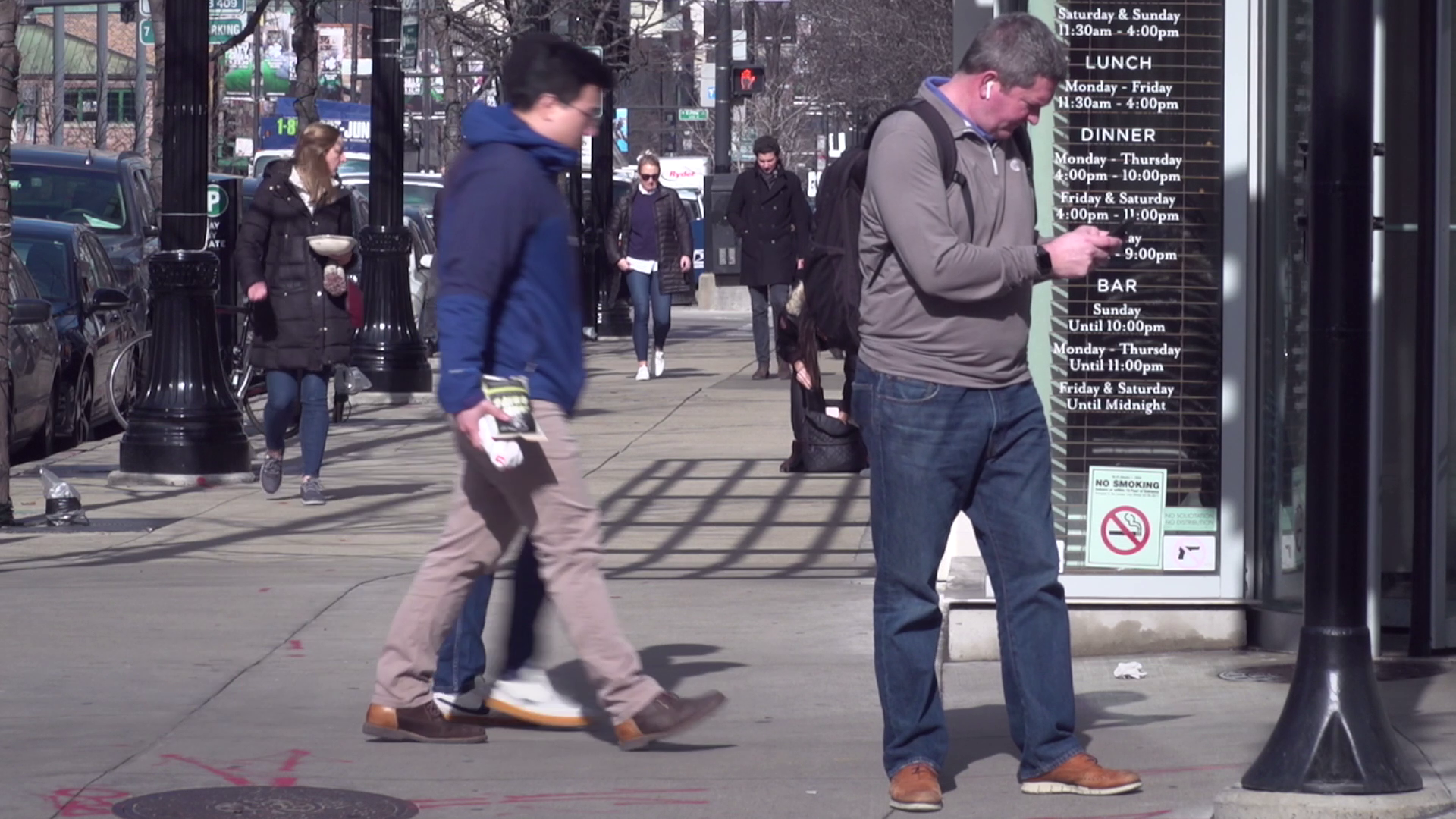 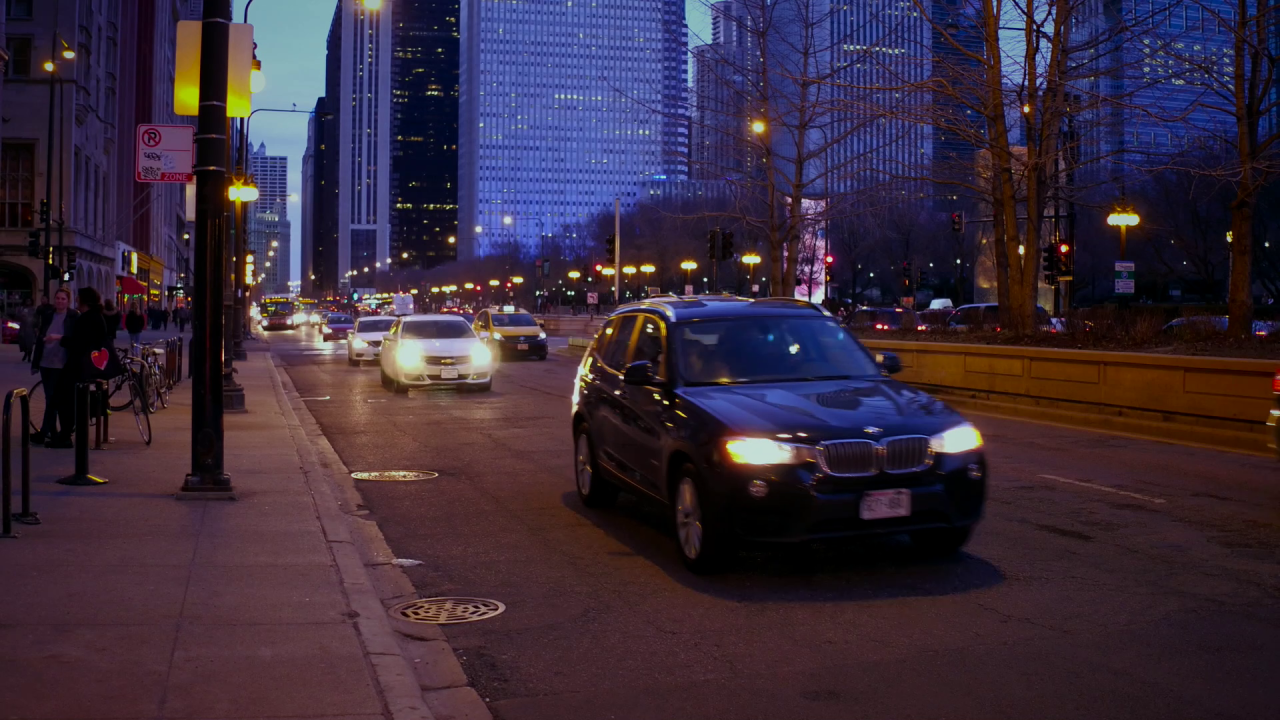 CHICAGO, Ill. – Taking a Lyft or an Uber on a regular basis can mean you don’t have to own a car, pay insurance or worry about parking. But it doesn’t necessarily mean you won’t have to sit in traffic. Recent studies suggest these drivers-for-hire are increasing congestion in several American cities.

Ride-hailing apps burst onto the streets a decade ago.

Tapping idle cars and drivers to shuttle passengers around, the hope was to make it easier to live without a car and take some vehicles off the road.

“A lot of people get rid of their cars since Uber and Lyft came along,” said Lyft driver Alphonce Bigirwa. “So, less cars for people.”

But while car ownership may have dipped, initial data suggests transportation network companies like Lyft and Uber are actually making traffic congestion worse, especially in the nation’s nine largest cities.

“It's a lot of traffic all the time with all the cars on the street,” said city commuter Ericka Wilson. “So, it's like you know you have to really plan ahead.”

For drivers like Wilson, who gets stuck in gridlock on her drives to and from work, ridesharing is a double-edged sword.

“It's making a way for people to earn extra cash. So, I mean I'm kind of in between. I don't want the hustle and bustle. But I do like the opportunity that it offers,” she said.

After conducting their own study, Uber and Lyft recently acknowledged they are generating more traffic in major U.S. cities than was first admitted.

In Washington D.C., the rideshare companies make up 7.2 percent of all vehicle miles traveled. In Boston – 8 percent and in San Francisco it’s more than 13 percent.

In Chicago, taxicab medallions or licenses are limited to 7,000. At the same time, there are no caps on the number of rideshare drivers which have topped more than 66,000.

“The rideshare companies are so powerful. They have a lot of money,” said David Adenekan.

Adenekan has driven a cab for eight years and says Uber and Lyft have decimated the taxi industry.

“It's very, very tough. It's tough because the profit has been eroded by 50 percent.”

“Are they contributing to more congestion more emissions and more delays? The initial results seem to be indicating that is the case especially during the peak periods,” said Sriraj.

But Sriraj says the data is still spotty. And it’s too early to determine what caps, if any, could help regulate the impact.