Ailes will receive a $40M buyout 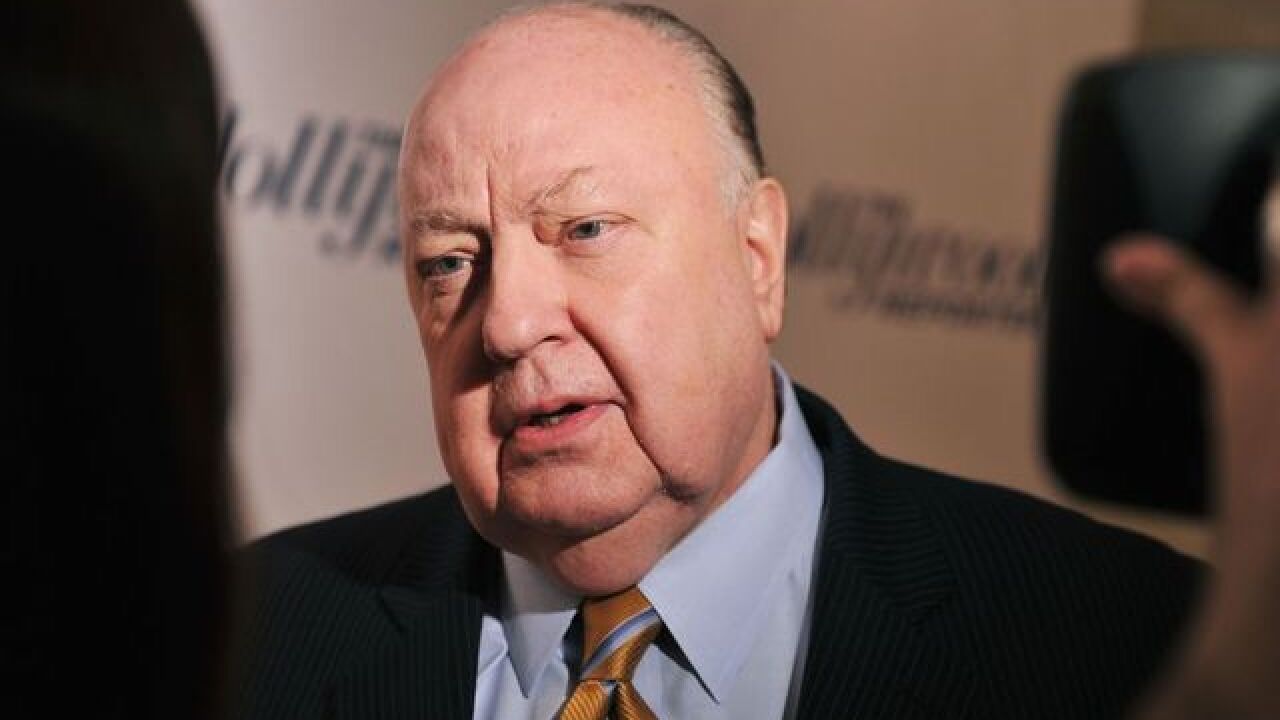 Fox News has confirmed that Roger Ailes is out as the network’s CEO.

The network originally confirmed the report to The Daily Beast that Ailes was leaving the network after the Drudge Report release the terms of Ailes’ buyout. Later, Fox News walked about their confirmation.

“Roger is at work. The review is ongoing. The only agreement that is in place is his existing employment agreement,” 21st Century Fox said in a statement to The Daily Beast.

Ailes will reportedly received $40 million from the network in a buyout.

Ailes founded Fox News in 1996 and has served as the network’s CEO throughout its history.