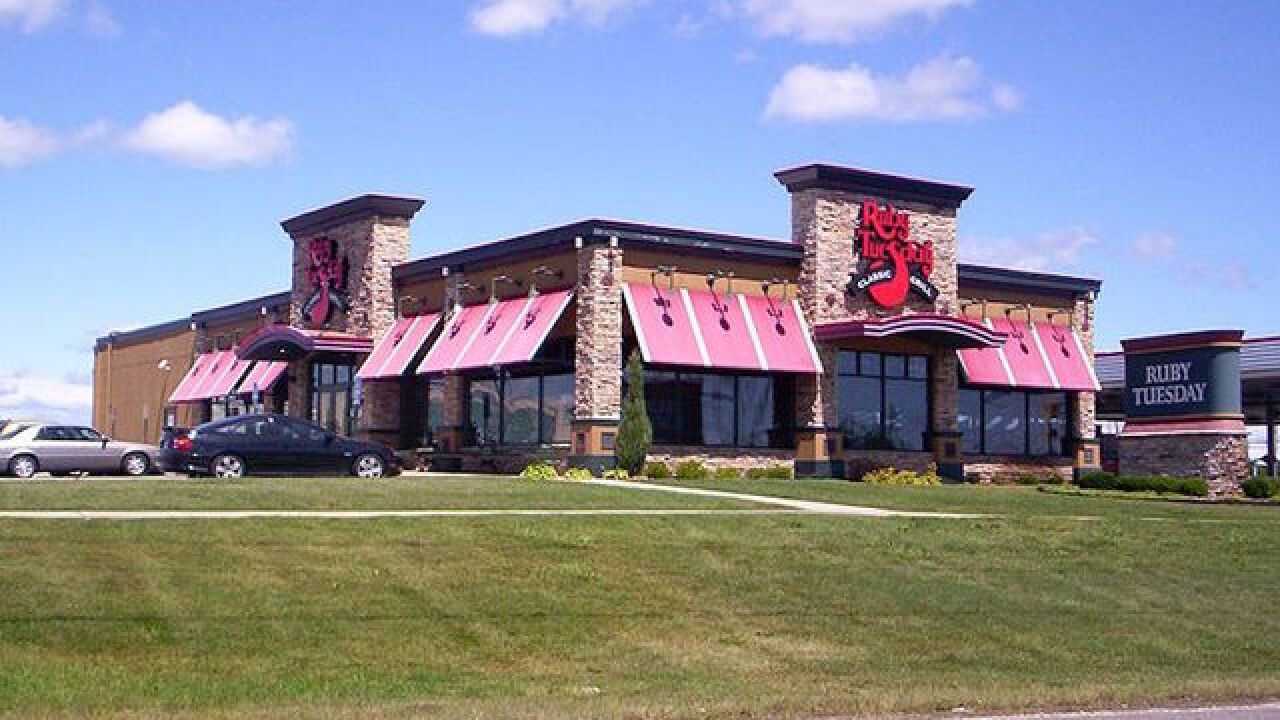 Ruby Tuesday plans to close 95 restaurants throughout the country, the company announced .

The locations of the restaurants to be closed have not been released, but the restaurants will be shutting down quickly. According to the company's press release, the under-performing locations will stop operations by September.

Ruby Tuesday's had 724 restaurants as of May 31, and 646 of those were company-operated.

Full-time and part-time employees impacted by closures will be offered positions in nearby restaurants where possible, according to the news release.