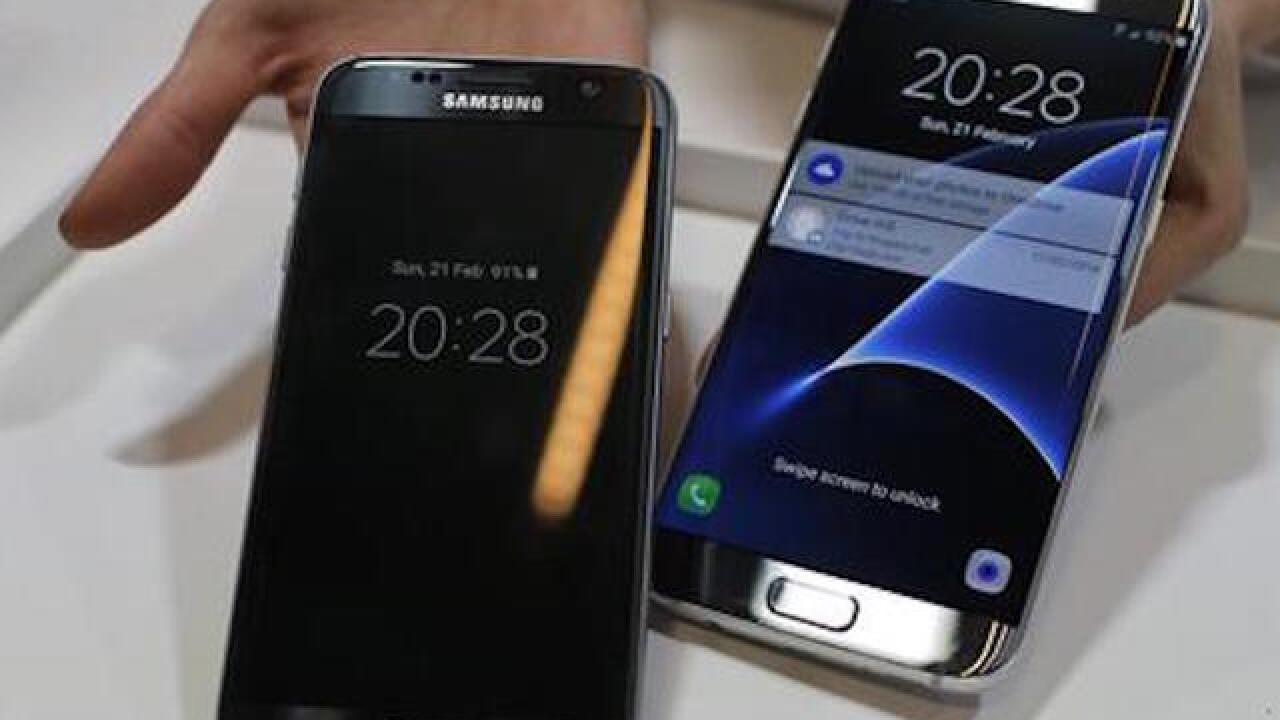 Although two-year service contracts are now rare, consumers are instead stuck with two-year installment plans and cannot take a phone to a rival until it's paid off.

Unlocked phones have no such restrictions. They are also free of carrier-specific apps for messaging, video and other tasks, though Samsung still adds several beyond the standard version of Android from Google.

Samsung's Galaxy S7 will sell for $670, and a model with a curved side screen called Edge will go for $770. The prices are cheaper than Verizon, AT&T and T-Mobile, though more expensive than Sprint. You pay the phone's full price rather than monthly installments.