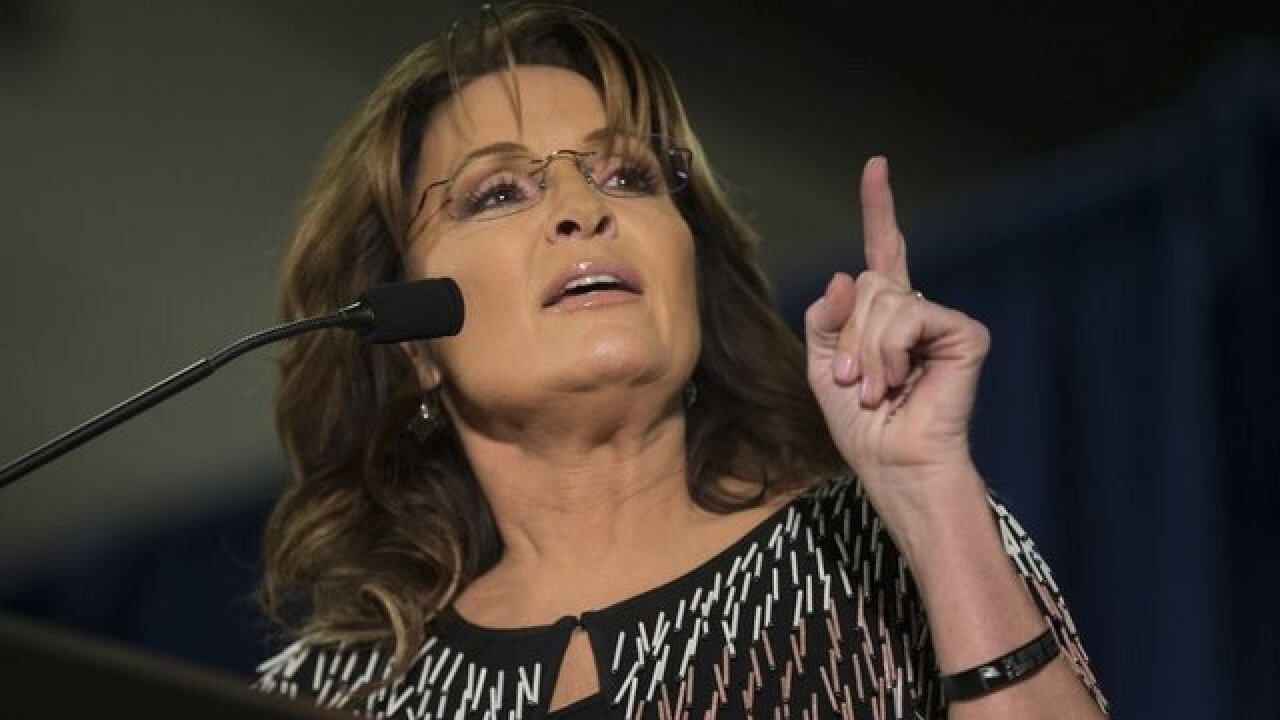 "I don't lie, so I'll tell you -- a bit. You know, I think I described it earlier as a gut punch," Palin told NBC News in an interview Friday. "But again, I'm going to choose to look back on the good times that we did have together."

In his forthcoming memoir, "The Restless Wave," and in a separate documentary, the Arizona Republican said he regrets not choosing Lieberman, a Democrat-turned-independent senator, calling it "another mistake that I made," The New York Times reported. Palin, the former Alaska GOP governor, was ultimately on the 2008 ticket with McCain.

Palin's supporters have jumped on McCain's remarks and implied they mean he regrets choosing Palin as his running mate.

Palin told NBC News that she hopes McCain, who is battling brain cancer, finds some "positive aspect in decisions that he's made in the past -- even about that campaign."

"It is kind of sad to hear that he and or someone speaking for him does have regrets," Palin said. "And I hope that he finds that kind of peace and contentment also to be able to look back on decisions and realize, really, things work out the way that they're supposed to work out."

She called McCain a "friend" and said she will "never disparage someone who has served our country and made a lot of sacrifices as a vet."

"I always had a lot of respect for his maverick nature," Palin said. "He going rogue -- wish he would have been kind of going rogue more on the common-sense conservative side of some issues. No, I certainly have respect for many of the things that he's accomplished."

Palin told The Daily Mail in an interview published Thursday that hearing McCain's admission that he regrets not choosing Lieberman is "like a perpetual gut-punch," but she attributes "a lot of what we're hearing and reading regarding McCain's statements to his ghostwriter or ghostwriters."