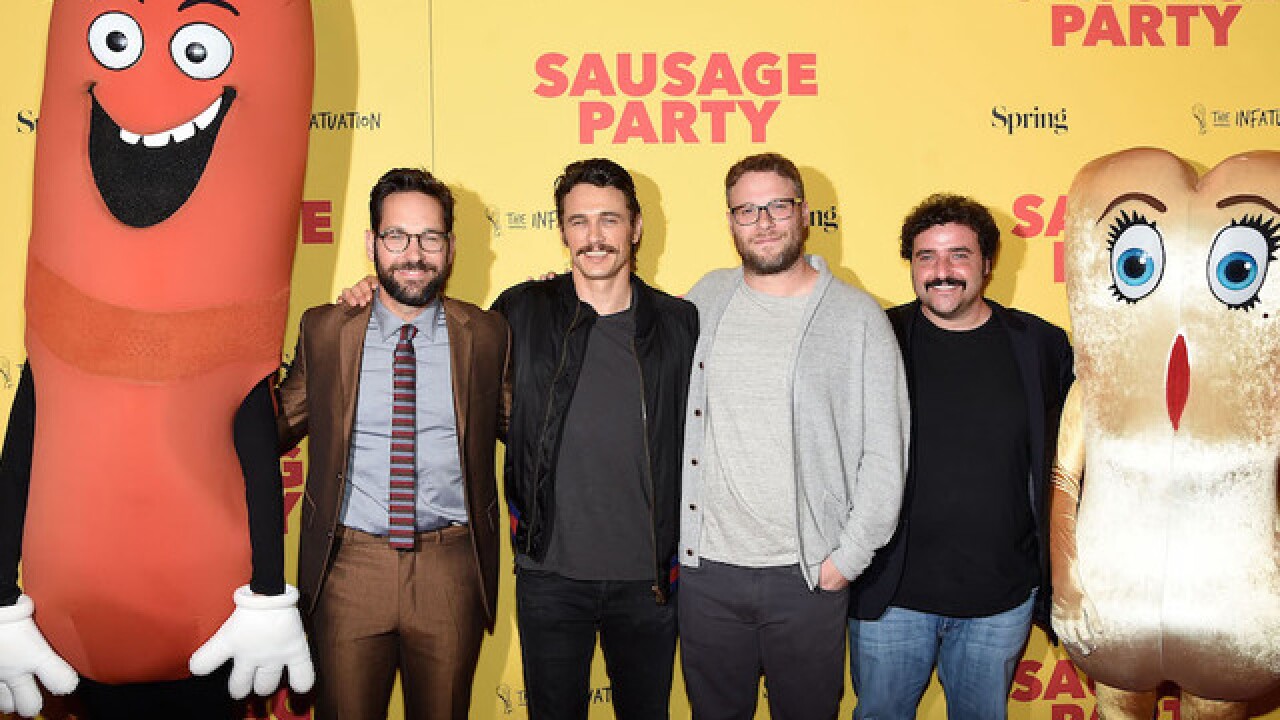 The recently released animated film "Sausage Party" is being called "racist" by some.

Filmmaker Seth Rogan's raunchy comedy is R-rated and features a Mexican taco, a Nazi-German sauerkraut and an Irish potato — characters some fans have an issue with.

Fans took to Twitter to say the movie relied too much on racist humor.

Sausage party was definitely the most racist thing I've ever seen

Sausage party is the most disgusting, racist, and sexist movie I've seen. Never felt that uncomfortable in a movie. Avoid watching it

I like to have a sense of humor about things, but the racist jokes in Sausage Party were pushing it & the rape joke sent me over the edge.

Watch the video for more information.