Setting nighttime thermostat to 82 is too high, says some on social media 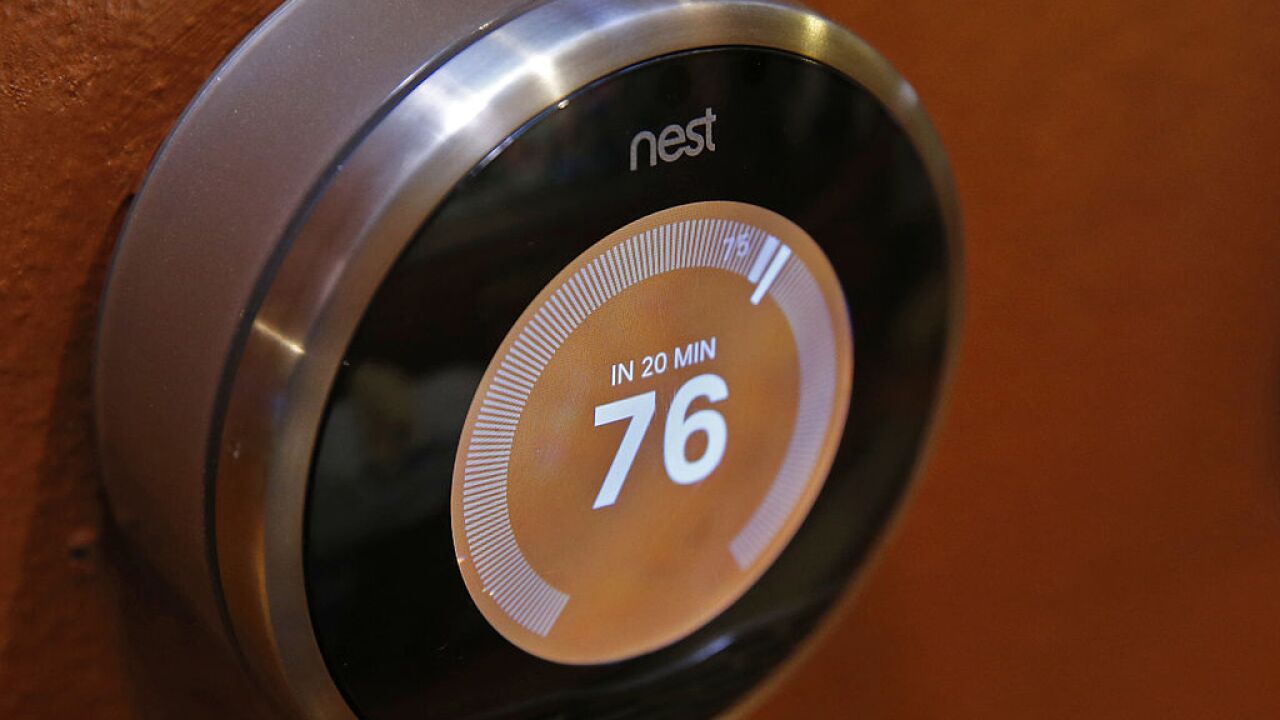 Social media has been aghast in recent days after a July 2019 Consumer Reports article went viral involving the government's suggestion that thermostats should be set to 78 degrees during the day, and even warmer at night when it is hot.

According to the article, setting the temperature to 78 while awake and 82 at night is a happy medium between comfort and energy savings. Of course, if you're one of the estimated 10 percent of Americans that have no air conditioning at home, this argument might be irrelevant.

Increasing the temperature inside your home during the summer does make good economic sense. According to Consumer Reports, an increase of 1 degree decreases energy bills by 3 percent.

But what makes economic sense might make things uncomfortable.

Many have said that 82 is simply too hot to sleep in.