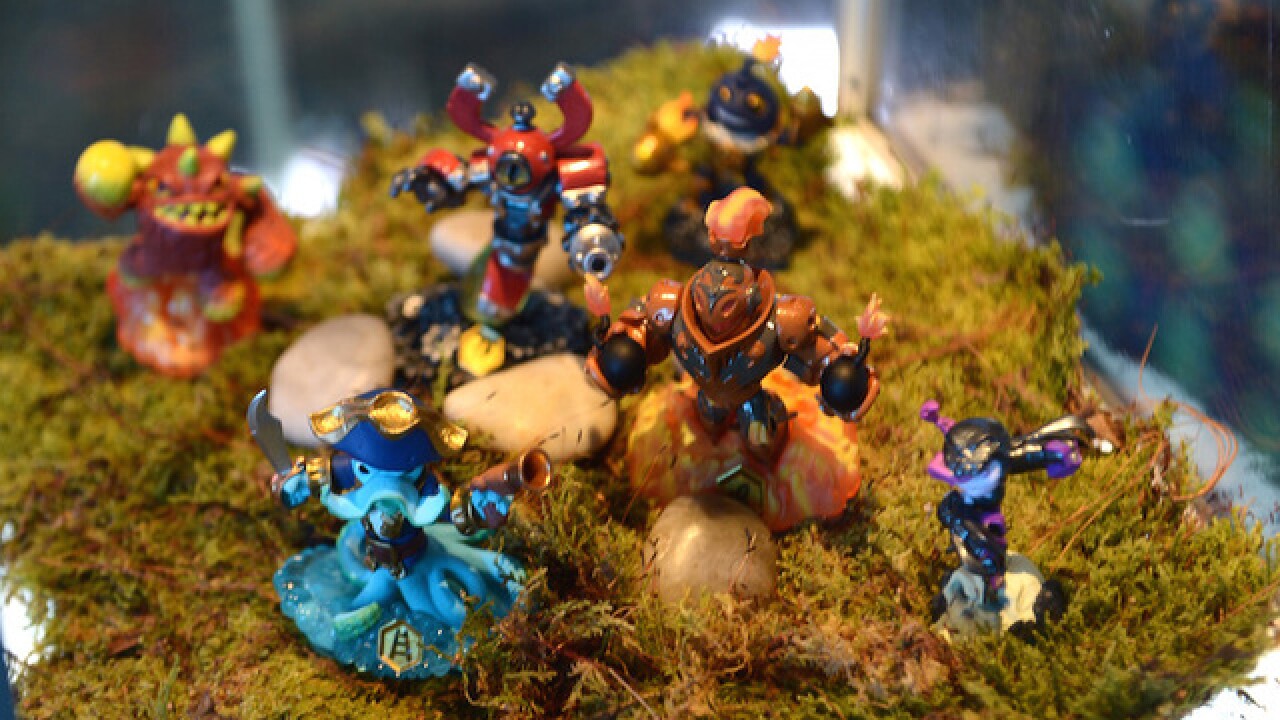 SANTA MONICA, Calif. (AP) — The population of Skylands will be booming come fall.

Activision is introducing the option for "Skylanders" players to create their own unique characters in the series' fifth installment, which is set to debut Oct. 16. The toys-to-life franchise marries real-world figures with a video game.

"Skylanders Imaginators" will add 10 crystal-shaped toys to the mix that can be used to assemble heroes from scratch by picking their body parts, superpowers and other attributes.

The next "Skylanders" entry will also add 31 new "sensei" characters to the roster of more than 350 heroes that have been released since the original "Spyro's Adventure" in 2011.

"Skylanders" pioneered the toys-to-life category. The competition now includes "amiibo" and "Lego Dimensions." Disney announced earlier this month that it was shuttering its "Infinity" franchise.