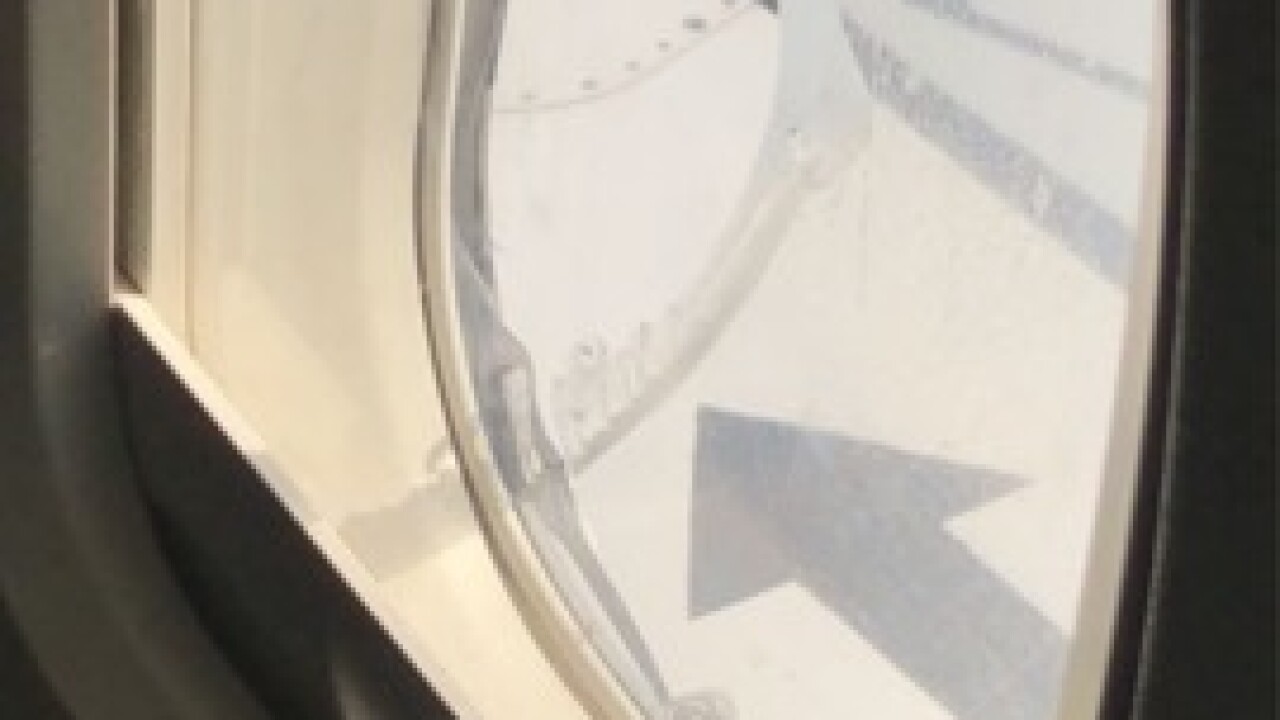 Copyright 2018 Scripps Media, Inc. All rights reserved. This material may not be published, broadcast, rewritten, or redistributed.
<p>Photo: @ChaikelK</p> 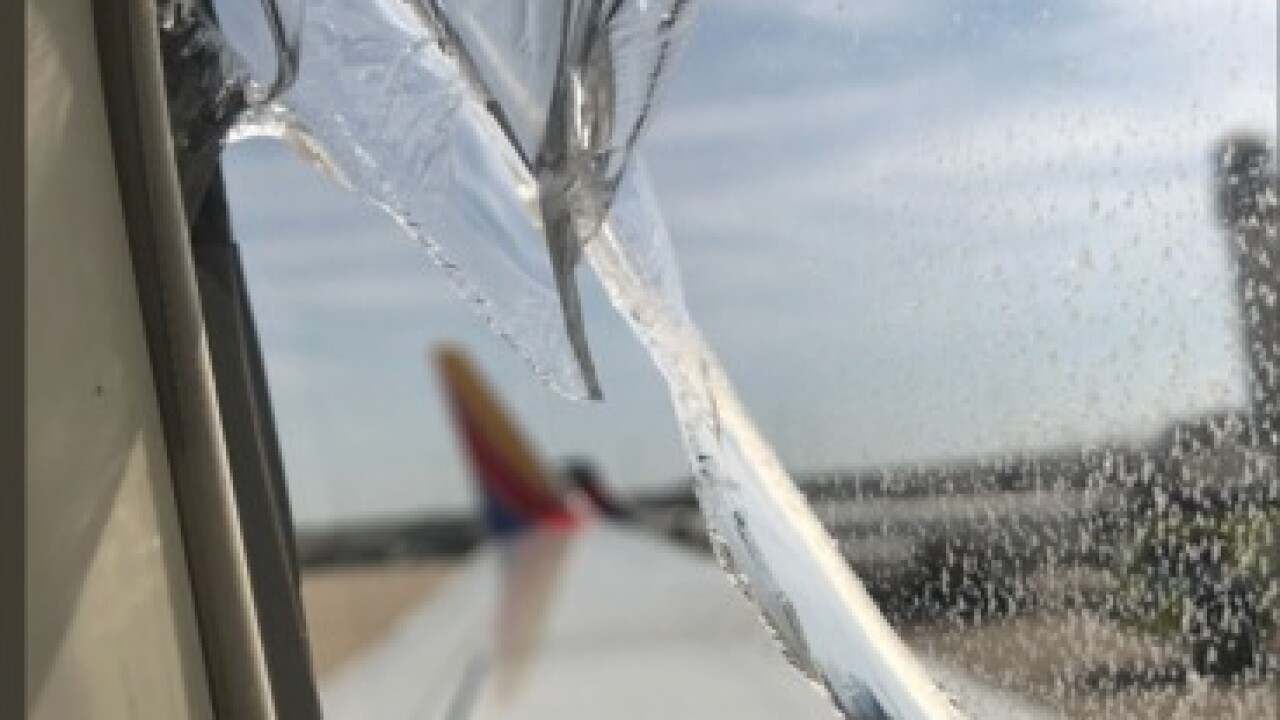 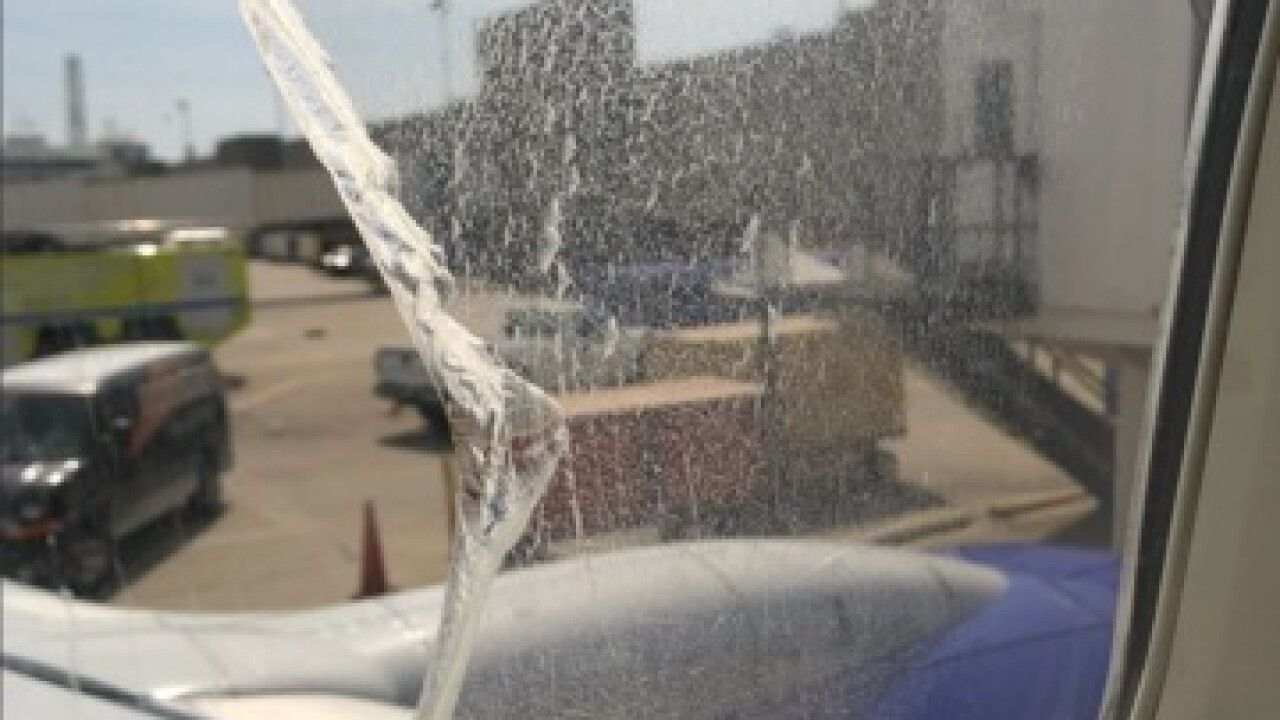 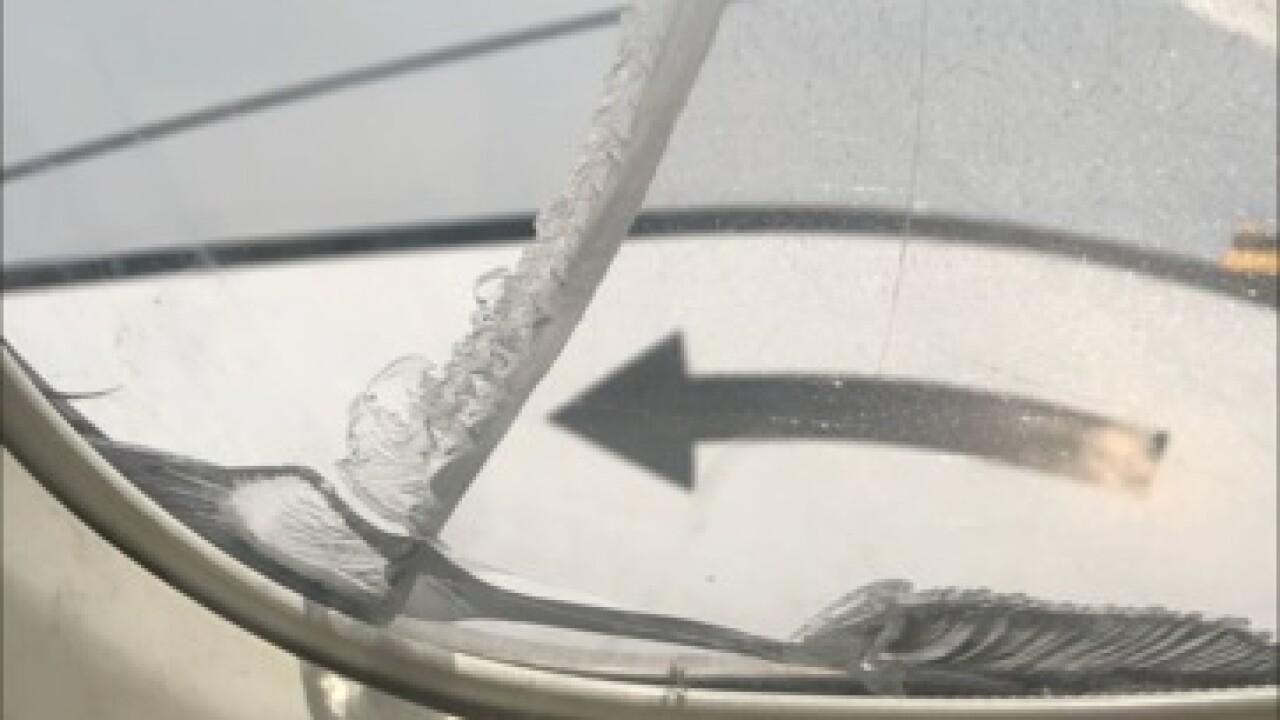 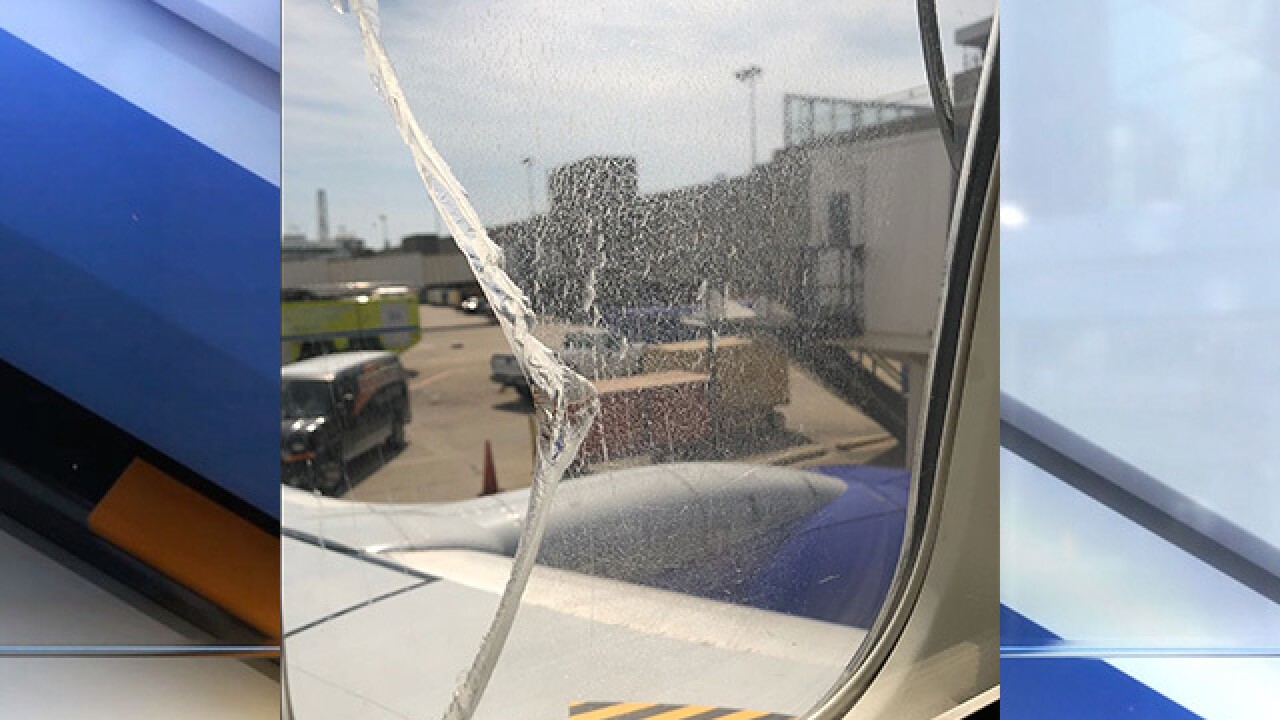 A Southwest Airlines flight from Chicago to Newark, New Jersey, made an unplanned landing Wednesday after a window cracked, the Federal Aviation Administration and passengers said.

Flight 957 was diverted to Cleveland after a report of an issue with a window aboard the aircraft, FAA spokeswoman Elizabeth Cory said. It landed safely at Cleveland Hopkins International Airport, she said.

Passenger Linda Holley texted her son Ryan with a picture of the damaged window.

"Window on plane cracked during flight. Landing in Cleveland to be safe. Everything ok but scary," one of her texts read.

The FAA said it will investigate what caused the window to crack. So far, the cause is not known.

There was no depressurization in the cabin, and therefore the oxygen masks were not deployed, FAA spokesman Greg Martin said. He said the pilot did not declare an emergency but did ask to divert to a nearby airport.

This is the second high-profile flight diversion by a Southwest Airlines plane in less than three weeks.

On April 17, Southwest Flight 1380 made an emergency landing after an engine was damaged mid-flight.

One person died after being partially sucked out a window. But passengers and even the President lauded Captain Tammie Jo Shults for safely landing the plane.