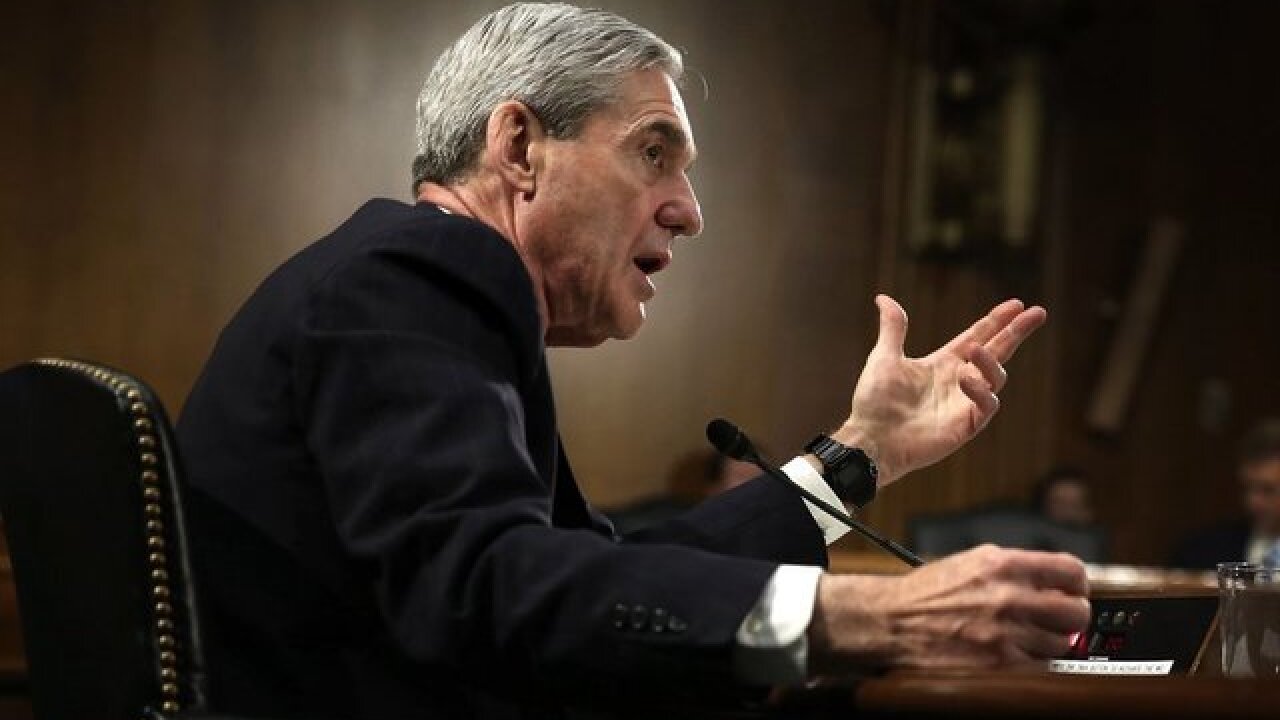 Special counsel Robert Mueller's team on Friday slammed a suggestion by Michael Flynn's lawyers last week that President Donald Trump's former national security adviser lied to the FBI not even a month into his tenure because he was caught off guard when two agents approached him.

However, Mueller's office said it would not change its recommendation that Flynn receive no jail time, given he has accepted responsibility for his actions and cooperated with the special counsel.

Mueller on Friday also released memos written by the FBI agents, and emphasized that when Flynn lied to them on January 24, 2017, about the substance of his policy conversations with then-Russian Ambassador Sergey Kislyak, he had already lied to several members of Trump's team and was "committed to his false story" that he and Kislyak did not discuss sanctions.

Flynn later said he had lied, and will be sentenced next week.