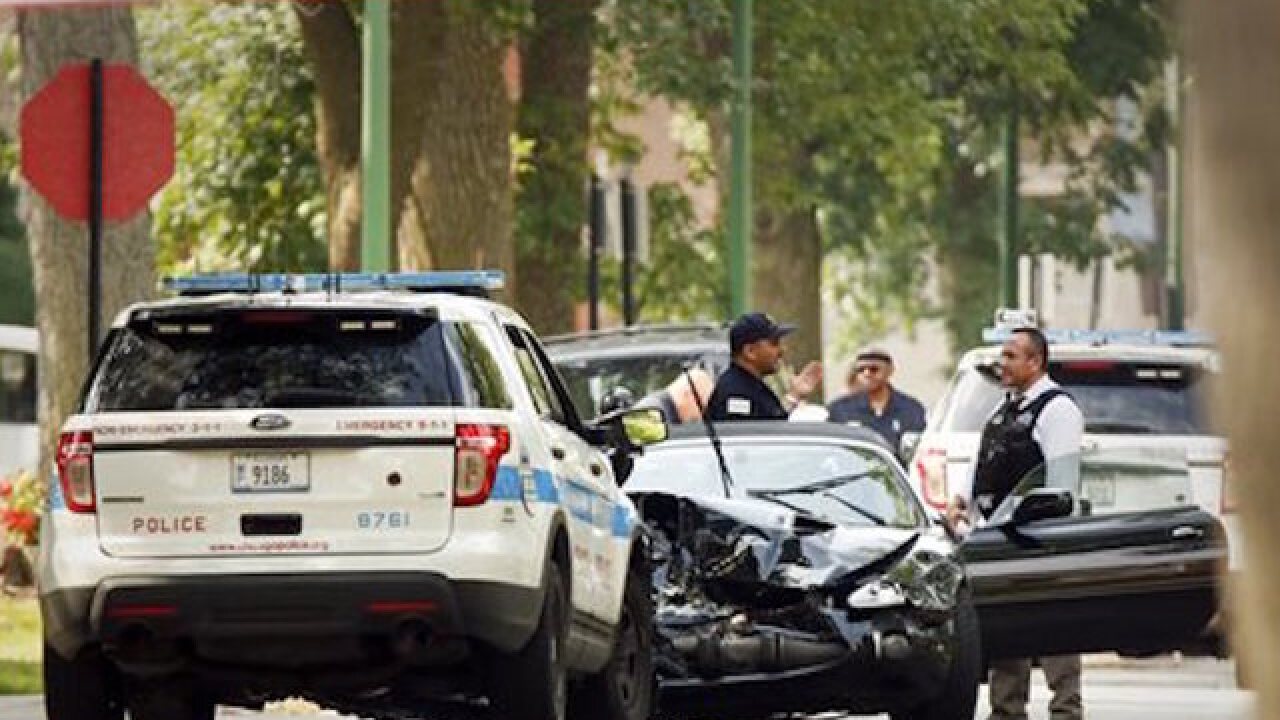 CHICAGO (AP) — A judge appointed a suburban Chicago state's attorney to handle the murder case against the Chicago police officer who shot black teenager Laquan McDonald 16 times, video of which led to large protests and the eventual ouster of the city's police superintendent.

The city resisted releasing the dashcam video of the shooting for more than a year and did so only after a court ordered it to do so. Once released, the video sparked large protests and helped force the ouster of Chicago's last police superintendent, Garry McCarthy.

Police spokesman Anthony Guglielmi said the videos will be available online at 11 a.m. Friday on the website of the city agency that investigates police misconduct.

The department's current superintendent, Eddie Johnson, relieved three officers of their police powers after the July 28 shooting after officials said a preliminary determination concluded they had violated department policy.

Earlier this week, the department said it was investigating after it was found that the body camera of an officer involved in the shooting wasn't recording at the time.

Autopsy results show that O'Neal, of Chicago, died of a gunshot wound to the back during a stolen vehicle investigation.