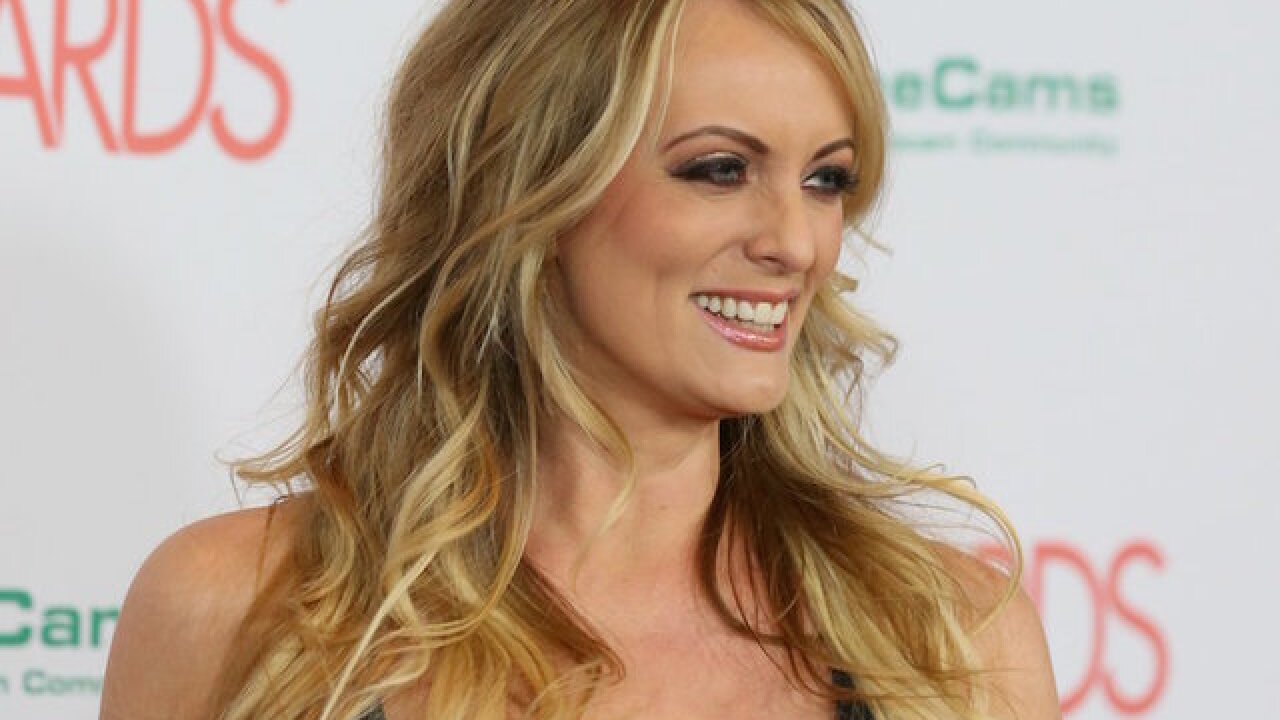 Michael Avenatti, the attorney for Stormy Daniels, said new evidence will likely be brought forward "over the next few weeks and months" that will help prove Trump was aware of a $130,000 hush agreement drawn up by Trump's personal lawyer, Michael Cohen, and executed just before the 2016 election.

"It is just the beginning," Avenatti said on "New Day." "We have a whole host of evidence. This is not going away. And Mr. Cohen better come clean for the American people, and they better do it quickly."

"She can describe his genitalia, she can describe various conversations that they had that leave no doubt as to whether this woman is telling the truth," he added.

Cohen has said Trump "vehemently denies" any affair took place. Earlier in March, attorneys for Trump and for Cohen's company, Essential Consultants, filed to move Daniels' lawsuit claiming the nondisclosure agreement is invalid to federal court. They claim Daniels could owe in excess of $20 million for violating the agreement.

On CNN last week, David Schwartz, a lawyer for Cohen, argued that there was "nothing illegal about" Cohen's payment of $130,000 to Daniels as part of the nondisclosure agreement. "And given the context of this relationship, there's certainly nothing unethical about it," he added.

On CNN, Avenatti wouldn't get into details about his claim of evidence related to the alleged affair, which Daniels says occurred more than a decade ago, but said his team is "only getting started."

"We're going to prove that Mr. Cohen's statements to the American people are false, that at all times, Mr. Trump knew about this, knew about the $130,000, was fully aware of it, and with the assistance of Mr. Cohen, sought to intimidate and put my client under a stump," Avenatti said.