Survey finds nearly half of Americans shop while under the influence 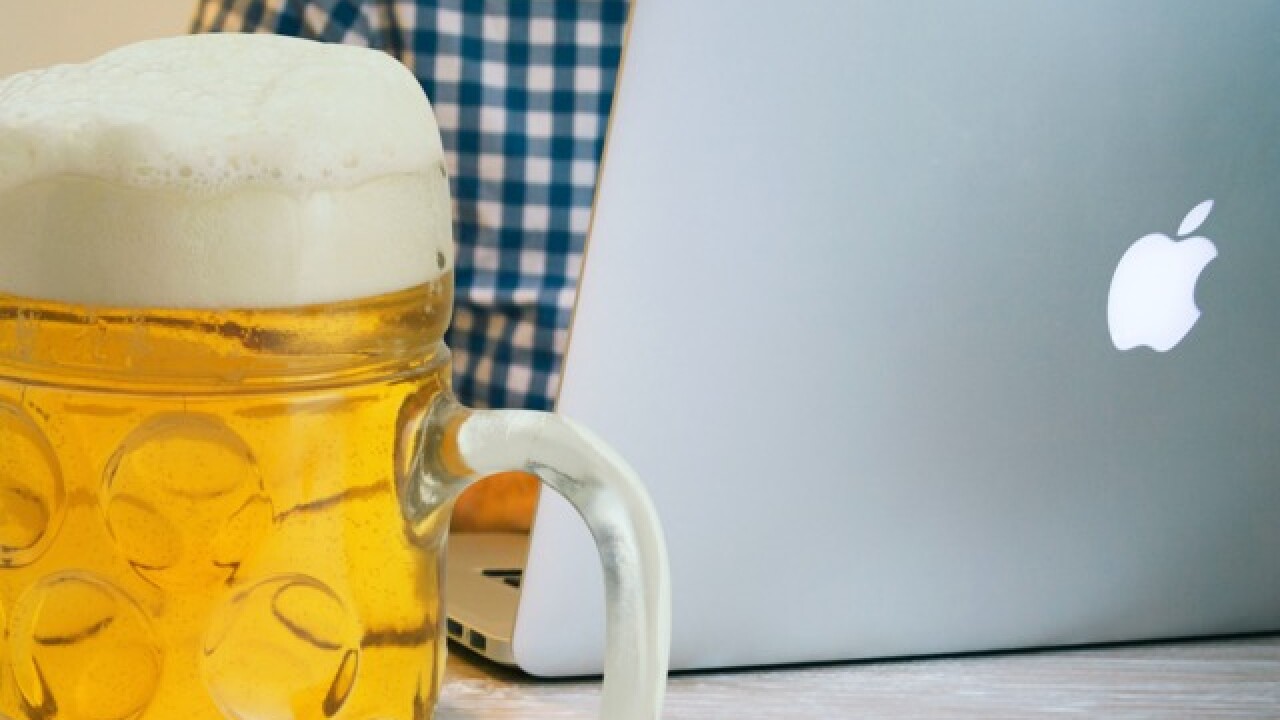 Have you ever poured yourself a drink and browsed online, only to find a package at your door days later? Well, you’re not alone, according to a new survey.

According to the personal finance website Finder.com, nearly half of Americans surveyed earlier this year said they’d made a purchase while under the influence.

The survey found the average American spent $447.57 while drunk shopping. That total is up from the 2017 average, which was about half of that amount.

So, what are drunk shoppers buying? Besides food, the top items are shoes and clothes.

The survey found a quarter of people also like to gamble while drunk.

The good news—there are apps that can stop you from drunk shopping. Crome browser extensions like Focus Me and Freedom allow users to block certain websites for a certain amount of time. The apps also allow you to set a spending limit, so you don’t wake up with a financial hangover.