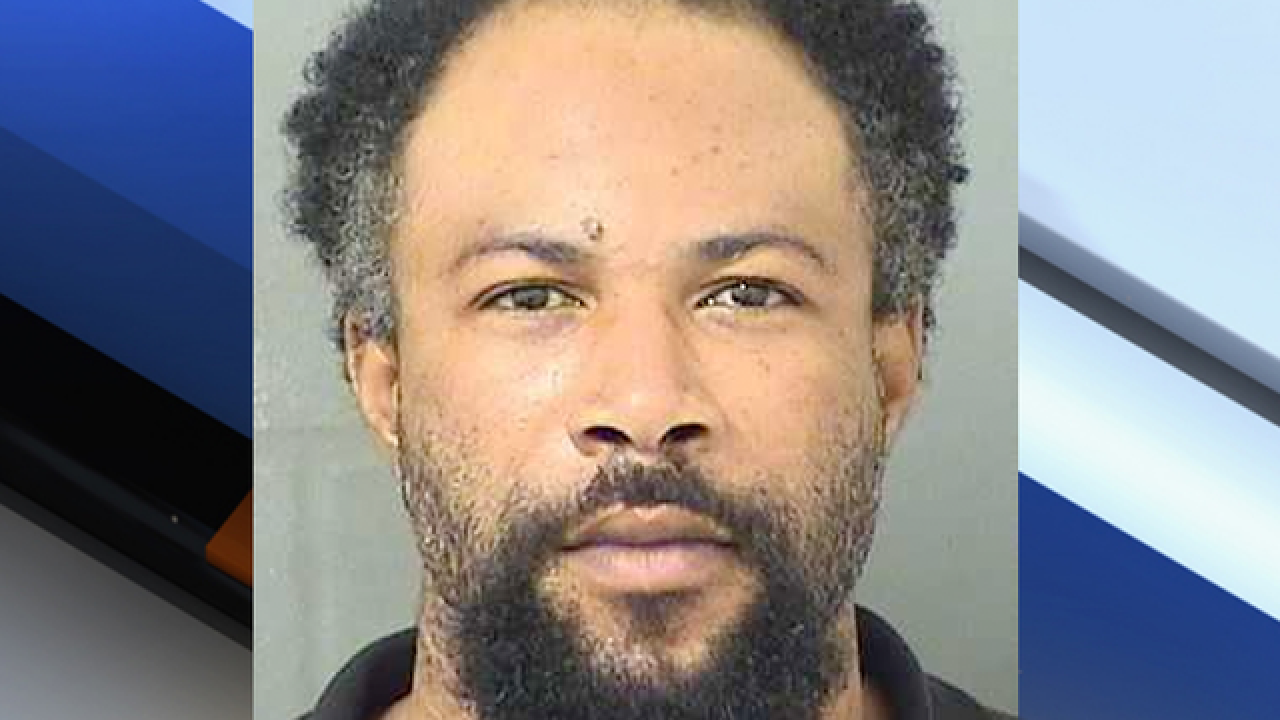 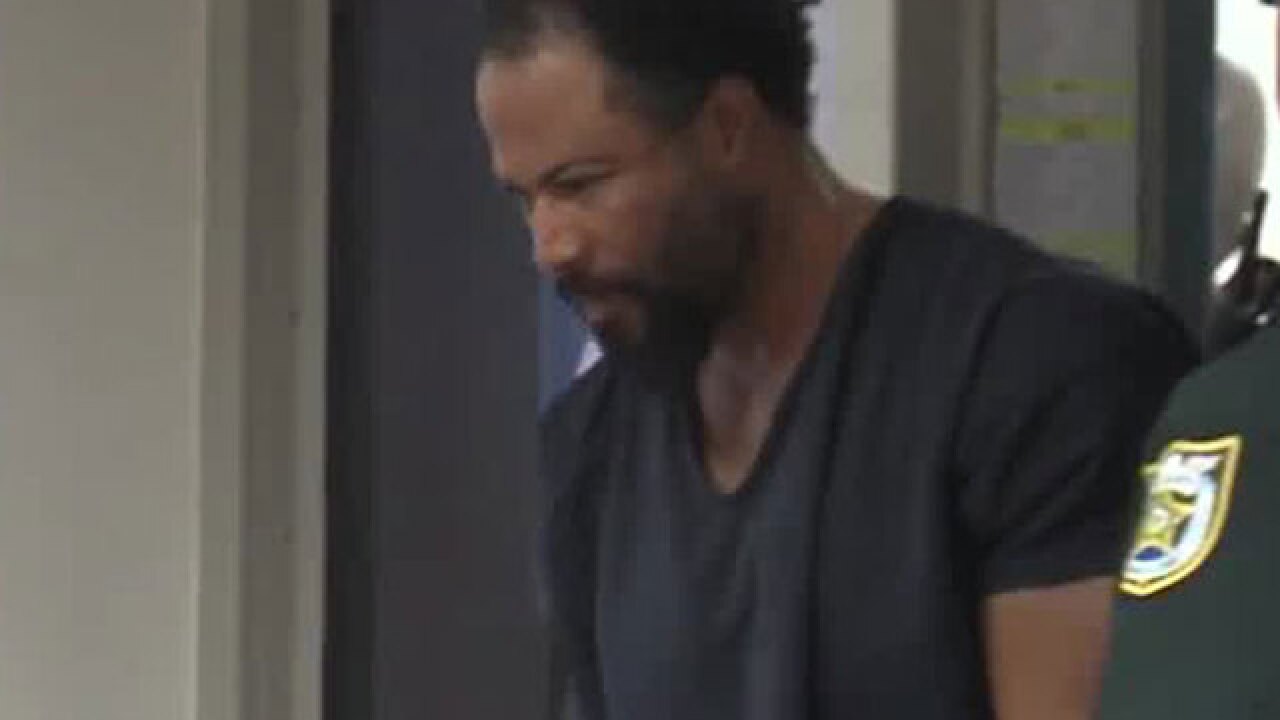 Law enforcement arrested a man in connection with a West Palm Beach-area  sledgehammer attack and theft of thousands of dollars in February.

Roady Sanozier, 38, is charged with hitting a courier, employed by Cord Financial Services, with a sledgehammer and stealing $128,000 in a heist at a business center on North Australian Avenue in Mangonia Park.

On the day of the attack, the suspect fled the scene in a black Toyota Tundra.

Law enforcement searched a neighborhood near the scene the day of the attack and robbery but did not arrest anyone.

Sanozier, a former Cord Financial employee who was fired in August 2017 for stealing more than $36,000 in cash from the company, was developed as a possible suspect in the robbery.

A probable cause affidavit said that Sanozier posted a video on April 21 of himself near a black Toyota that was parked beside his car.

Using that video and Google Maps, detectives traced the video to a home in Coral Springs, where they found him and took him into custody on April 25.

A friend of Sanozier owned the Toyota Tundra, but investigators believe Sanozier was the getaway driver the day of the robbery.

He faces homicide, battery, robbery and larceny charges in connection with the attack.

At a Wednesday morning court hearing, no bond was issued. If convicted, he could spend life in prison.