Tech issues, human error may have led to Ohio teen's death in his van, report says 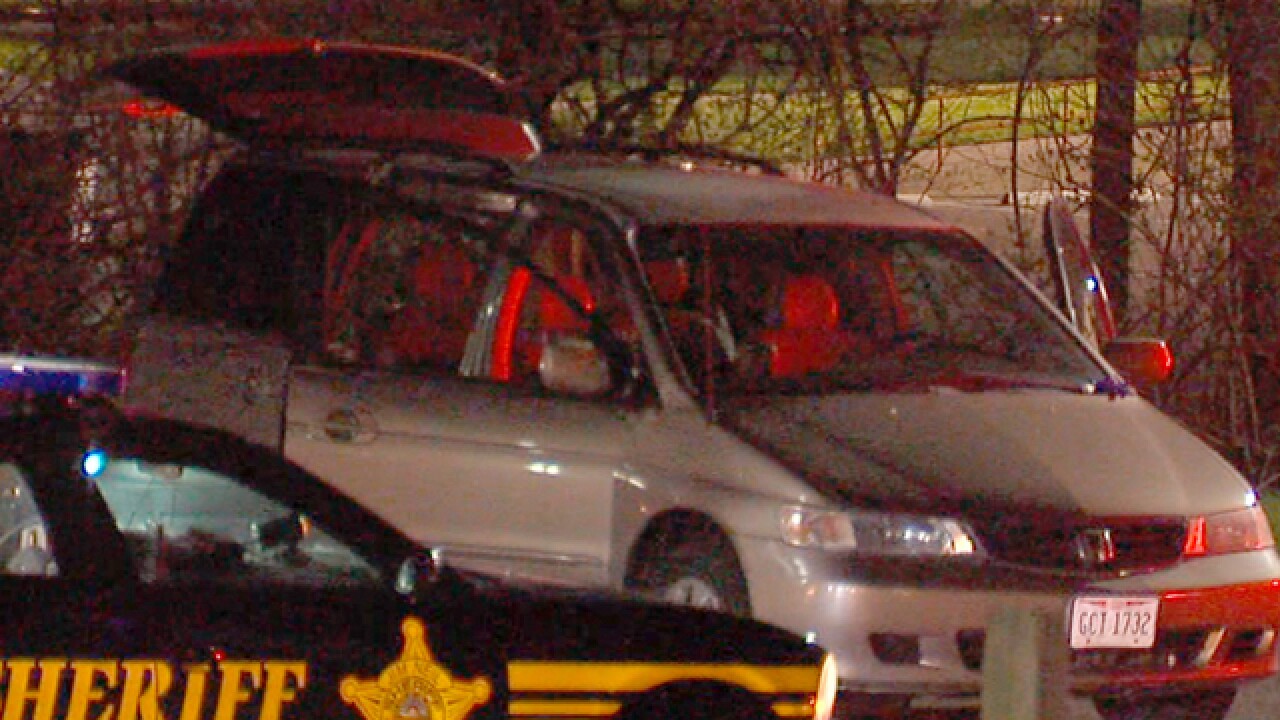 Copyright 2018 Scripps Media, Inc. All rights reserved. This material may not be published, broadcast, rewritten, or redistributed.
WCPO
<p>CINCINNATI. April 10, 2018. Kyle Plush told a 911 operator he was trapped inside his gold Honda minivan at Seven Hills School. Police responded but said they did not find him.</p>

CINCINNATI -- A preliminary investigation reports both technical problems and human error may have played roles in first responders' failure to locate a teen who was found dead of asphyxiation in a van parked in a high school parking lot Tuesday.

According to documents from an internal review obtained by Scripps station WCPO in Cincinnati, the 911 operator who answered Kyle Plush's second emergency call said she couldn't hear him.

Plush, 16, was found dead in a minivan near Seven Hills School hours later Tuesday night. In one 911 call, he said he was stuck in a van outside the school. In the second call, he described the make, model and color of the minivan where he was trapped and dying.

Investigators don't believe there was a failure in the phone system at that time, so it's not clear why the second operator couldn't hear Plush. But the 911 operators' computers experienced trouble "around that same time frame," one of the internal documents states. The operator said her screen froze, preventing her from properly documenting the call.

Still, the operator tried sending a text message to Plush, asking him for the address of the emergency. She tried calling him twice, records show. He never responded.

That operator's supervisors found her work in that incident was "unacceptable," according to one of the internal documents. Police Chief Eliot Isaac said Thursday that she was placed on administrative leave.

"Something went wrong here, and we need to find out why were weren't able to provide that help," Isaac said.

RELATED: As Kyle Plush pleaded for help, why didn't officers find him?

After Plush's first call, the 911 operator used cellphone GPS information to point police officers to the thrift store parking lot across from the school. Plush was within feet of those coordinates.

It was then that Plush called 911 the second time.

Plush's words were picked up by the recording, even though the 911 operator said she couldn't hear any sounds on the line.

A few minutes later, a Hamilton County deputy called in to the emergency dispatch center to say that he had also looked for the caller, but didn't find anything. Chief Deputy Mark Schoonover said on WLW radio Friday that the deputy looked into a van, but it wasn't the right one.

"He did look into some vehicles. He looked into a van, but he never looked into the victim's vehicle," Schoonover said. "He never located that."

Cincinnati police investigators who reviewed security camera footage also said the deputy looked into many vehicles, including a van, but never made it to the far part of the parking lot.

Instead, a family member found Plush dead inside the van at about 9 p.m., according to police. Hamilton County Coroner Lakshmi Sammarco said he died of asphyxia caused by chest compression. Officials haven't yet said what pressed so hard into Plush's chest that he suffocated.

Isaac, Sheriff Jim Neil and Prosecutor Joe Deters have all ordered investigations into what happened.