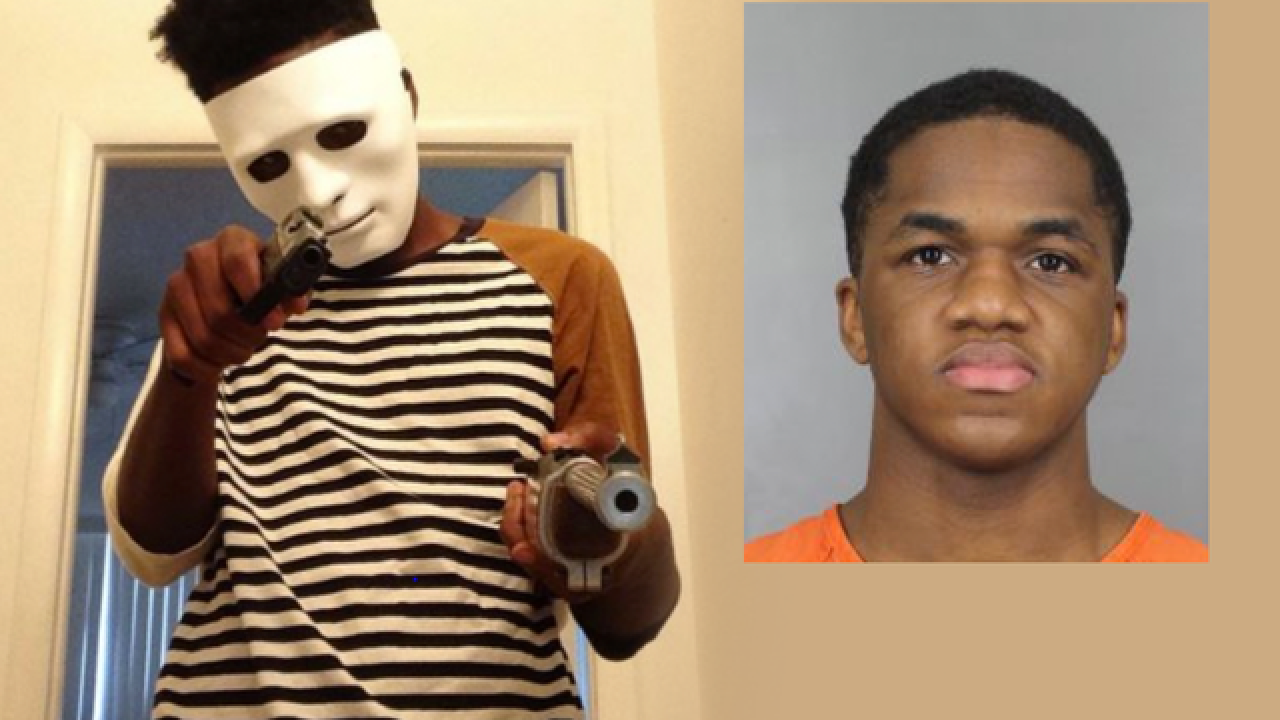 ARAPAHOE COUNTY, Colo. — A teen prosecutors say boasted on social media after randomly shooting and killing a Denver chef in 2016 was sentenced in a Colorado court Friday.

He was 16 years old when he murdered 33-year-old Nicholas Lewis.

Benson and Louis Lara-Macias, who was sentenced in December for Lewis’s death, killed Lewis on Oct. 1, 2016, near South Acoma Street and West Cornell Ave while Lewis was walking home from a convenience store.

The chef at Blackbird Public House was found lying on his back on a nearby sidewalk and pronounced dead later that night.

A coroner’s report found Lewis had been shot three times, including in the heart.

Benson and Lara-Macias were arrested in connection with the case after investigators traced a stolen car out of Denver on Sept. 28, 2016, and were able to connect the suspects to the murder of the Denver chef.

Lara-Macias was sentenced to 21 years in prison, which will be served after he successfully serves seven years in the youth corrections system.

The district attorney’s office said Benson took to Facebook after the shooting and posed with the mask he wore and a gun he used the night he killed Lewis during a robbery attempt.

During Friday’s sentencing, Lewis’ family traveled from Florida to urge Judge Baum to impose the maximum sentence. They said Lewis’ death was tragic, senseless and a heinous crime.