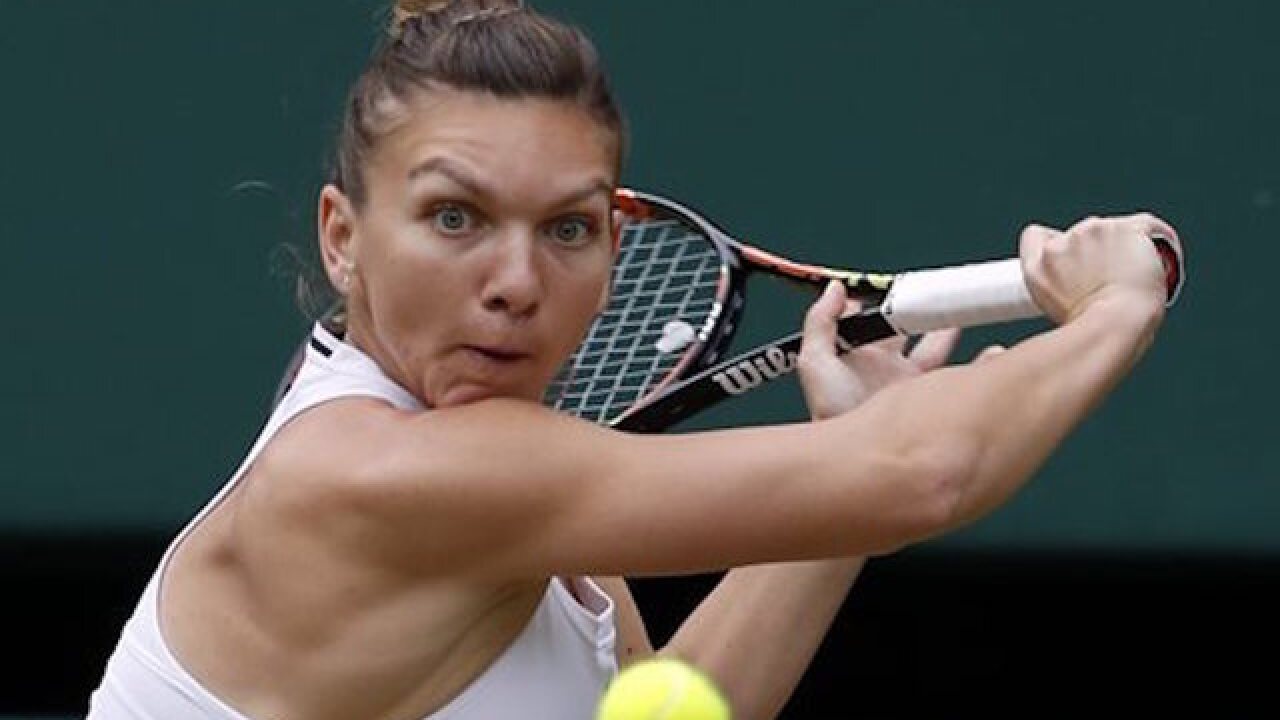 Copyright Associated Press
Ben Curtis
<p>FILE - In this Tuesday, July 5, 2016 file photo, Simona Halep of Romania returns to Angelique Kerber of Germany during their women's singles match on day eight of the Wimbledon Tennis Championships in London. wo top-10 tennis players have withdrawn from the Rio Olympics, citing concerns about the Zika virus.Fifth-ranked Simona Halep on the women's side and No. 7 Milos Raonic for the men announced their decisions Friday, July 15, 2016 after their names were listed on the International Tennis Federation's roster for next month's Summer Games.(AP Photo/Ben Curtis, File)</p>

Fifth-ranked Simona Halep on the women's side and No. 7 Milos Raonic for the men announced their decisions after their names were listed on the International Tennis Federation's roster for next month's Summer Games.

"After several talks with doctors and my family, I concluded that the risks are too high for my career and for my health, especially as a woman," the 24-year-old Halep, the 2014 French Open runner-up from Romania, posted on Facebook . "Family is much too important for me and I can't risk not being able to have one of my own after my career in tennis is over."

Raonic, a 25-year-old Canadian who made his first major final at Wimbledon this month, said in a statement that "I am making this decision for a variety of health concerns including the uncertainty around the Zika virus."

Unlike golf, most of the world's biggest tennis stars plan to go to Rio. On the women's side, 18 of the top 20 in the rankings are slated to play, along with 13 of the top 15 men.