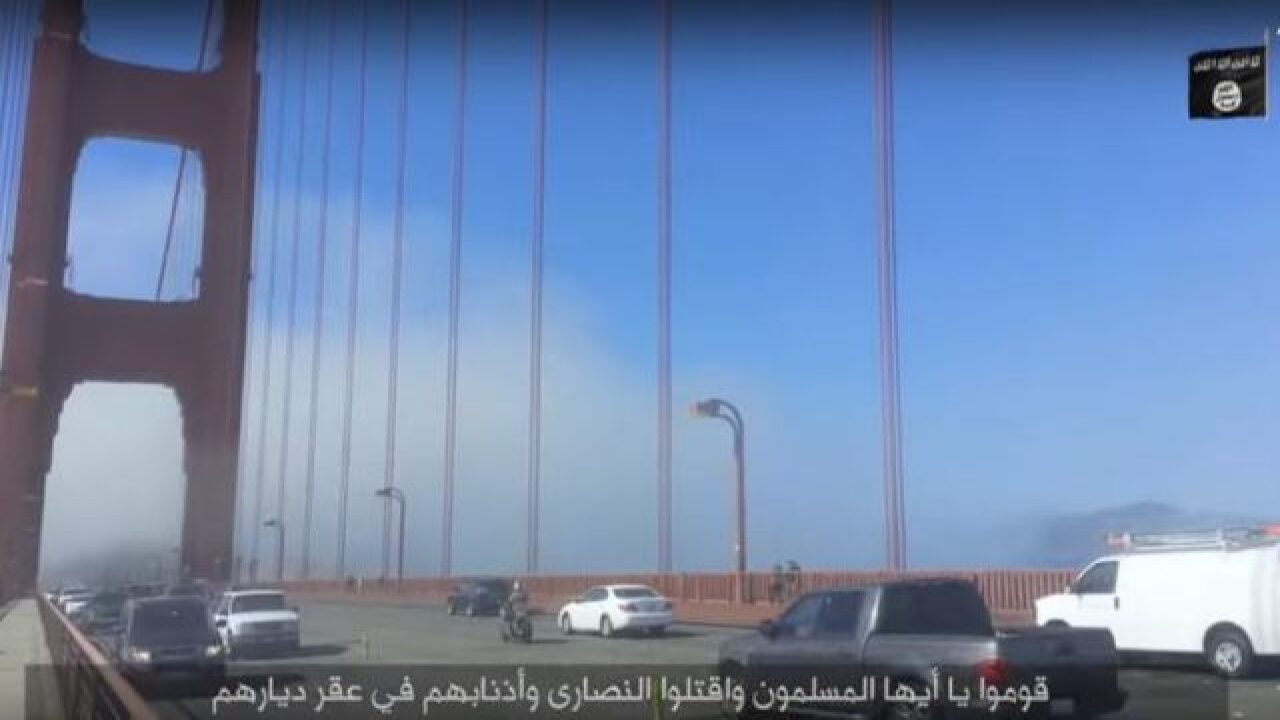 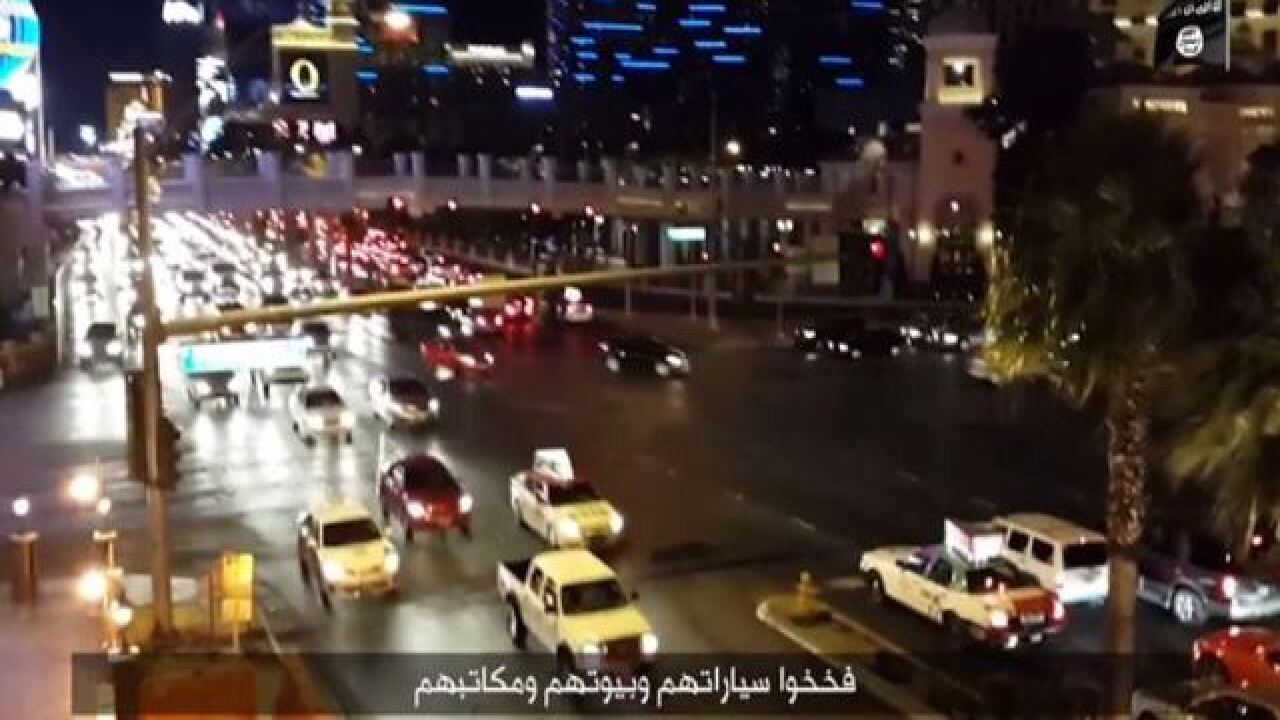 A new video reportedly released by ISIS contains footage shot in Las Vegas and San Francisco and celebrates the violence at Pulse nightclub in Orlando, Florida, and the incident in France.

The video is titled "More Effective for Us and More Damaging Upon Them." It was released on ISIS terrorist channels on June 27.

The nighttime video of Las Vegas (appears around the 8-minute mark) appears to have been shot from the pedestrian bridge at Caesars Palace, looking towards the Bellagio hotel-casino and The Cosmopolitan.

The scenes shown in San Francisco include the Golden Gate Bridge and the 555 California Street tower, which is the second tallest building in San Francisco and is located in the financial district.

According to the Inquisitor, the video encourages attacks in San Francisco in the same vein as the Pulse incident in Orlando.

However, it does not appear to contain a specific threat against Las Vegas.

The Inquisitor says in its article that it is "overwhelmingly likely that the San Francisco threat will come to nothing." Apparently, it is a common tactic by terrorist organizations to make a lot of specific threats to rile up as many people as possible, but only act on a small fraction of the threats.

In another video released on Monday, ISIS claims responsibility for the Jordan border attack last week that killed seven Jordanian troops and wounded 13. That video was posted on the Facebook page of the ISIS news agency Amaq.