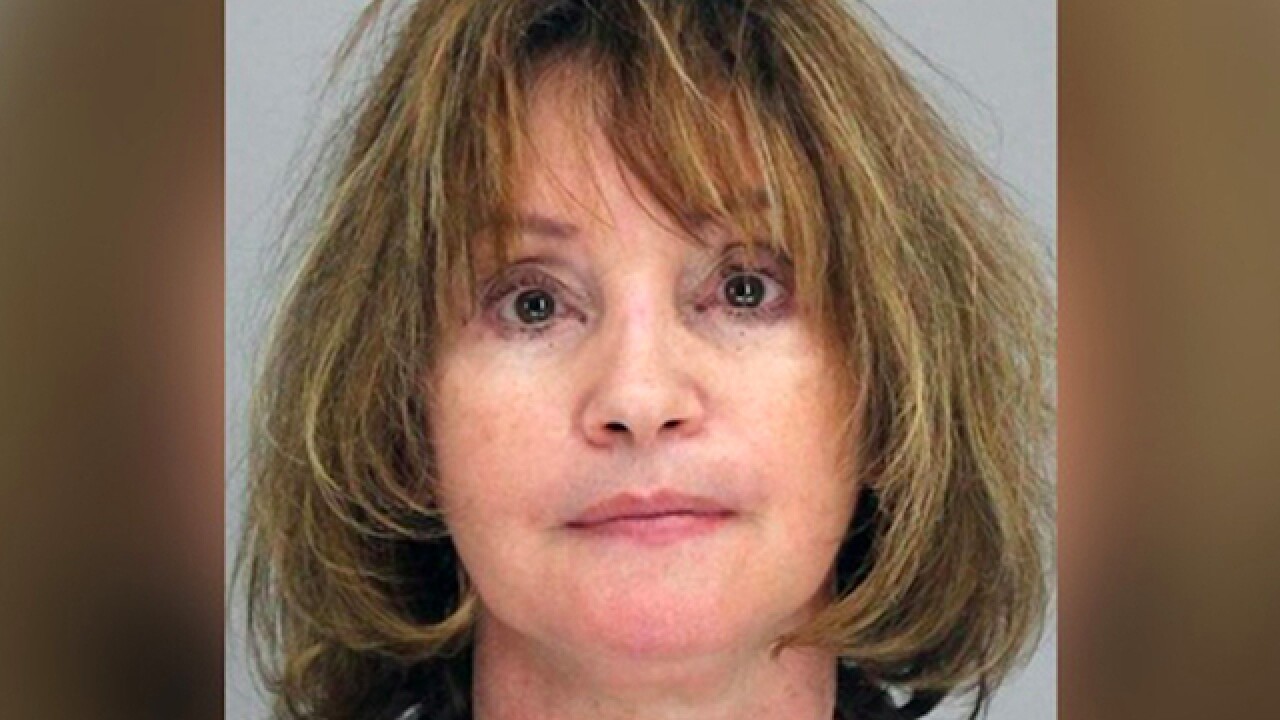 MESQUITE, Texas — A 60-year-old Texas woman has been arrested after being accused of tying down children she was babysitting.

Rebecca Anderson ran a daycare out of her home where police executed a search and found nine children, some of whom were bound and restricted, according to KXAS television station in Texas.

Police acted on a complaint by the father of a 6-month-old boy who had a small camera on the baby's car seat. The father told police he witnessed Anderson yank the child by the bib around his neck and feed him an unknown substance from a plastic syringe.

According to KXAS, some children were found bound to car seats in a closet, and another was in a bathroom. They also believe she had given them all Tylenol.

Anderson is charged with 9 counts of endangering children and is being held on a $45,000 bond, KXAS reports.